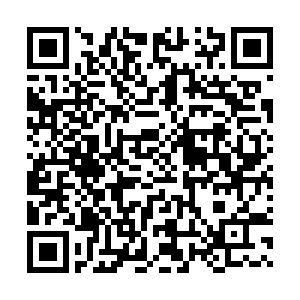 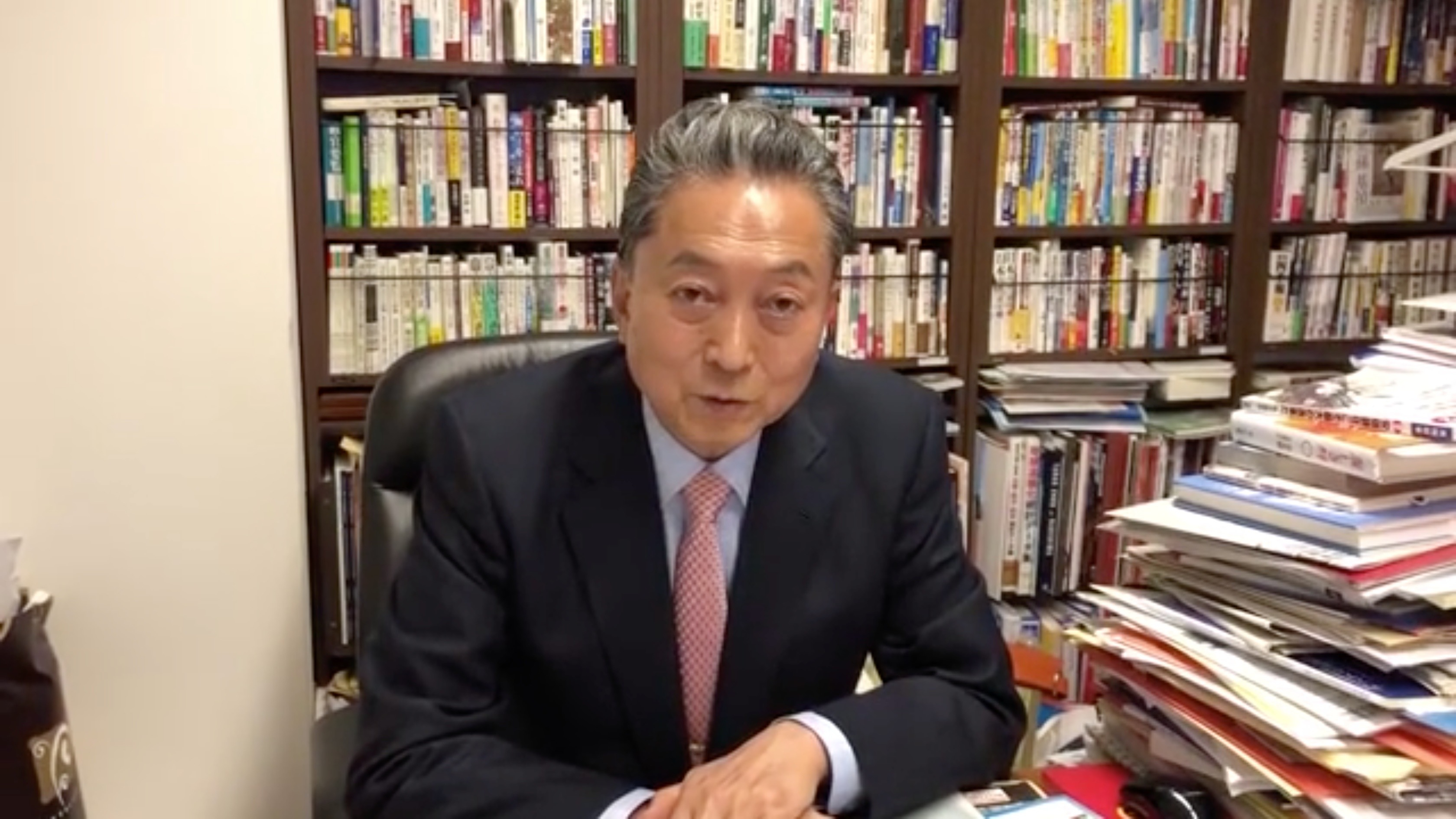 While China fights against the novel coronavirus outbreak, the whole world is supporting us as it is the common goal of the mankind to win the battle of prevention and control as soon as possible.

Representatives of friendship associations and other organizations from four countries have sent videos to support China via All-China Youth Federation (ACYF), including the former Japanese Prime Minister and the Chairman of Japan Friendship Association Yukio Hatoyama, the Chairman of Russian Youth League Pavel Krasnorutskiy, the President of German Basketball Federation Ingo Weiss, and Officials from the Argentine-Chinese Chamber of Commerce.

They all gave high praise and recognition to the Chinese government for its rapid action in the fight against the novel coronavirus: "In this battle, the Chinese government closed Wuhan's public transportation and other facilities in a timely manner, and built dedicated hospitals within eight days. The actions were very rapid. I think highly of that," said Hatoyama.

Not only did they give China high praise, they also expressed that as a community with a shared future for mankind, they stand with the Chinese people, as Pavel Krasnorutskiy said: "We are going to believe in a better future! Friends, Russia is with you!"