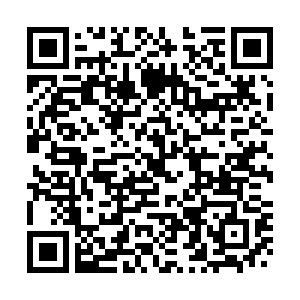 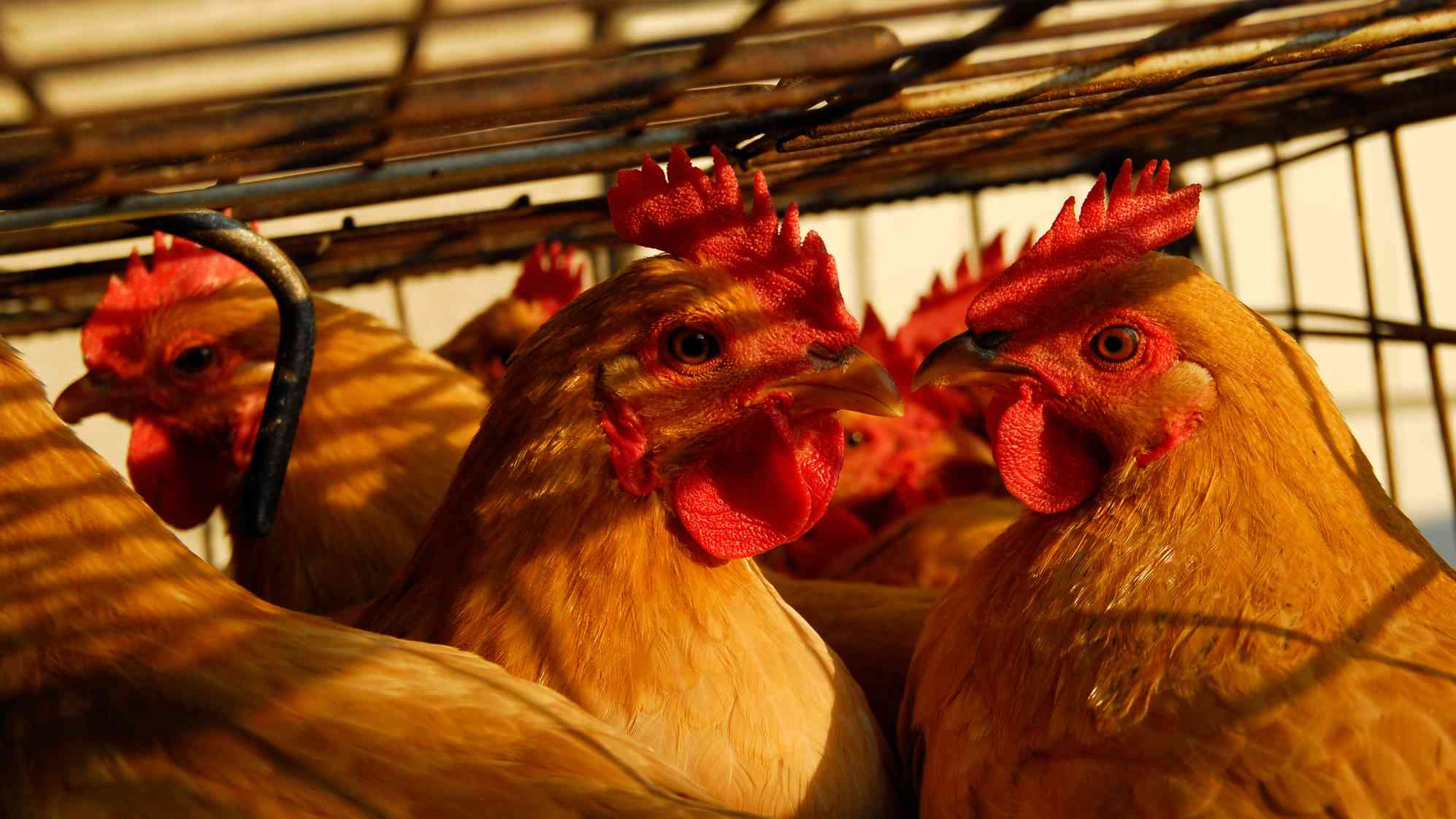 An H5N6 bird flu case has been confirmed in Xichong County in southwest China's Sichuan Province, the Ministry of Agriculture and Rural Affairs said on Sunday.

A total of 1,840 poultry out of 2,497 were found infected with H5N6 and died on a farm in Xichong County, according to a ministry statement.

Local authorities have sealed off and sterilized the infected area, where a total of 2,261 poultry have been culled and safely disposed of, according to the ministry.