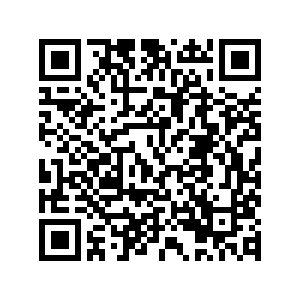 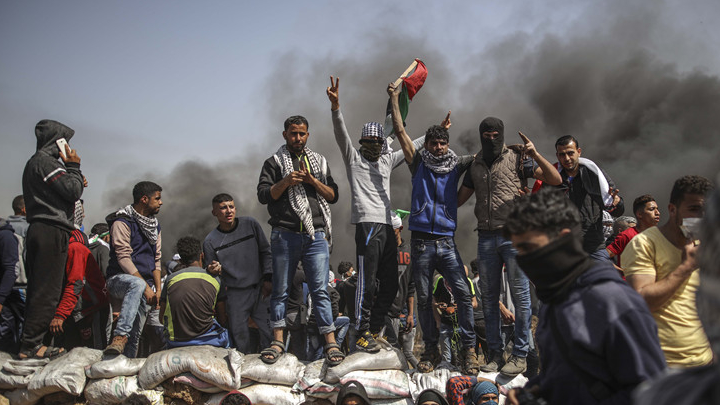 Editor's note: Tony Blair was the prime minister of the United Kingdom from 1997 to 2007, and he is the chairman of the Institute for Global Change.The article reflects the author's opinions, and not necessarily the views of CGTN.

I have been involved, in one way or another, in the Middle East peace process for 12 years. I rarely write about it, because anything said in public usually offends someone. But the publication of the long-awaited American plan for peace is an occasion to take stock.

I am one of the few people who still believes the creation of a state of Palestine is both desirable and feasible. Most commentators now greet the idea with a hollow laugh. Many Israelis and Palestinians have given up on it.

I haven't, because of my conviction – perhaps irrational – that reason ultimately prevails. The Israelis should not want to govern Palestinians in perpetuity. The Palestinians need freedom from occupation and the dignity of statehood. And a bi-national state is a solution which solves nothing. To achieve it would require Israel's consent, which will never be forthcoming. So, an independent and sovereign Palestinian state remains the only reasonable way out of the conflict.

I can think of a thousand things Israel should do to make a Palestinian state more likely. But the truth is that such a state will come into being only if there is a fundamental shift in Palestinian strategy.

For many in the international community, even putting the issue in those terms is insulting and unfair to Palestinians. They feel deeply sympathetic to the Palestinian cause, pointing to the vast wealth disparity between Israelis and Palestinians, the appalling living conditions in Gaza, the restrictions on West Bank Palestinians' daily life, and the governance of Jerusalem.

But the Palestinians don't need a strategy for sympathy. They need a strategy for statehood, and their current path will not lead them to it. Their biggest supporters internationally have also impeded the development of a serious strategy, because they encourage the Palestinian leadership to focus solely on the historical justice of the cause rather than on the reality of the political environment in which justice must be delivered.

The resolutions, gestures of support, and rhetorical expressions of solidarity showered upon the Palestinians are the cheapest currency of international diplomacy. In the real world they buy next to nothing.

To attain a political objective requires starting with a cold-blooded analysis of the reality of your situation. To achieve two states living side by side in peace, in circumstances where one state already exists and is much more powerful than the proposed state, means that the first must feel safe with the creation of the second, just as the second must be provided with the necessary diplomatic and political support.

The need for security is even more critical when the two states will co-exist in a small territorial space, where the populations cannot easily separate.

Now examine the Palestinian situation. Leave aside who Israel's prime minister is and assume that the United States has its most pro-Palestinian president ever. Suppose, further, that the international community is still riveted on the peace process and that otherwise the Middle East is quiescent. Even in this ideal environment, how could any negotiation succeed, given the current disarray in Palestinian politics?

A Palestinian state would comprise Gaza and the West Bank. The former is under the control of Hamas, an organization still formally committed to the destruction of Israel. The latter is controlled by Fatah, itself deeply split.

Hamas and Fatah fiercely oppose each other; their reconciliation talks are a monument to mutual insincerity. And there has not been a democratic election for 14 years, leaving no reliable way to gauge the popular authority of the government in Ramallah.

It is inconceivable that such fragmented politics could yield a credible agreement for a state. It will therefore be difficult for any Israeli prime minister to accept one, and for any U.S. president to compel its establishment. Palestinian political unity on a basis that is compatible with peaceful co-existence with Israel is not an interesting side issue. It is a pre-condition for success. 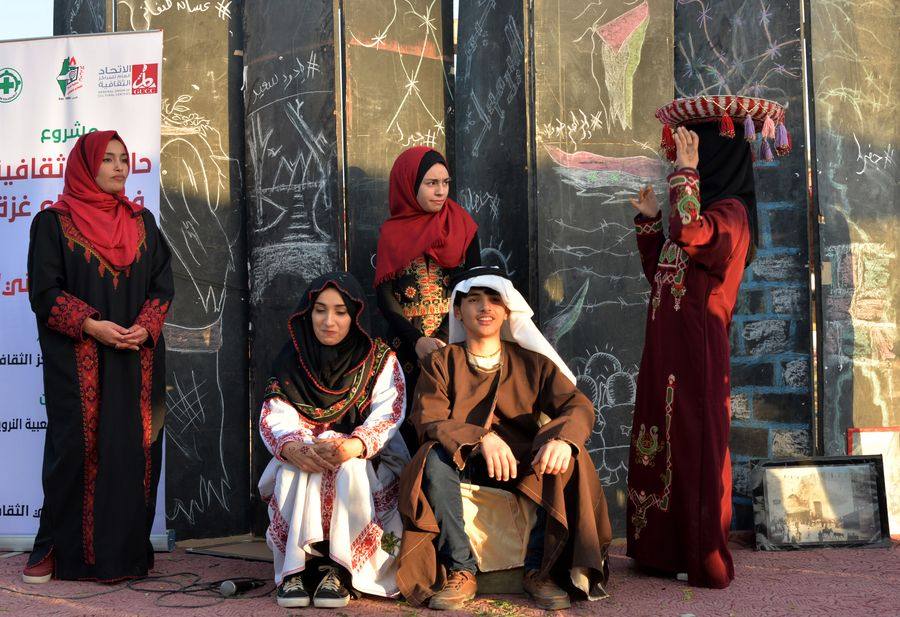 The Palestinian leadership objects strongly to the recent U.S. plan, particularly to the transfer of sovereignty of the Jordan Valley to Israel and the failure to include significant parts of East Jerusalem in the future Palestinian state. In recent days, President Donald Trump's senior adviser, Jared Kushner, has gone out of his way to say the plan, which he authored, is open to negotiation. But up to now, the Palestinians have refused to discuss the plan, or even to take a call from Trump.

This cannot work. Engage. Say why the plan is unacceptable. Point out what must be changed. Demand meetings. Advocate. Plunge into the details.

There are three groups of people who can practically help deliver statehood: the Israelis, the Americans, and the Arabs. How can denouncing the first, alienating the second, and irritating the third be a viable strategy for success?

In any case, the Arabs are not indifferent. They care about the Palestinians, and they care passionately about Jerusalem. But they are exhausted from being caught between the challenges of regional stabilization and modernization, which necessitate a close alliance with America and a burgeoning relationship with Israel, and a cause which they are expected to support but are excluded from managing.

Instead of insisting that Arabs have nothing to do with Israel until the Palestinians have negotiated peace, the smart approach would be to encourage good Israeli-Arab relations, bind the Arabs into the negotiation, and then use them to help push the Israelis toward better positions.

The goal should be a joint Arab-Israeli framework for the region, in which resolution of the Palestinian question is a part. This would give Israel confidence that peace with the Palestinians is part of genuine regional acceptance – not a reward for extracted concessions, but a natural consequence of a new spirit of friendship.

The American plan has been praised and damned in line with political affiliation. But it is the only time a U.S. administration has produced a map that puts on the table issues that have been glossed over for too long. Right now, the plan represents what Israeli politics can bear, even though Palestinian politics cannot bear it.

But no matter what plan is put forward, the Palestinians must change their strategy. Otherwise, the pattern of recent decades, in which every new offer is worse than the last, will be repeated. Only by their own hands will Palestinians make the future different.