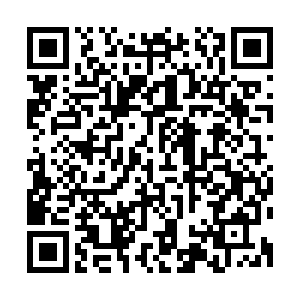 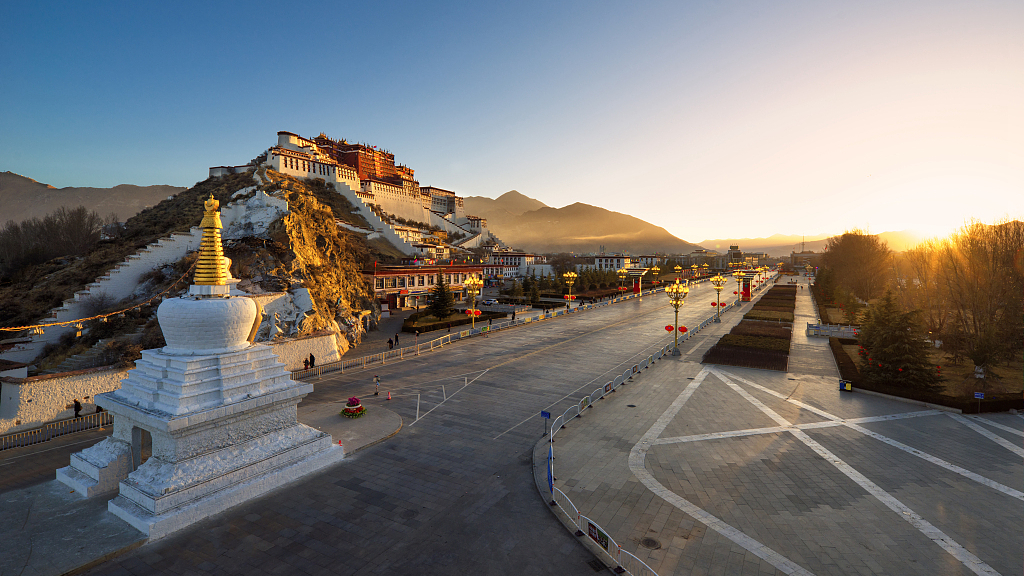 According to the announcement of the Buddhist association of Lhasa, the act was proposed by monasteries across the city and aimed to protect people's health and avoid the risk of cross-infection caused by gatherings.

Grand celebrations, ceremonies and rituals, which were set to take place in the landmark monasteries and temples, including the Sera, Tsurphu and Drepung Monasteries, the Jokhang and Ramoche Temples, and draw numerous participants, were canceled to prevent the spread of the coronavirus. 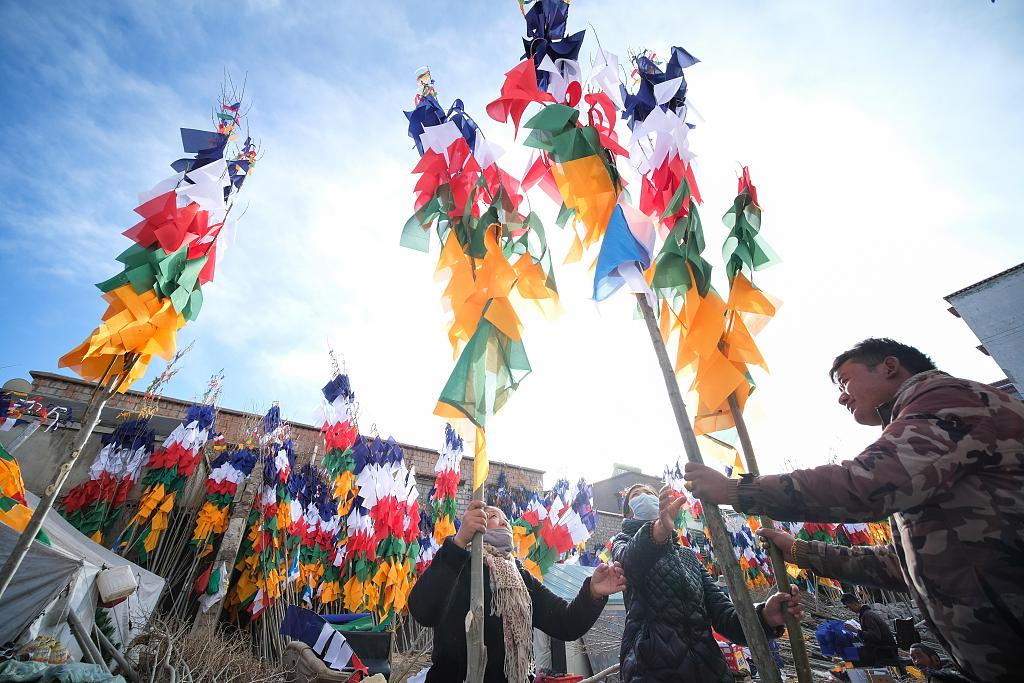 Other Losar traditions and religious activities such as praying for the Tibetan New Year will be held inside monasteries in Lhasa without the participation of the public. Also, the time will be shortened and the scale downsized.

"We all know the novel coronavirus is highly infectious, and we understand the anti-virus measures," said Tsering, a resident in Lhasa.

The Tibetan New Year, also referred to as Losar, is the most important and famous traditional festival for the Tibetan ethnic minority, falling on February 24 this year.

As of Sunday, Tibet had reported one confirmed case of novel coronavirus pneumonia.