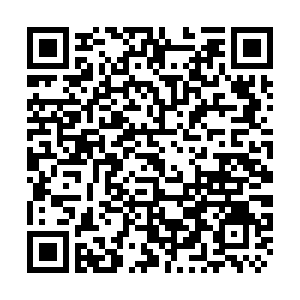 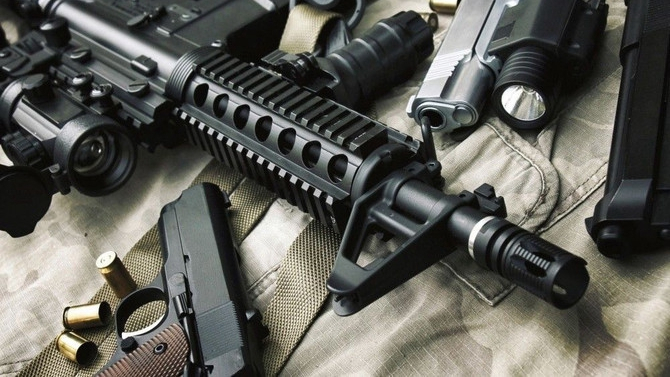 Editor's note: Stephen Ndegwa is a communication specialist, writer and analyst on China-Africa affairs. The article reflects the author's opinions, and not necessarily the views of CGTN.

As 2020 unfolds, African leaders have also started the year on a high note, with holding of the annual African Union (AU) summit in Addis Ababa, Ethiopia from January 21 to February 10.

This year's summit comprises statutory meetings and side events, and is being held under the theme of "Silencing the Guns: Creating Conducive Conditions for Africa's Development" aiming to increase the commitment of the continent's leaders in achieving Aspiration 4 of AU's Agenda 2063, which envisions a peaceful and secure Africa by making peace a reality for Africans.

But the AU is cognizant of the fact that the foregoing cannot be achieved without peace and security. According to the United Nations Office to the AU, it is estimated that out of the 640 million small arms circulating worldwide, 100 million are found in Africa. Out of this figure, about 30 million are found in sub-Saharan Africa, and eight million in West Africa.

It is not by coincidence that some of the poorest countries in the world are located in these regions. The countries are in perpetual conflict, with millions of their citizens living as refugees or internally displaced persons.

According to a report by Oxfam International titled "The Human Cost of Uncontrolled Arms in Africa," conflicts in Africa cost the continent over 300 billion U.S. dollars between 1990 and 2005, an amount equivalent to all the international aid received by sub-Saharan Africa in the same period. Further, the study estimated that Africa loses 18 billion U.S. dollars per year as a result of conflict.

Peace and development are intertwined. Sadly, small arms are in the hands of civilians, which pose a grave risk to national security by undermining established authority. Since independence, many African countries have grappled with civil strife, resulting in a high cost to both human life and the economy. The question begs, who buys these arms for the rebels fighting their governments in poor African countries?

Rather than enhance national unity, multi-party democracy has created civil wars, which often spill over to the region. This is evident in West and Central Africa, where political wars have been fought for the control of expensive mineral resources. These countries include Nigeria, Niger, Chad, Cameroon, Democratic Republic of Congo, and Libya in North Africa. 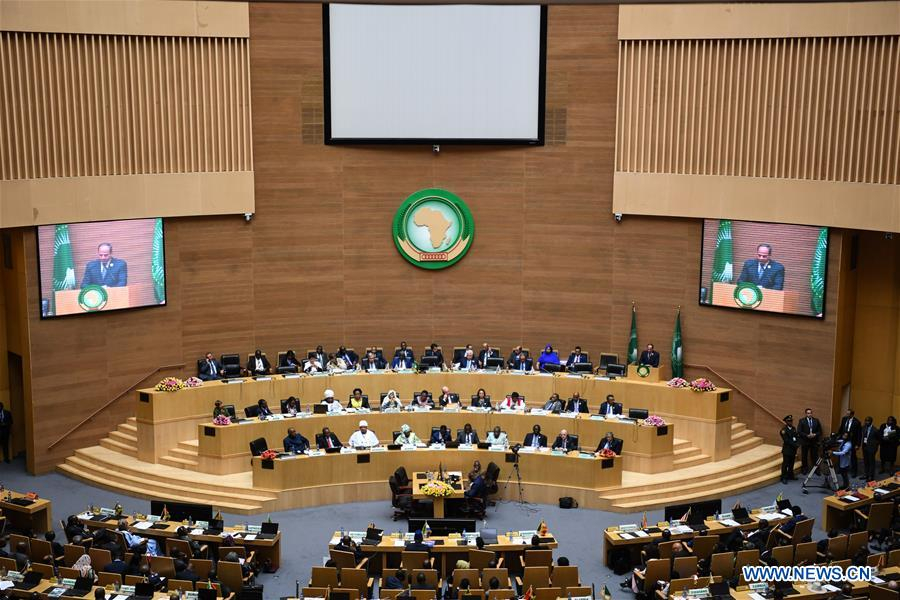 However, in recent years the spotlight has been shifted to some multinational companies and Western governments, who have been accused of sponsoring politically motivated tribal wars in order to access mineral resources.

Secondly, over the last couple of decades, urban crime and heightened terrorism activity have bred widespread insecurity in Africa. The terrorists, whose sponsors are still a mystery, have access to sophisticated weaponry, usually causing massive damage to both life and property on their targets.

Terrorism has sabotaged economic development in affected countries by destroying key sectors like tourism, industry, trade and commerce, and agriculture. These countries have diverted resources that are crucial in public investment in order to combat terrorism.

Proliferation of small arms has been on AU's agenda for decades. In December 2000, the AU Council of Ministers adopted the African Common Position on the Illicit Proliferation, Circulation and Trafficking of Small Arms and Light Weapons, also known as the Bamako Declaration,

In this declaration, member states undertook to identify, seize, and destroy illicit weapons. The declaration also provided for the establishment of measures to control the circulation, transfer and use of small arms and light weapons.

In 2013, the AU Assembly adopted the AU Strategy on the Control of Illicit Proliferation, Circulation and Trafficking of Small Arms and Light Weapons. The assembly also came up with an action plan aimed at coordinating, harmonizing, and strengthening the sub-regional arrangements through national focal points. A steering committee on small arms and light weapons was also formed.

The adoption of the AU Master Roadmap of Practical Steps to Silence the Guns in Africa by 2020 during the 28th Ordinary Session of the Assembly of the Union in January 2017, offered a window of opportunity for renewed and serious efforts to deal with the problem of illicit small arms. The 2020 summit is expected to evaluate progress of the roadmap, although evidence on the ground does not offer any hope that this will be achieved as envisaged.

Clearly, not much progress has been achieved in curbing the movement of small arms and light weapons in Africa. The AU must now put its fears aside, and identify the major players in this trade, and come up with practical solutions to the scourge.

Such initiatives must go backwards to the source of the arms. This would entail calling on the international community, particularly the UN Security Council, to slap sanctions on countries whose governments, companies or individuals have escalated the situation.