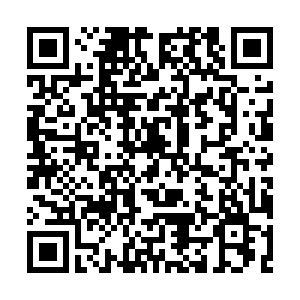 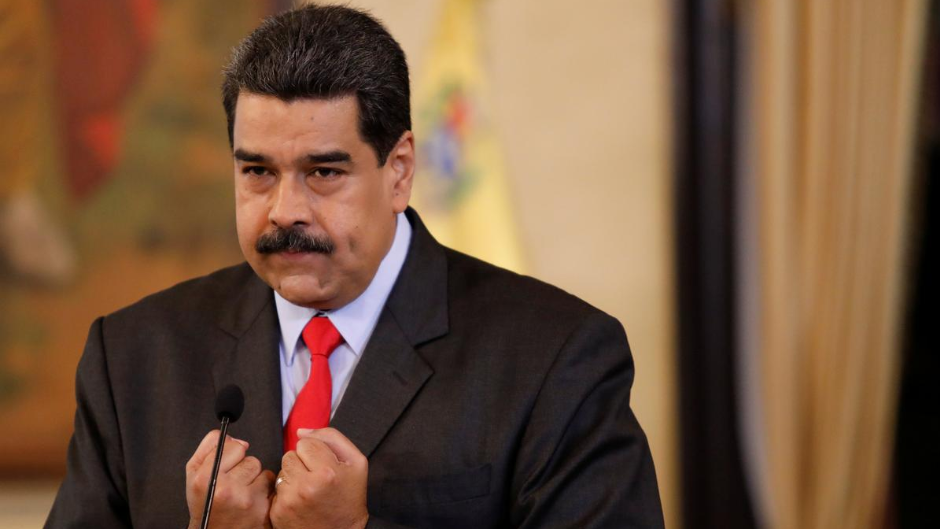 Venezuela's President Nicolas Maduro gestures as he talks to the media during a news conference in Caracas, Venezuela February 15, 2018. /Reuters Photo

Venezuela's President Nicolas Maduro gestures as he talks to the media during a news conference in Caracas, Venezuela February 15, 2018. /Reuters Photo

Venezuelan Vice President Delcy Rodriguez on Sunday denounced a "terrorist attack" on a warehouse in the northern state of Carabobo belonging to two state-owned communications companies.

"A terrorist attack caused a fire in the CANTV and Movilnet Flor Amarillo Warehouse, resulting in the total loss of strategic telecommunications material," Rodriguez said through her Twitter account.

The fire occurred near midnight in the Flor Amarillo area of Valencia, where the warehouse of CANTV, the national telephone company of Venezuela, and Movilnet, the state-owned mobile communications company, was located.

Rodriguez added that Venezuelan President Nicolas Maduro had called for "the immediate restitution of the indispensable material and the capture of those responsible."

The vice president attributed the act to "opposition extremists" under direction from the United States, despite having not provided evidence to support the claim.

The condemnation came four days after opposition leader Juan Guaido visited the White House and met U.S. President Donald Trump. Guaido, supported by a list of countries led by the United States, has been endeavoring to topple the Maduro government. He self-declared acting president of Venezuela in January 2019, a declaration recognized by the U.S.

It was not the first time for the Venezuelan government to accuse the White House of intervening in Venezuela. President Nicolas Maduro has repeatedly alleged that Trump has ordered his assassination.

Washington has been imposing waves of sanctions on Venezuela as a move to show support for Guaido. The latest U.S. sanction which came last month was directed at Luis Parra, who is in a dispute with Guaido over the seat of the President of the National Assembly of Venezuela.

CANTV denounced the attack through its Twitter account, saying that it was a crime against services provided for the Venezuelan people.