Will Trump's acquittal pave his way to the White House?
Dialogue with Yang Rui 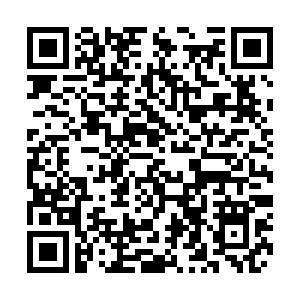 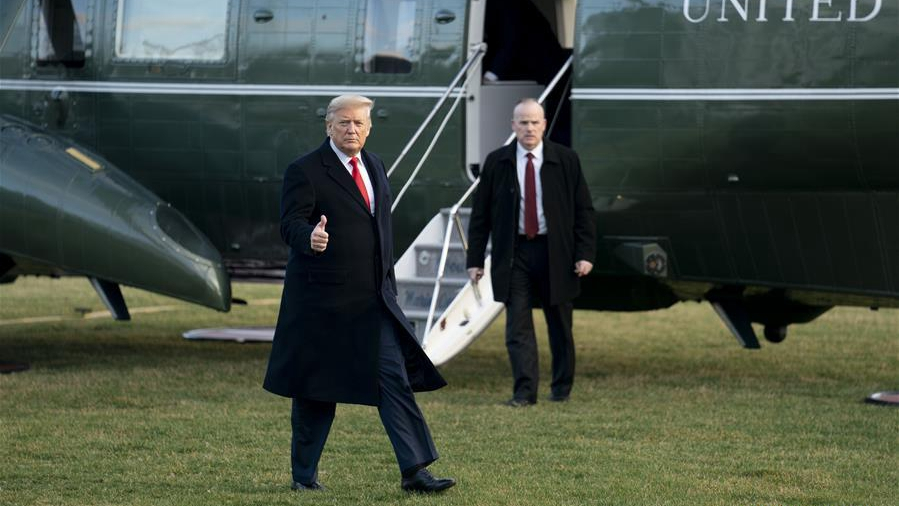 The four-month-long impeachment process has concluded with U.S. President Donald Trump being acquitted. Does that mean it's time for the two parties to reconcile and the nation to heal? How will the impeachment impact the upcoming general elections? And will President Trump's good luck continue for the next four years?

"I don't think there is any end of partisan politics soon. In fact, it will become more divided," Laura Schwartz, a U.S. political commentator, told CGTN Dialogue.

Trump following his acquittal ticked off a list of enemies during his press conference in the East Room of the White House, including Democrats and the witnesses from the House appearances. He has already moved to fire two of them.

Lieutenant Colonel Alexander Vindman was escorted Friday out of the White House, where he worked on the National Security Council as an expert on Ukraine.

"If anything this is heating up, it's building partisan divide and it will be part of the campaign moving forward between the Democrats and the Republicans as they vie for the presidential election," Schwartz said.

However, Schwartz said looking past that divide, and focusing on everyday issues such as the job market and health care, is in the best interest of the American people.

"It would be very interesting to see President Donald Trump's next moves," Schwartz added.

As the director of events for the Clinton administration, Schwartz saw firsthand the political climate following the impeachment of former U.S. President Bill Clinton.

"[The Clinton impeachment] had a tone of reconciliation afterward – a time to unite the country and come together," she said. "We saw the opposite approach this week. All bets are off and all hands are on deck."

The timing of the Trump impeachment could have been better, but the Democratic party "had no choice but to try," Dr. Wu Xu, an associate professor at Arizona State University's Walter Cronkite School of Journalism and Mass Communication, said.

"But the result shows that they overplayed their cards."

The latest polls show Trump's approval rating has risen to 49 percent, the highest during his presidency. The economy and stock market are also helping his bid for the White House, creating an uphill battle for Democrats heading into the November elections.

Furthermore, the Democratic party lacks a candidate that can challenge Trump, Wu said.

"If you look at all the Democrat's presidential candidates, you don't see anybody that has the charisma and attraction of Barack Obama or Clinton to unite the party or the nation," Wu said, adding "the current policy presented by all the candidates seems too extreme to win the majority of the people's support." 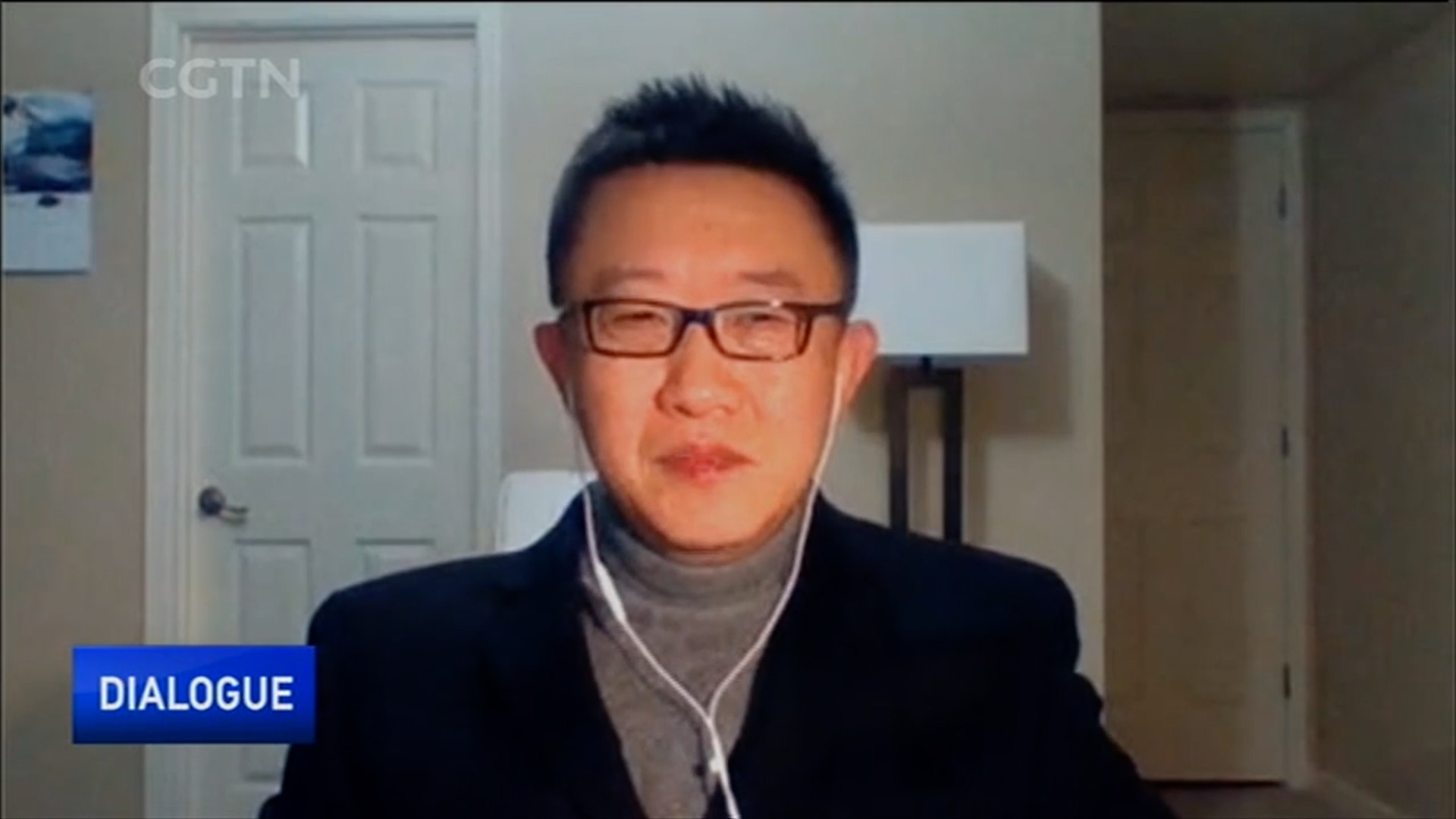