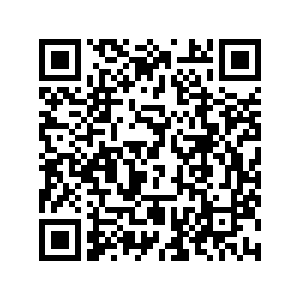 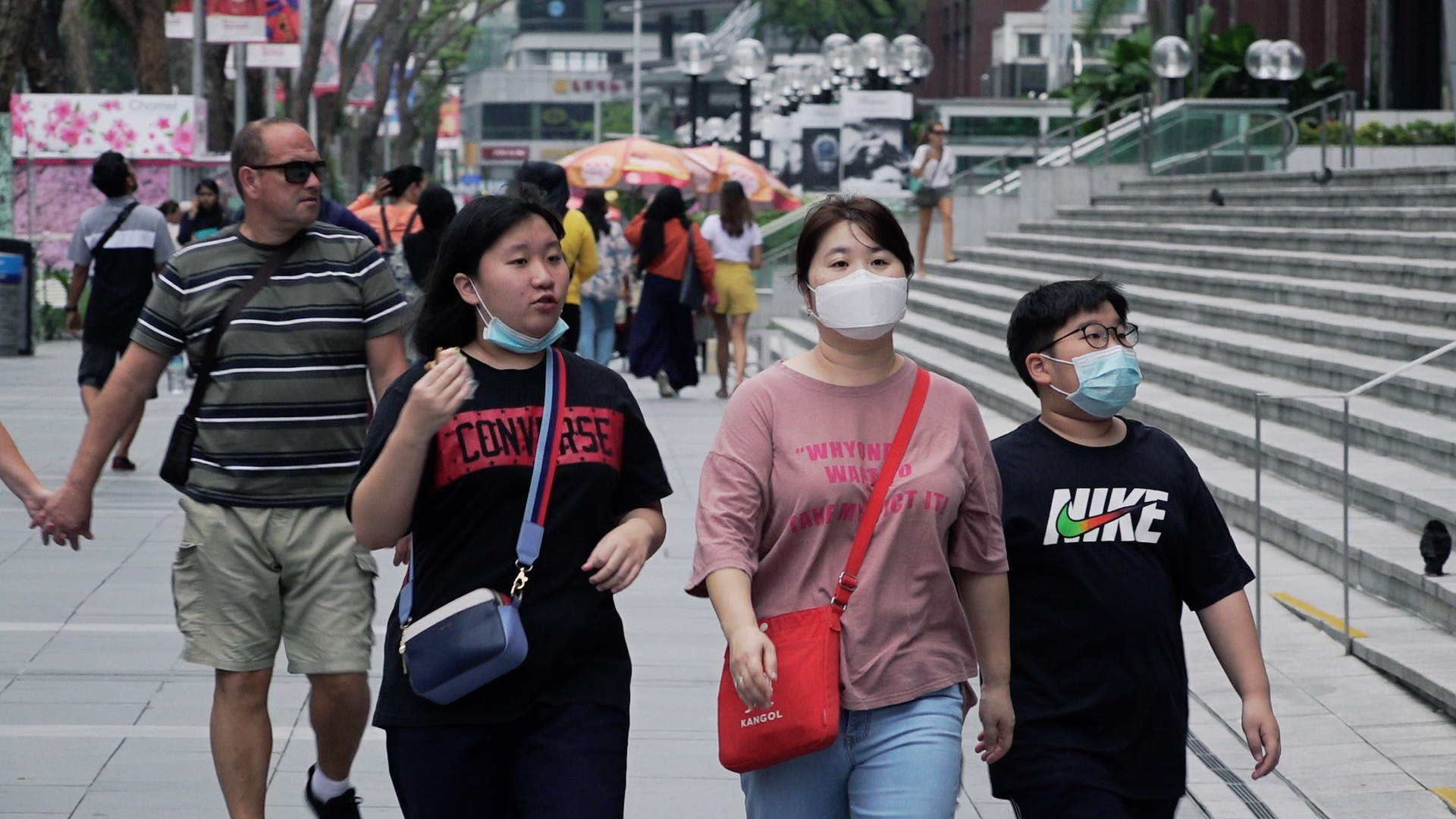 Passengers wearing medical masks at the international terminal in Bali. /Indonesia Out Photo

Passengers wearing medical masks at the international terminal in Bali. /Indonesia Out Photo

After having weathered turbulent times during the U.S.-China trade tensions, the last thing economies in Asia needed was another economic jolt. Unfortunately, that jolt has come as a result of the novel coronavirus outbreak.

While the impact on health is the biggest cause for concern, the economic ramifications are certainly an area that is worrying businesses, market watchers, and policymakers in the region.

As DBS Bank's senior economist, Irvin Seah, puts it, "Initially we would have seen a gradual recovery for the Singapore economy in 2020 and likewise for the whole region, but the coronavirus has thrown a spanner in the works. I think a lot of forecasts, a lot of scenarios will be out the window."

The industries that will take the biggest hit in Asia are tourism and aviation. General panic around the virus, the escalating travel restrictions, and cancellations of flights by many international airlines to China have come as a massive blow for the region's tourism, which has become heavily dependent on Chinese visitors.

"First and foremost, I think tourist arrivals, tourist flow, has declined. That is definitely going to hit countries such as Thailand, Singapore and, to a lesser extent, maybe Malaysia and the Philippines. Basically, the countries that are dependent on Chinese tourists," said Irvin Seah.

IHS Markit's APAC chief economist, Rajiv Biswas, added that "Vietnam, Japan, South Korea and Cambodia are also among the most vulnerable to the negative shock from the collapse of Chinese tourism."

According to data shared by Singapore-based travel agency, Dynasty Travel, in the year 2000, only about 10 million Chinese tourists traveled abroad globally. But that number rose to about 150 million in 2018 as per Alicia Seah, who serves as the Director for Public Relations & Communications for Dynasty Travel.

Players like Dynasty are bracing for a challenging year ahead, especially due to the fact that the virus spread during the peak travel season of the Chinese New Year. They have already canceled 80 percent of their tours originating out of China and coming into Singapore, which is a significant market for them.

Alicia Seah added that "Chinese visitors into Singapore comprise about 20 percent of overall visitors, so that is actually a very significant number, and it is our topmost market segment." 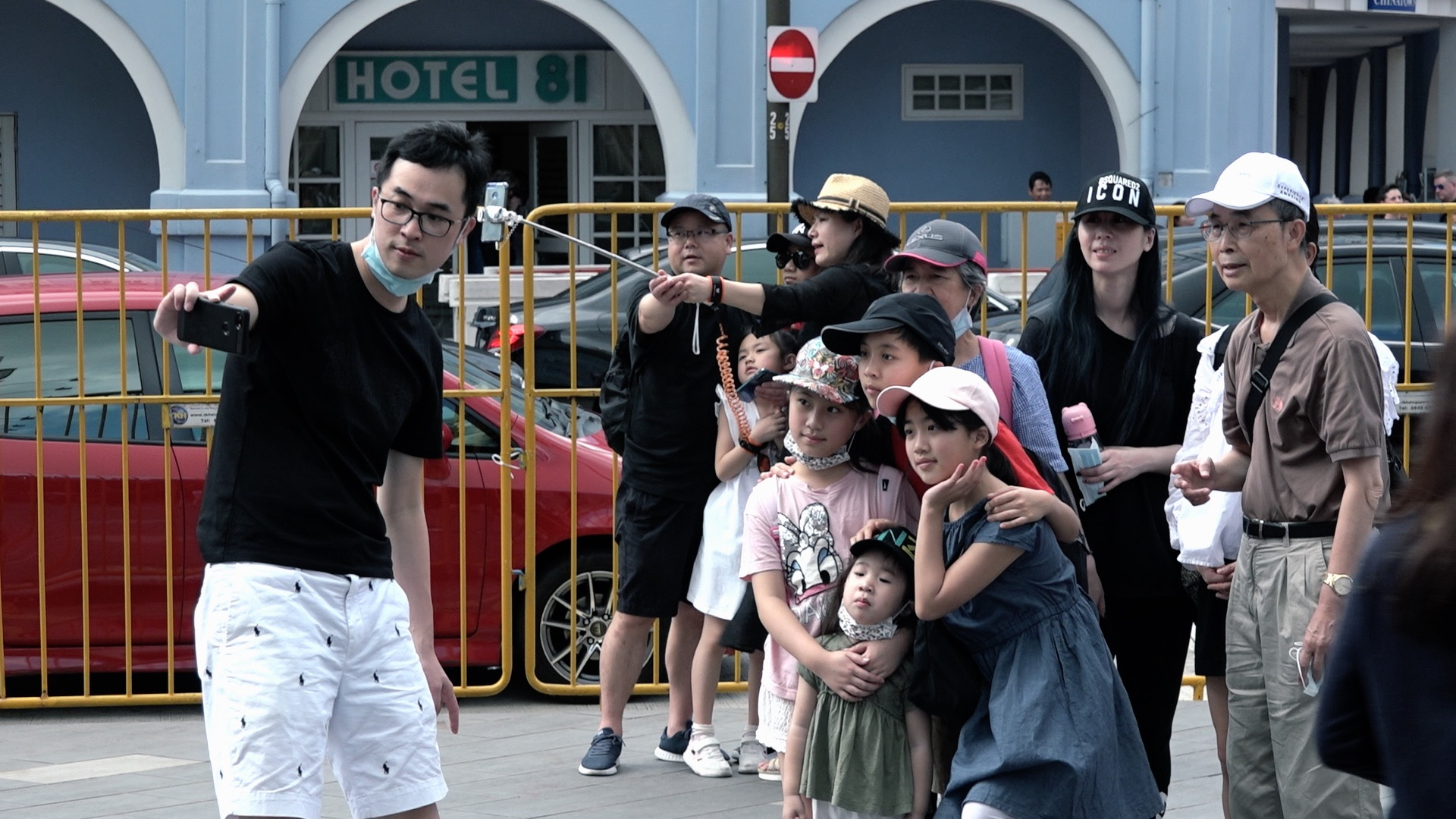 Receipts for Chinese tourists account for about 0.8 percent of Singapore's GDP. Although 0.8 percent may not seem to be significant, we have to take into account some of the second-order impacts. For example, tourist receipts are not just about spending in the retail malls but also F&B spendings, gaming spendings, recreational spendings, which have linkages to the domestic economy, Irvin Seah elaborated further.

"Chinese travelers spending in Thailand was estimated to have reached 18 billion U.S. dollars in 2019, amounting to over 25 percent of total international tourism spending in the country."

Apart from the fall in Chinese tourists, Dynasty Travel is also bracing for further cancellations in the coming months as they fear that travelers from Europe, the Middle East, and the U.S. might avoid the region altogether. 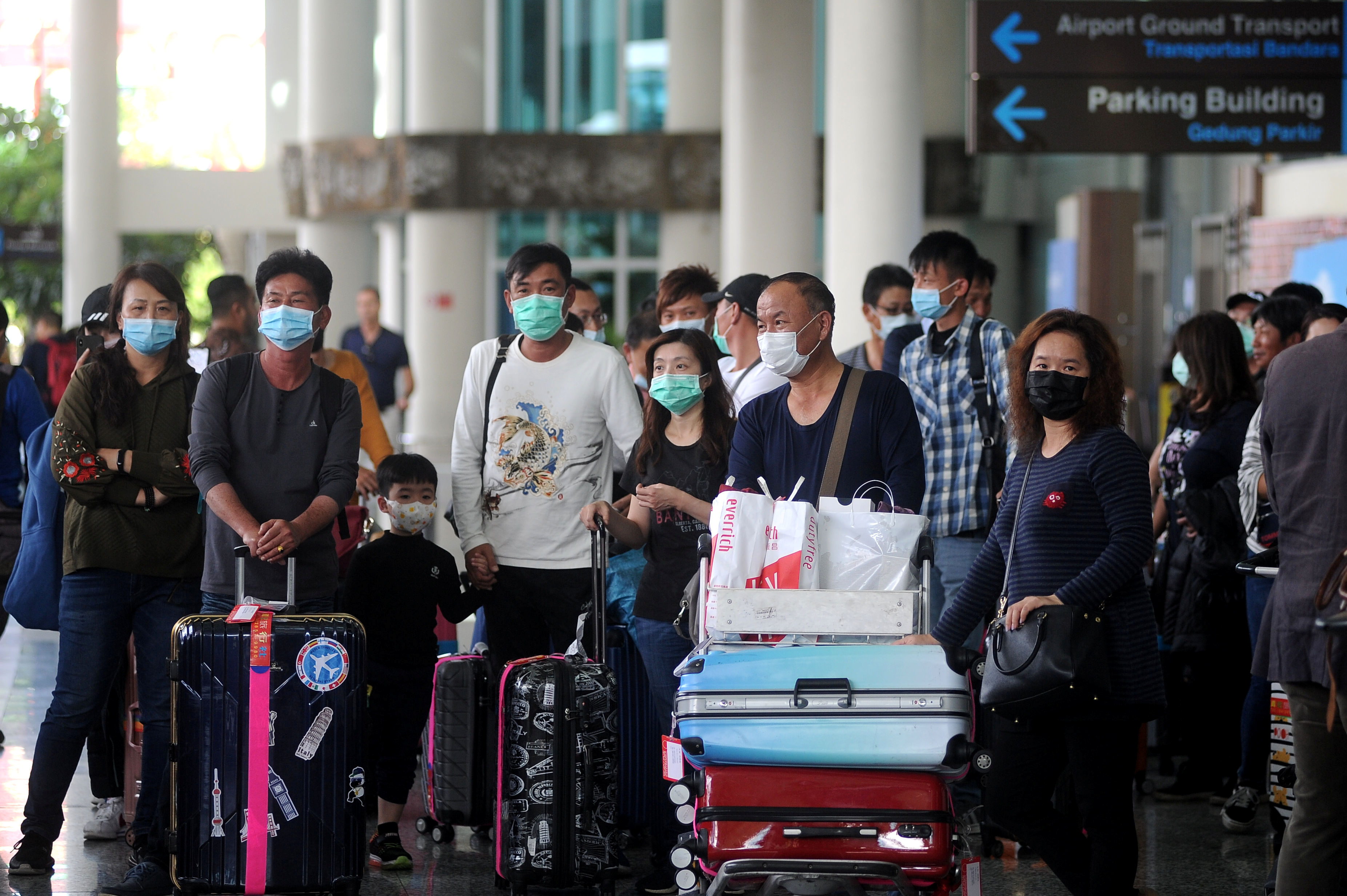 Beyond tourism, regular footfall in crowded places like malls, restaurants and movie theaters has also taken a hit – as people are looking to avoid locations where they might come into contact with an infected person.

This has exposed industries to major commercial losses, coming especially at the time of Chinese New Year, where under normal circumstances, sales are expected to go up.

The effects go well beyond the aviation and tourism sectors. China is a pillar of globally intertwined supply chains, which means that the effect of the coronavirus will be felt in the manufacturing sector throughout the region.

Rajiv Biswas explains that "China's economy is suffering a significant shock to its growth rate in Q1 2020, due to the delayed reopening of offices and factories by a significant length of time after the end of the Chinese New Year holidays."

The delayed resumption of work will mean that economic output in China for February will be affected. This, in turn, will create a large negative shock to the Asian manufacturing supply chain. China is an important supplier for several manufacturing sectors, most significant among them being the automobile and electronics industries. Many mobile phones and computers are made in China or at least have components manufactured there.

"I do foresee some interim disruption in the supply chain, particularly within China. It will have a spillover effect on some of the regional manufacturers as well," said Irvin Seah.

And then there is the issue of manpower.

"With this recent restriction on Chinese travelers, I think there will be some disruption to some companies that have a high percentage of Chinese workers. That will definitely affect some of the production flows and processes of some of the companies, which is why it is important for governments around the region to put forth robust fiscal support for some of those affected companies and industries," added Irvin Seah.

Rajiv Biswas also expects governments in Asia-Pacific to step forward and respond to the economic shock, "with a range of fiscal and monetary policy stimulus measures to support near-term growth momentum."