Brexit's done, what now for the UK?
CGTN 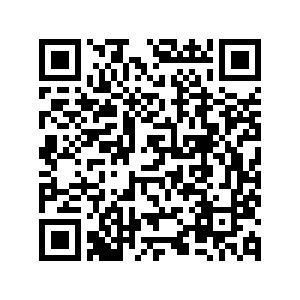 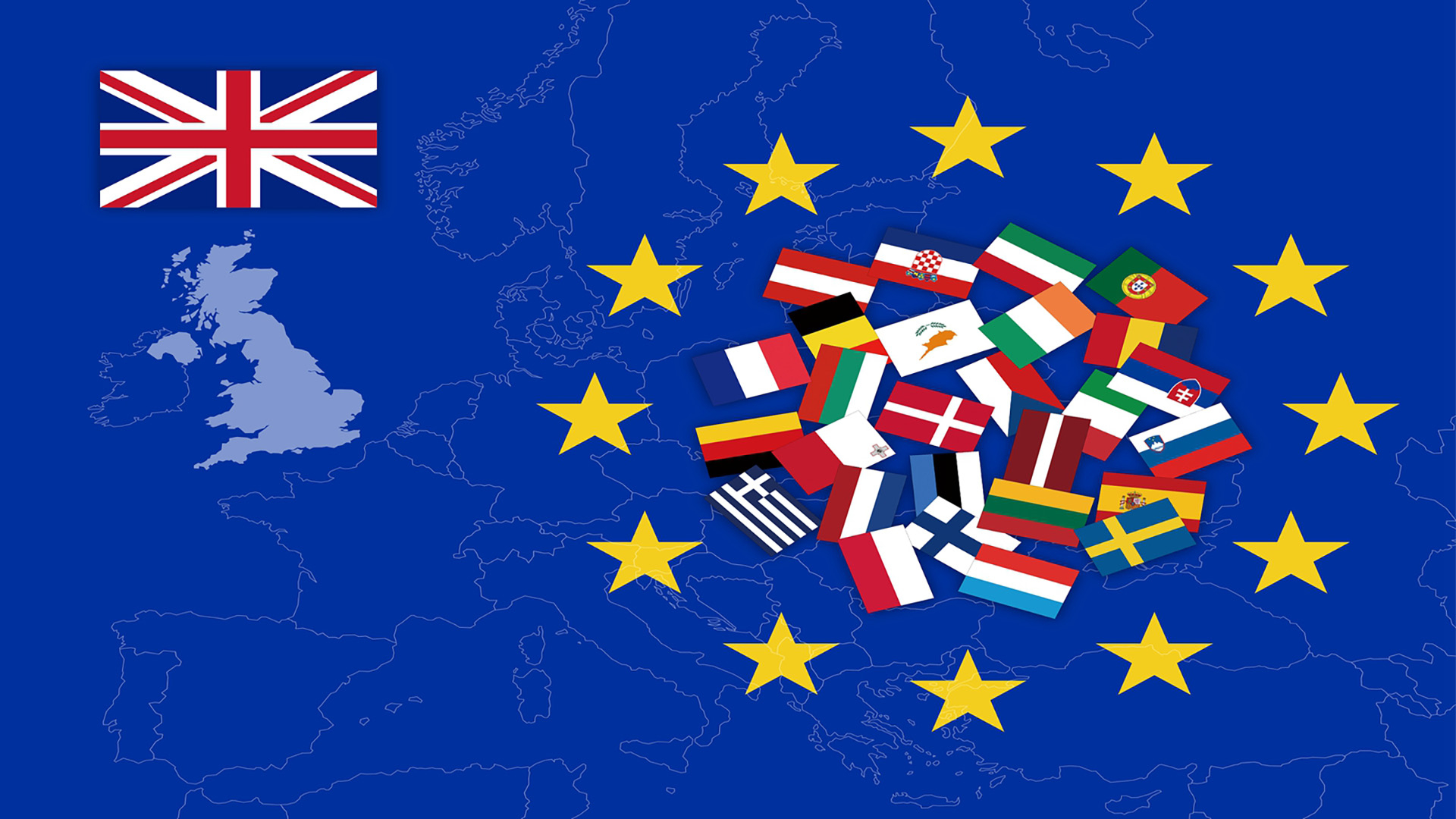 As the clock struck 11.00.p.m. GMT on January 31, Brexit has finally happened. The departure, 1,317 days after the UK voted to leave the EU bloc, brings not only wild cards for the British economy, but also marks the start of a transition period in which London and Brussels will hash out the terms of their future ties.

The transition period is to end 11 months from now, during which the UK will try to negotiate a deal with Brussels on their future relationship. British trade rules will be restructured, the financial industry will face shocks, and labor shortages will also be on the rise. In the event that no trade agreement is in place between the two parties involved, they will have to fall back on the World Trade Organization (WTO) terms.

Both parties will hurtle to establish their priorities and red lines. The UK may well care for near-friction-less trade with the EU while enjoying the freedom to ink trade deals with the rest of the world. For the EU, the priority will likely be keeping the UK as close to EU regulations as possible and protect European interests.

Industry insiders, on the whole, reckon that a limited goods trade agreement between the EU and the UK would make its debut before the transition period wraps up, but unsettled feud snarling fisheries and financial services still lingers on, giving a slim hope for the all-sided trade deal within a finite time.

The United States is the UK's second-largest trading partner secondary only to the European Union, but as the UK seeks to impose digital taxes on U.S. tech companies and the U.S. threatens to impose tariffs on British vehicles, the two parties have a long way to go to complete the free trade negotiations.

UK's financial service industry, the country's biggest tax earner and pillar sector, risks being cut adrift from its main export market. UK serves as the world's top net exporter of financial services with over 40 percent flowing into the EU. After Brexit, the degree of market access granted to British financial companies in the EU will decline to a certain extent.

More than 300 banks, insurers and asset managers in the UK have already opened new EU hubs to ensure continuity of service with European customers whatever form Brexit takes, according to Reuters.

A report by audit firm Ernst & Young in 2019 denotes that financial service companies moved one trillion pounds (about 1.3 trillion U.S. dollars) in assets to the rest of Europe due to the Brexit, and some 7,000 financial services jobs stood to be transferred from London to Europe, "with around 2,000 new jobs set to be hired in European financial hubs over the UK capital."

But thanks to the UK's upper hand in long-time accumulation of financial strengths and booming financial technology, it is well-entrenched as a global financial hub within sight. The latest report released by the City of London signifies that London extends its lead as the world's premier foreign exchange trading venue via occupying more than 40 percent of the global foreign exchange market.