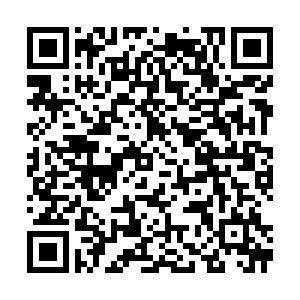 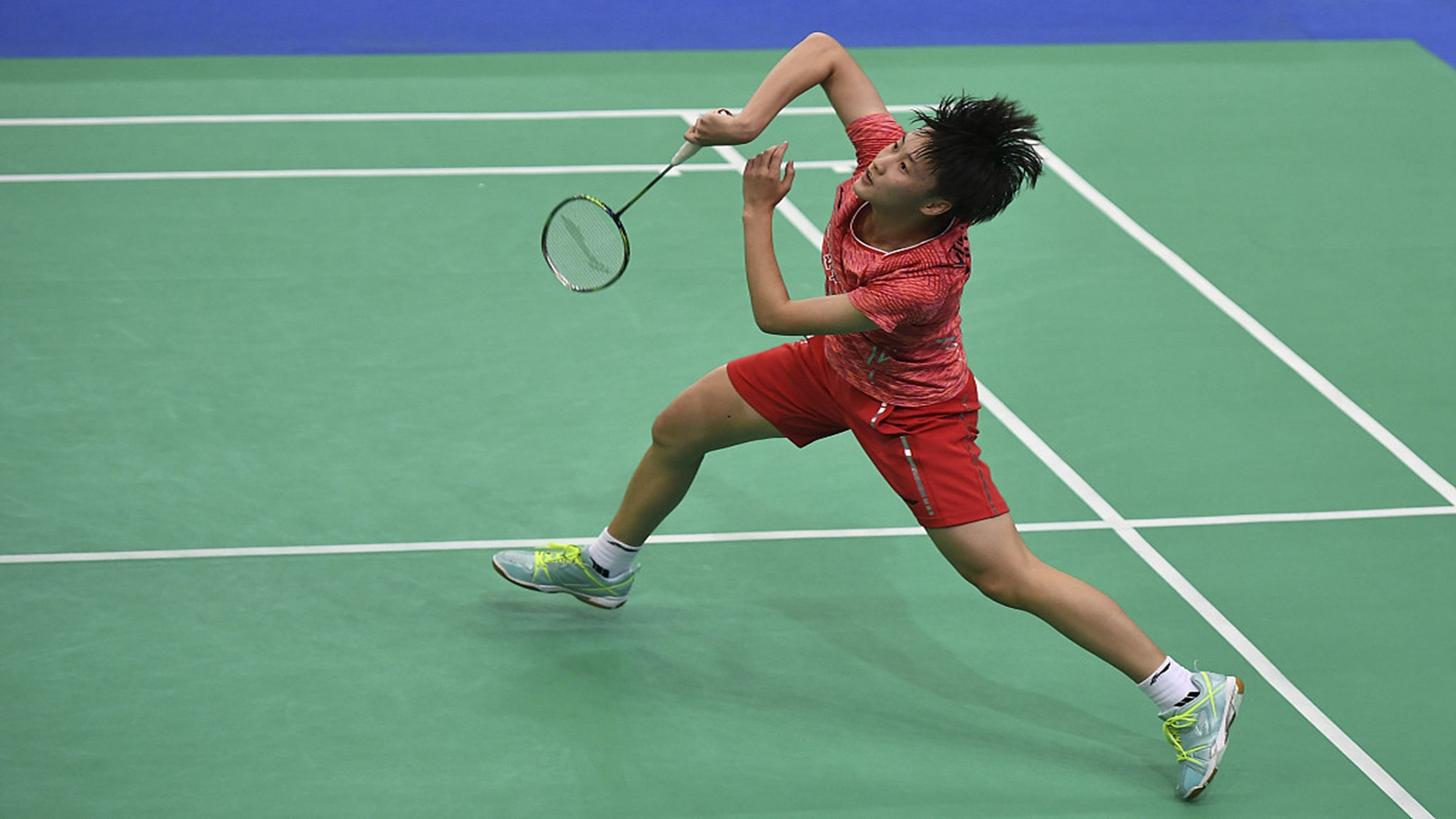 The coronavirus outbreak has forced China and its Hong Kong Special Administrative Region (SAR) to pull out of this week's Badminton Asia Team Championships in Manila. The organizers confirmed the news of the withdrawal on Tuesday.

According to official statistics, more than 42,000 people have contracted the virus on the Chinese mainland, and the death toll has risen to more than 1,000.

As the Philippines has temporarily stopped all travelers from China, Hong Kong, Macao and Chinese Taipei due to the outbreak, the organizers have been scrambling to arrange visas for the Chinese contingent for the event scheduled to start today and run until February 16.

Meanwhile, Badminton Asia said in a statement, "The decision to impose the 14-day quarantine period for all travelers coming from China, Hong Kong and Macao has to be respected in view of the health and safety of the Philippines government for its people."

"It is in this respect that the above event will not see the teams from China and Hong Kong competing. The India's Women Team withdrawal was owing to concerns shown by the parents and players," the statement said.

India will, however, send its men's team after they agreed to travel to Manila. With China being a dominant force in the sport for decades having several world-class players in its ranks, the tournament will surely lose much of its sheen with its withdrawal.

The deadly epidemic has already made a major impact on China's domestic sports calendar and international fixtures. A slew of Olympic qualifying tournaments for boxing, basketball and women's soccer have been postponed, rescheduled or moved from China. Many other international events in motorsports, hockey and tennis have also been affected. The world indoor athletics championships, which was due to be held in Nanjing from March 15-18, was arguably the biggest event to be affected by the outbreak.