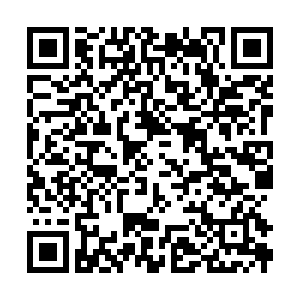 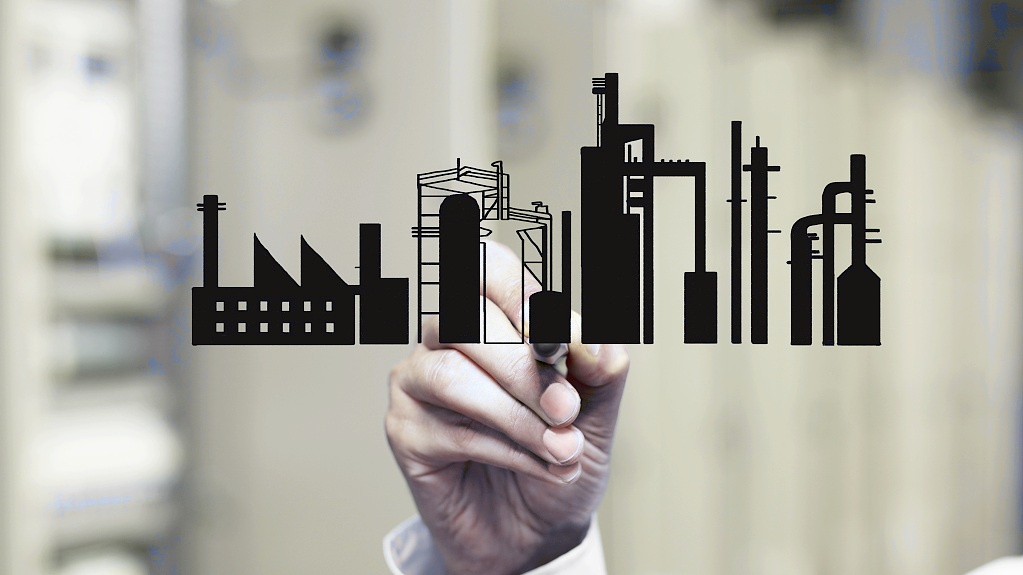 China has rolled out a slew of measures, covering production, employment and transportation, to ensure orderly resumption of work and production, said government officials at a press conference on Tuesday. 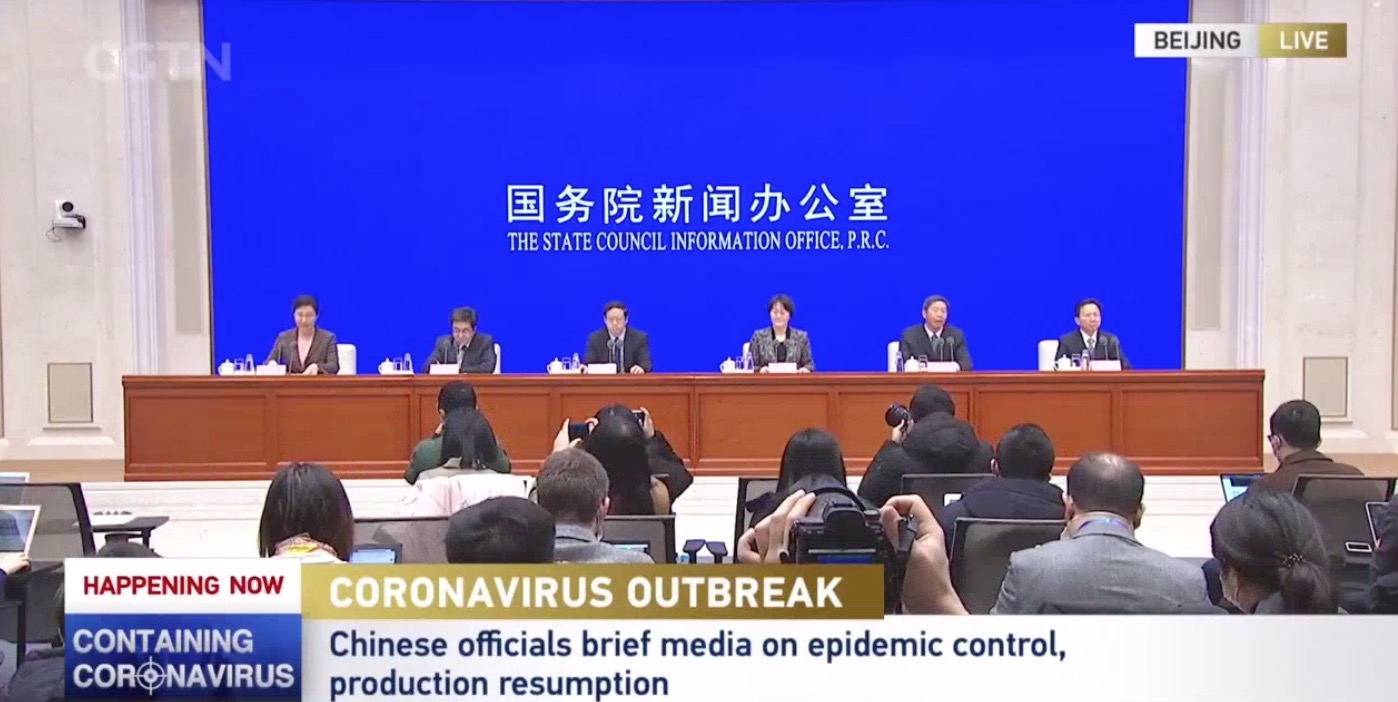 Production of masks at 76 percent of capacity

"China's current production of masks is at 76 percent of total capacity, the rate of reinstatement of protective clothing companies is now at 77 percent, and about 94.6 percent of the country's major grain production and processing firms have resumed production, while supply of natural gas, electricity and refined oil is sufficient," Cong noted.

"We will resolve any issues that mask manufactures are facing such as financing or supply of materials," Ou Xiaoli, director of social development at the National Development and Reform Commission, told reporters, adding that China will continue to strengthen imports of masks and people should not be hoarding masks.

China is the world's largest mask producer, with over 20 million masks made daily in normal times.

On Sunday (February 9), in a move to encourage production of key medical supplies including masks, Chinese authorities reassured producers that the government would be the ultimate buyer if the market could not consume all the products. 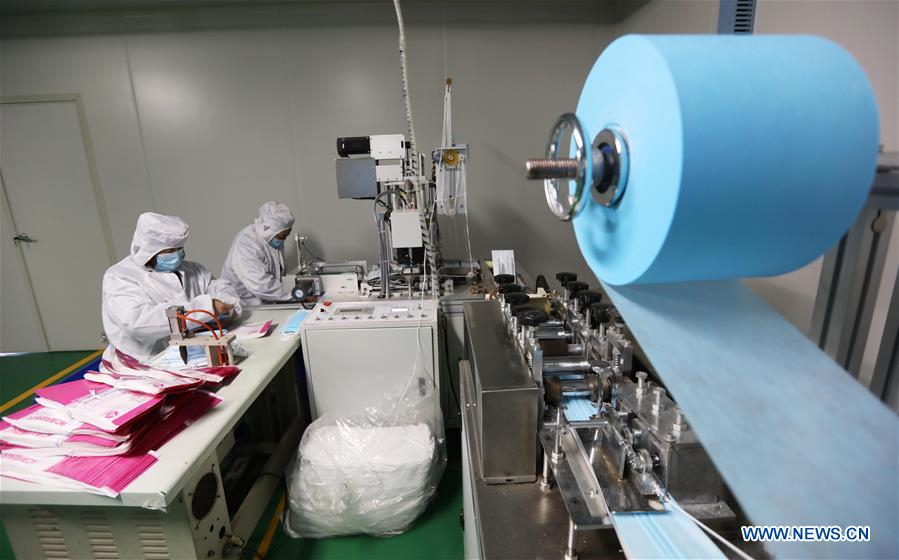 Some changes have also taken place in the labor market due to the epidemic as companies delayed the resumption of work.

The labor markets in Hubei Province and other severely affected areas have been impacted, and some small-and medium-sized enterprises have also faced the job security challenge. But the resumption of work and production will be accelerated with the easing of the epidemic situation, said Zhang Ying, an official with the Ministry of Human Resources and Social Security.

The country will fully tap the existing job opportunities at key enterprises involved in the prevention and control of the epidemic such as medical supplies.

The ministry will support stable employment of small-and medium-sized enterprises (SMEs) by introducing unemployment insurance, return policy and extending a repayment of up to one year with discounts, said Zhang.

Great attention is also being paid to college graduates, migrant workers, and workers in affected areas. For example, the ministry will guide migrant workers to return to work in an orderly manner and provide temporary on-the-spot nearby jobs for those who are temporarily unable to go out but want to find jobs, said Zhang.

This year, Spring Festival holidaymakers could not return to their workplaces as scheduled as transportation was affected due to the sudden outbreak of the coronavirus. It is estimated that 160 million people will return to work from now until February 18, said Xu Yahua, an official with the Ministry of Transport (MOT).

The Ministry of Transport (MOT) will make proper arrangements to ensure the prevention and control of the epidemic, including disinfection and sanitation of the stations, temperature measurement of passengers, and introduction of traceability and registration process, said Xu.