Learn to coexist with wildlife, not exploit it
CGTN 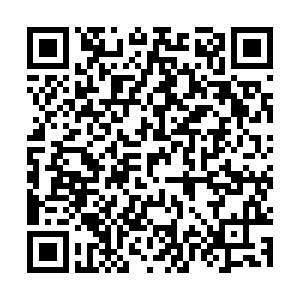 The Wild Animal Conservation Law of China will be revised this year, Wang Ruihe, an official with the Legislative Affairs Commission of the National People's Congress (NPC) Standing Committee, announced at a press conference in Beijing on Monday.

This comes as the country races to fight against the novel coronavirus outbreak, which some experts say may have come from animals, particularly wild animals.

According to the article Wildlife Trade and Global Disease Emergence published on Emerging Infectious Diseases in July 2005, epidemics like Ebola and SARS are all related to inappropriate contact with wild animals.

"After the outbreak of SARS in 2003, the situation of wildlife protection had improved a lot in China, yet there wasn't much of essential differences. The exploitation remains the premise of many protection measures," said Xi Zhinong, founder of Wild China Firm. 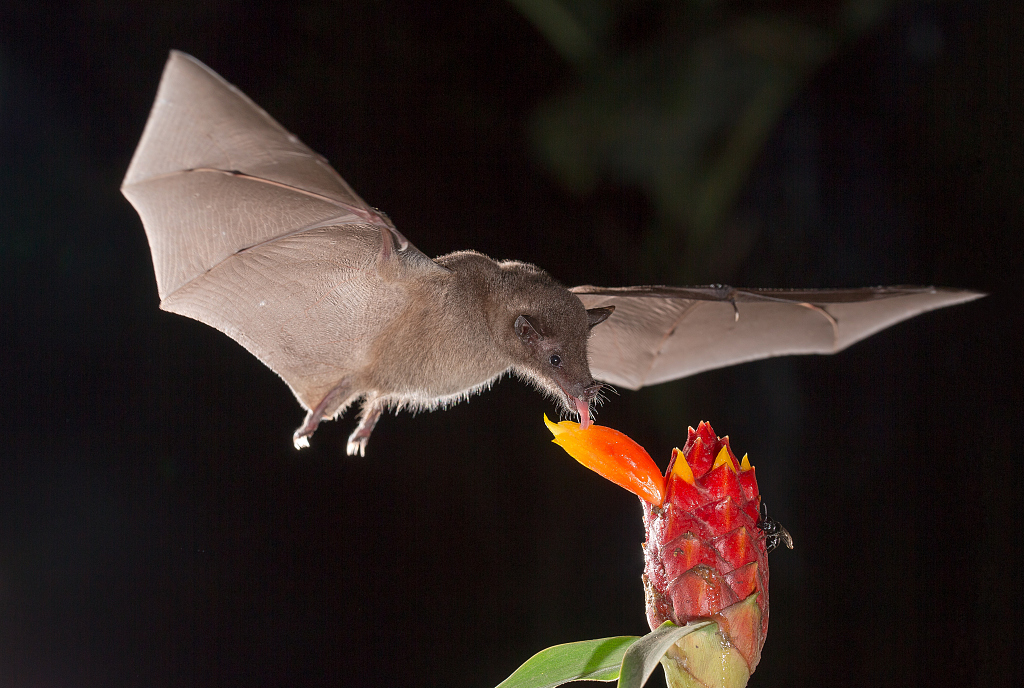 A bat on the flower. /VCG Photo

A bat on the flower. /VCG Photo

The current law on the protection of wild animals was passed to protect rare species and make the most of the wildlife resources.

Enacted in 1989, the List of Wild Animals under State Priority Conservation has been changed only once in the last 30 years, which was to upgrade the protection level of the musk deer from second-class to first-class in 2003. 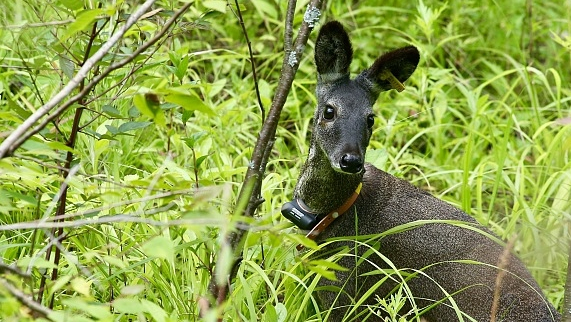 Ever since the development of human society, the battle between the ecological civilization and human greed has never ceased.

The consumption of wild animals may lead to over-hunting and over-killing, breaking the food chain and eventually destroying the ecosystem. 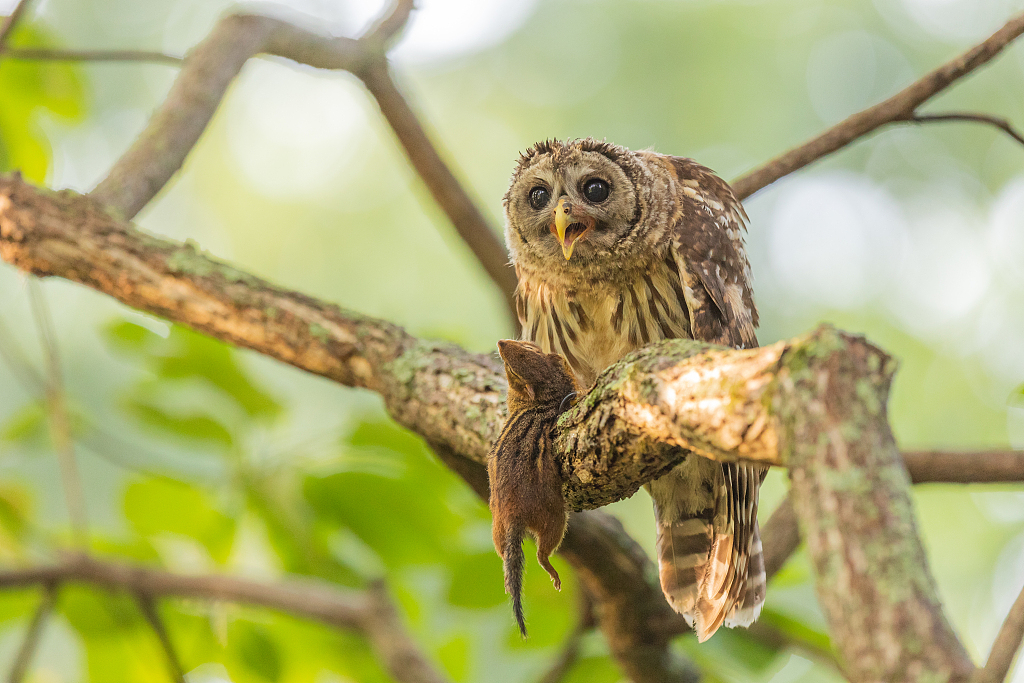 An owl with its rodent prey./ VCG Photo

An owl with its rodent prey./ VCG Photo

As early as the Third Plenary Session of the 18th CPC Central Committee in 2013, Chinese President Xi Jinping pointed out that we should realize that the country's mountains, rivers, forests, land and lakes form a community of shared life.

Human beings and all other creatures are closely connected in a community of shared life, any short-sighted development at the cost of the environment will mean paying a heavy price, Xi said.

Therefore, the ultimate goal of the law is to protect wild animals who didn't do anything wrong, yet have no way to claim their right to coexist with us on the planet. 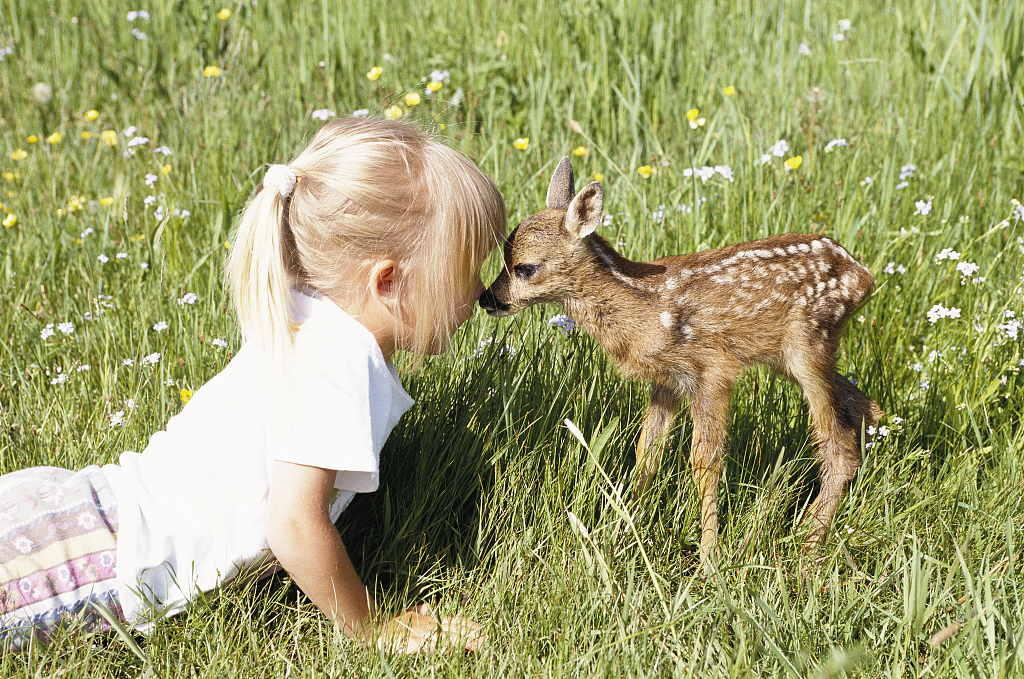 A little girl plays with a fawn./ VCG Photo

A little girl plays with a fawn./ VCG Photo