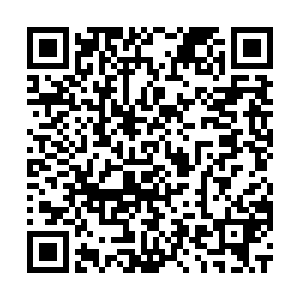 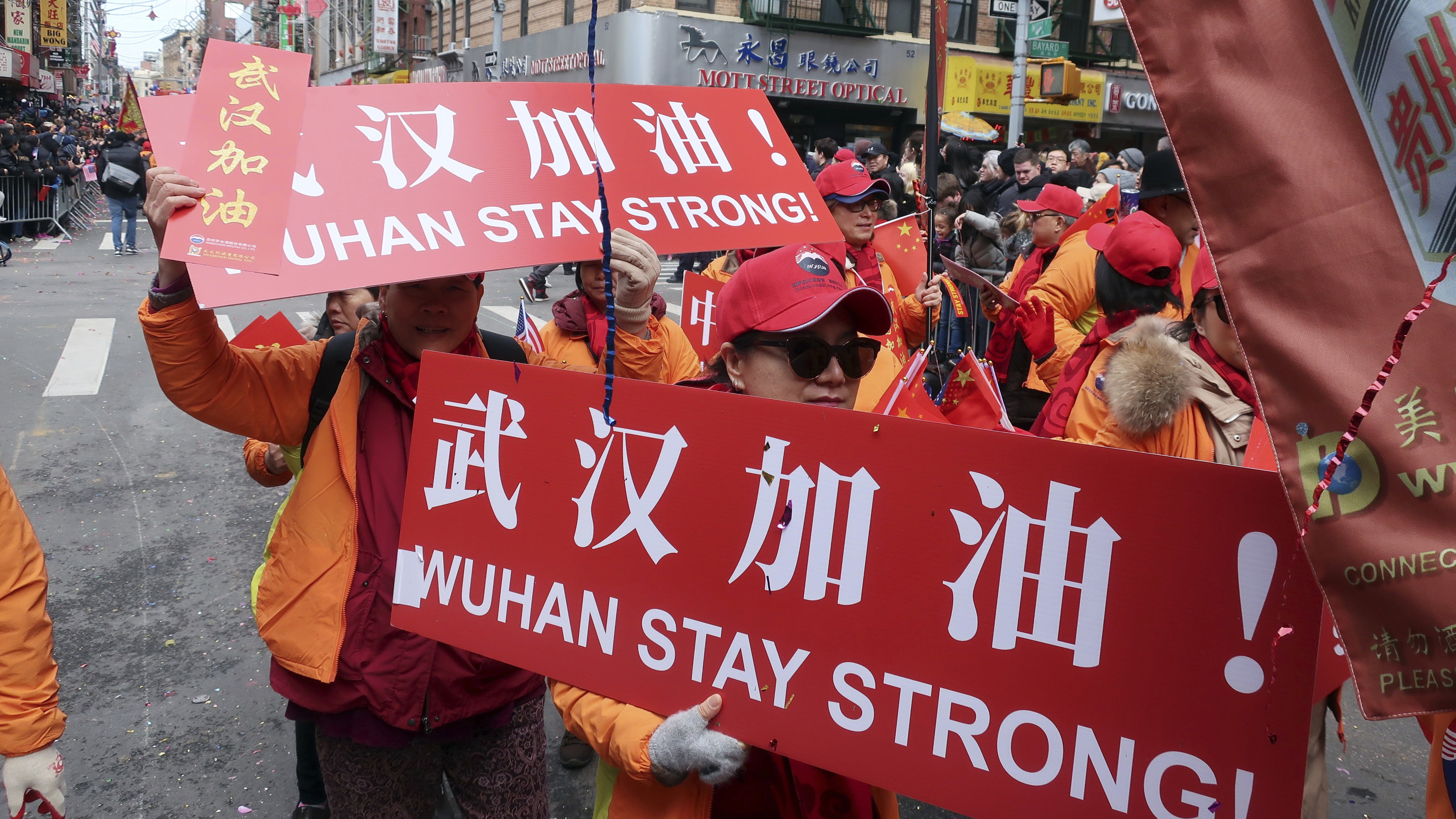 As the novel coronavirus death toll crossed the 1,000 mark on Monday, China announced major legislative changes to curb the source of the outbreak - wildlife trade and game meat consumption.

Wang Ruihe, director of the Legislative Affairs Commission of the National People's Congress (NPC) said, the time has come to improve regulations related to the wildlife protection law and crackdown on culprits involved in the trade.

Laws related to the trade were last revised in 2016, but the changes were not enough to effectively put an end to the wildlife trade. "Despite the proven effects of the law on the protection of wildlife after its revision in 2016, there are still some problems in its implementation, Wang told Xinhua News Agency.

The new strain of coronavirus epidemic detected in December originated from a seafood market in Wuhan, capital of central China's Hubei Province, the epicenter of the outbreak, which was selling a wide range of game meat.

According to recent researches, the virus transmitted from bats to an unknown intermediary host, probably snakes or pangolins on sale in the market. Alarmed over the situation, China temporarily banned wildlife trade and game meat consumption.

The government should have implemented such legislative changes after the Severe Acute Respiratory Syndrome (SARS) outbreak in 2002, Dirk Pfeiffer, a professor of veterinary medicine at Hong Kong's City University, told CGTN.

"Apart from legislative changes, the government needs to work towards sustainably ensuring behavior change, a challenge for a populous country with 1.4 billion people," he added.

During the SARS outbreak, civet cats were intermediary hosts between bats and humans. The coronavirus, which led to the SARS epidemic, claimed more than 800 lives, igniting a global debate on wildlife trade.

Liu Jinmei, General Counsel of Friends of Nature, pointed out that since the SARS outbreak, a large number of non-profits, including wildlife experts and advocacy groups, have been demanding to strengthen the ban on wildlife trade by adding more teeth to it.

"Government response keeping in view the ongoing epidemic is quick, but the wildlife trade is a much more complex issue. It's a very developed supply chain that would require a detailed regulation to monitor all aspects of the wildlife trade," Liu said.

China bans trade in a large number of endangered species listed by Convention on International Trade in Endangered Species (CITES), a global wildlife trade regulator. The country also has a separate list of species protected by the national and provincial governments.

"China has the capabilities to enforce a blanket ban on game meat, which would save many species from getting extinct and also prevent deadly viral outbreaks," Pfeiffer added.

The government should also learn from the countries that have effectively controlled wildlife trade, Liu added. "These countries have ensured a robust relationship with people to protect wildlife and their habitat."