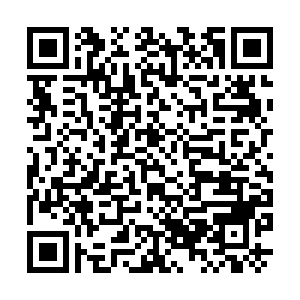 Yesterday was the first day back at work for many people after an extended Lunar New Year holiday in China. It is usually the biggest holiday in a year for Chinese to travel around, but as coronavirus continues to sweep across the country, things are different this year. China's tertiary industry is facing unprecedented hardships, especially the tourism industry. 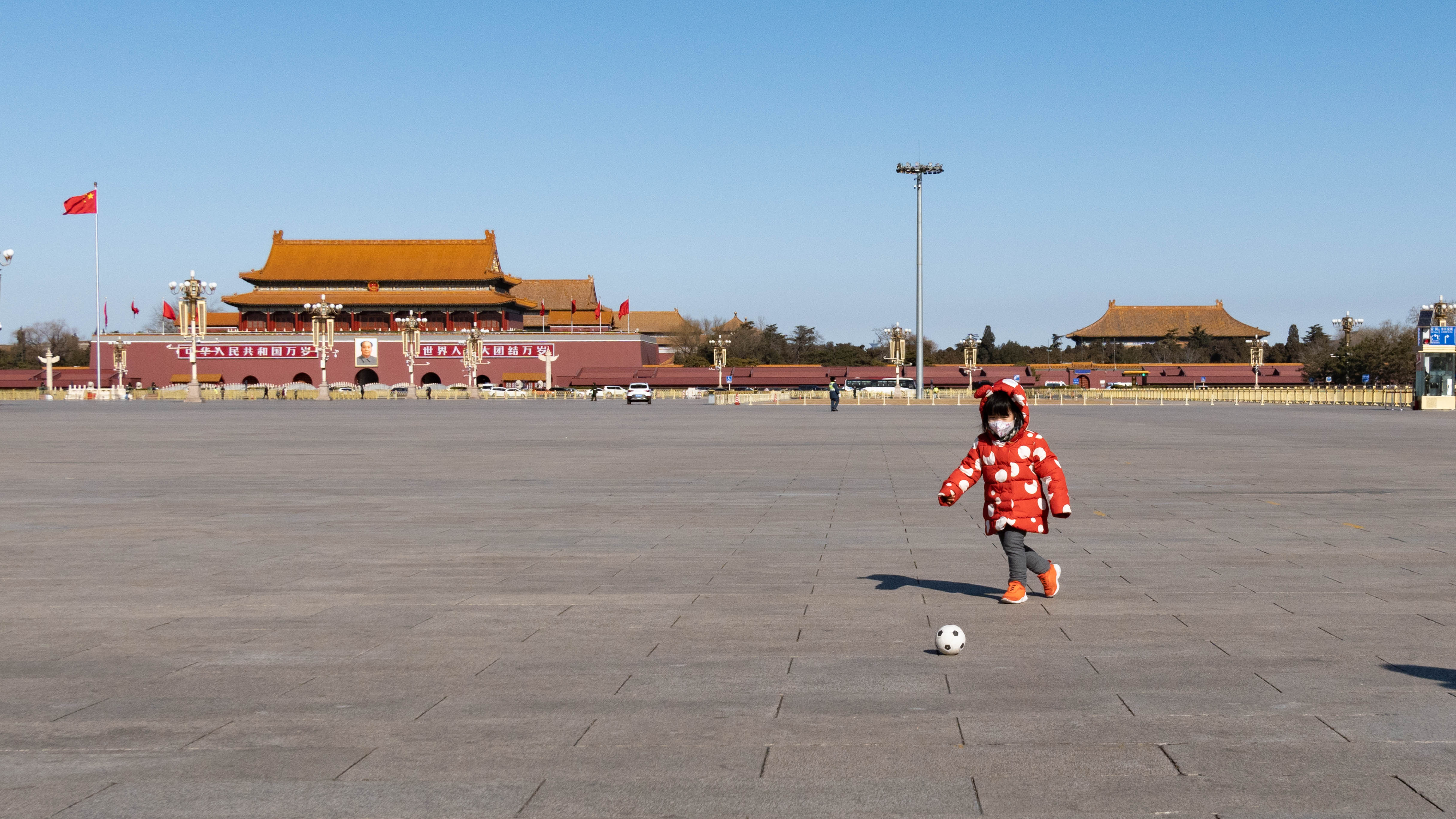 A child plays at Tiananmen Square in Beijing, which, usually full of tourists, is now almost empty due to the novel coronavirus outbreak, February 5, 2020. /CGTN Photo

A child plays at Tiananmen Square in Beijing, which, usually full of tourists, is now almost empty due to the novel coronavirus outbreak, February 5, 2020. /CGTN Photo

The dilemma of the tourism industry during the epidemic

Airlines from all over the world have suspended their flights to and from the Chinese mainland, visas and travel documents approval has been suspended even canceled out of safety and operational concerns related to the virus. The sudden decisions have left many Chinese tourists in trouble.

Some analysts are not much optimistic about the possibility that domestic travel will bounce back soon. Wang Dan, an analyst at the Economist Intelligence Unit, said, "I think it's a very safe estimate that probably the tourism industry will not fully recover until later in the year, probably December."

A data analyst from Ctrip, a Chinese online tourism giant, said that the impact of the coronavirus outbreak is huge. As of February 3, millions of bookings through Ctrip.com have been refunded, including tens of thousands of orders to be canceled, and countless demands for transportation changes. The specific loss is still under calculation.

Zeng Bowei, director of China Tourism Economy and Policy Research Center of Beijing Union University, expressed that in addition to travel agencies, scenic spots and attractions are secondly impacted, and followed by the accommodation industry.

Compared with the traditional hotel industry, the loss of the home-stay or hostels will be greater. Its service objects are mostly independent visitors, which are almost zero during the epidemic. Others, such as catering and performing arts, have also been greatly impacted. 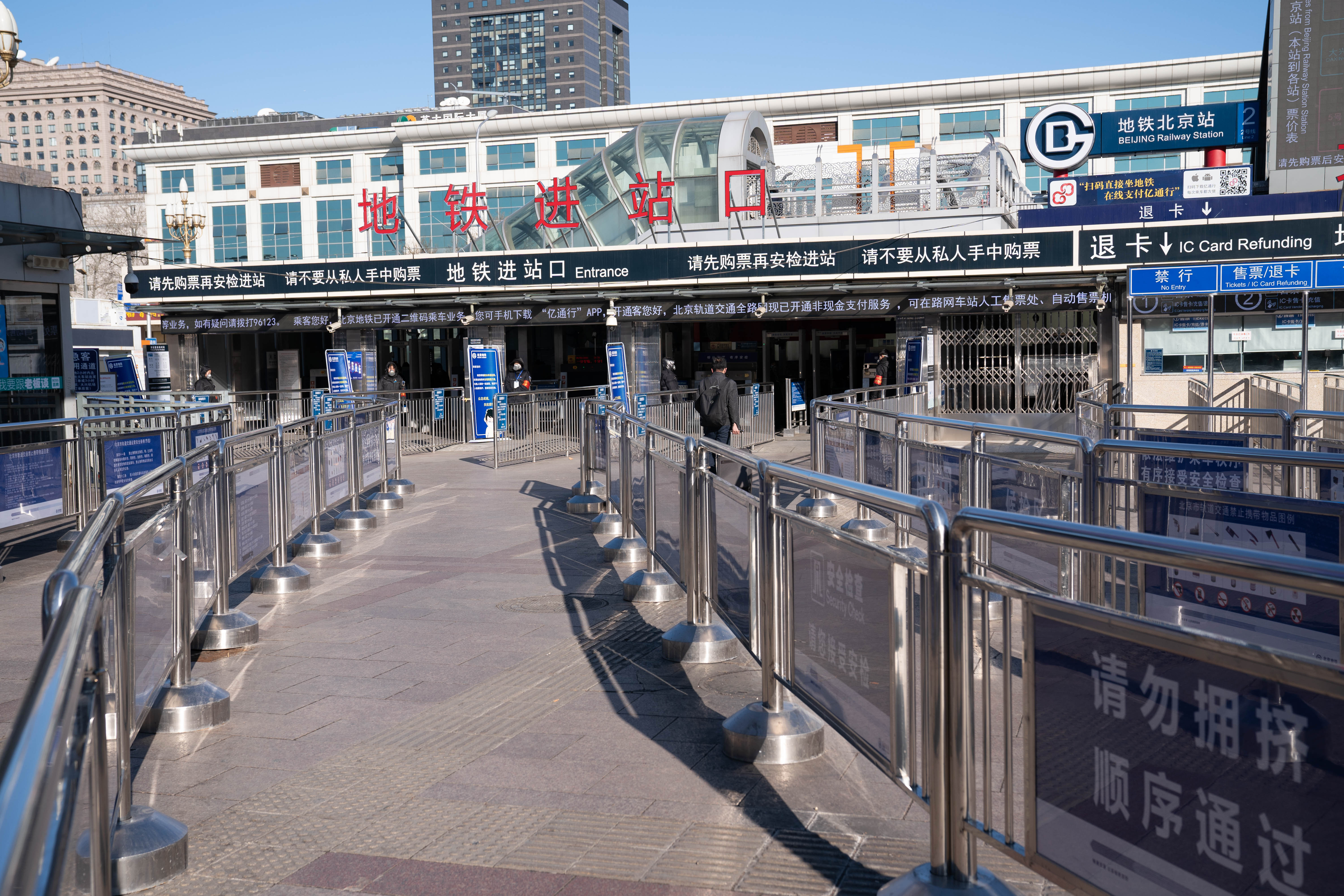 China's central bank and the Ministry of Finance jointly announced over the weekend that commercial banks are being ordered to lower loan rates for small- and micro-sized companies, and the hope is that this capital support will also aid impacted service industries including tourism, hospitality, and logistics.

Suzhou in east China's Jiangsu Province issued ten policies to support small- and micro-sized companies in cultural tourism and other industries to overcome difficulties in terms of increasing liquidity support, stabilizing the hiring situation, and reducing the burden of enterprises, to facilitate these enterprises to pass through this difficult period.

Besides, the local government's coordination of some low-interest short-term loans will also help ease the pressure of the cash flow of tourism enterprises.

"Retaliatory" tourism to happen after the epidemic

Zeng Bowei believes that after the epidemic, people will have a strong desire to to travel, and the tourism industry may usher in a rebound growth, in a "retaliatory" manner.

If the epidemic can be controlled in the first quarter, there may be a blowout during the May Day holiday. It also depends on the overall economic situation and people's varying income situation after the epidemic.

In addition, experts predict that after the outbreak, there will be new opportunities for surrounding outdoor tours. Because after the impact of the epidemic, many people are facing the risk of unemployment, and many entrepreneurs are also in a tight financial situation, the tourism demand has been degraded, that is, from overseas tourism to domestic tourism, from domestic tourism to surrounding tourism.

As for how long it will take for the whole industry to get back on track, tourism industry observer Tong Zhiyong replied, "The key issue is to restore the confidence of tourists. At the end of the epidemic, tourists will also have the concerns of the crowd gathering occasions. The complete recovery of such confidence may take about three to six months after the epidemic is completely controlled or eliminated." And an optimistic estimate is that tourist volume will rebound quickly. "Summer vacation may be the first peak," Tong estimated. Also, people will pay more attention to health and leisure, and the outdoor and natural environment will be more in line with people's needs after the outbreak. Theme tour, parent-child tour, and glamping will also be popular.