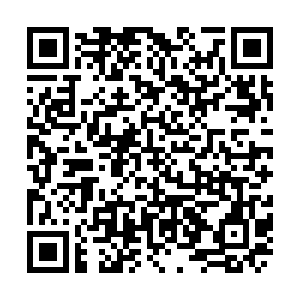 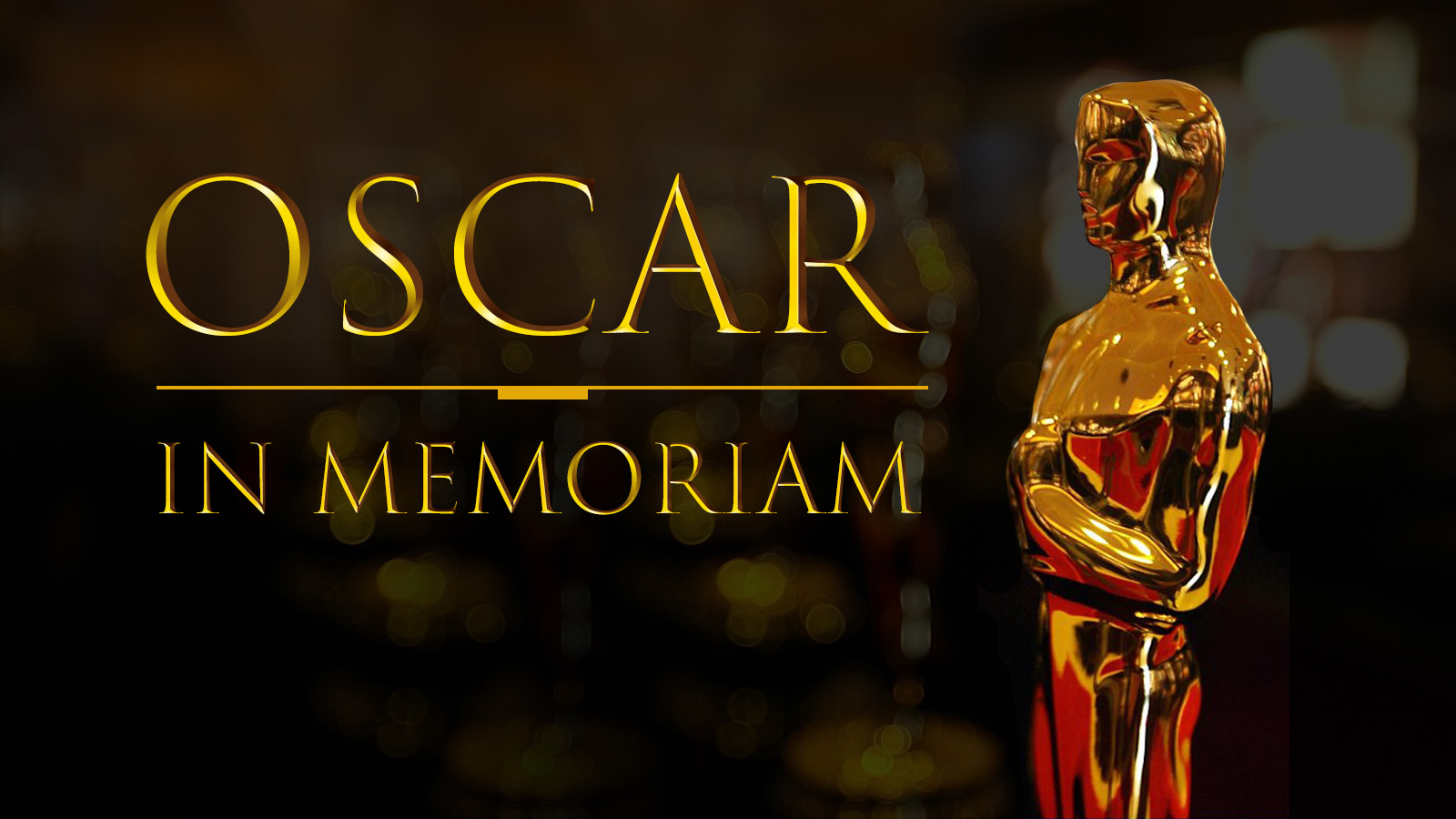 Once again, The Oscars took time to honor the many talents lost over the previous year during the live broadcast on Monday. The inclusion of Chinese actor and model Godfrey Gao to the list has moved millions of hearts on the other side of the Pacific Ocean.

During the Oscars 2020 broadcast, pop star Billie Eilish performed a rendition of The Beatles' "Yesterday" as a touching tribute. Fallen stars like Kobe Bryant, Doris Day and Godfrey Gao were among all the 50 talents honored in the "In Memoriam" segment.

Godfrey Gao was among the 50 talents honored in the "In Memoriam" segment. /Screenshot from the live broadcast video

Godfrey Gao was among the 50 talents honored in the "In Memoriam" segment. /Screenshot from the live broadcast video

Thirty-five-year-old Gao died on November 27 after collapsing during the filming of a variety show. He was sent to the hospital in Ningbo, Zhejiang Province, but passed away after treatment failed.

Better known as Gao Yixiang among Chinese audiences, Gao was best known for appearing in the romantic TV drama "Remembering Lichuan." He was also the first Asian to be the face of Louis Vuitton and played the role of Magnus Bane in 2013 Hollywood action film "The Mortal Instruments: City of Bones."

"The Oscars Honors Godfrey Gao" has remained a hot topic on Weibo, China's most popular microblogging services, since Monday. Plenty of fans wrote down "Thank you, The Oscars. We'll remember him forever.”