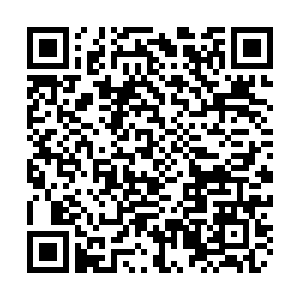 Half of the one million animal and plant species on Earth facing extinction are insects, and their disappearance could be catastrophic for humankind, scientists have said in a "warning to humanity". 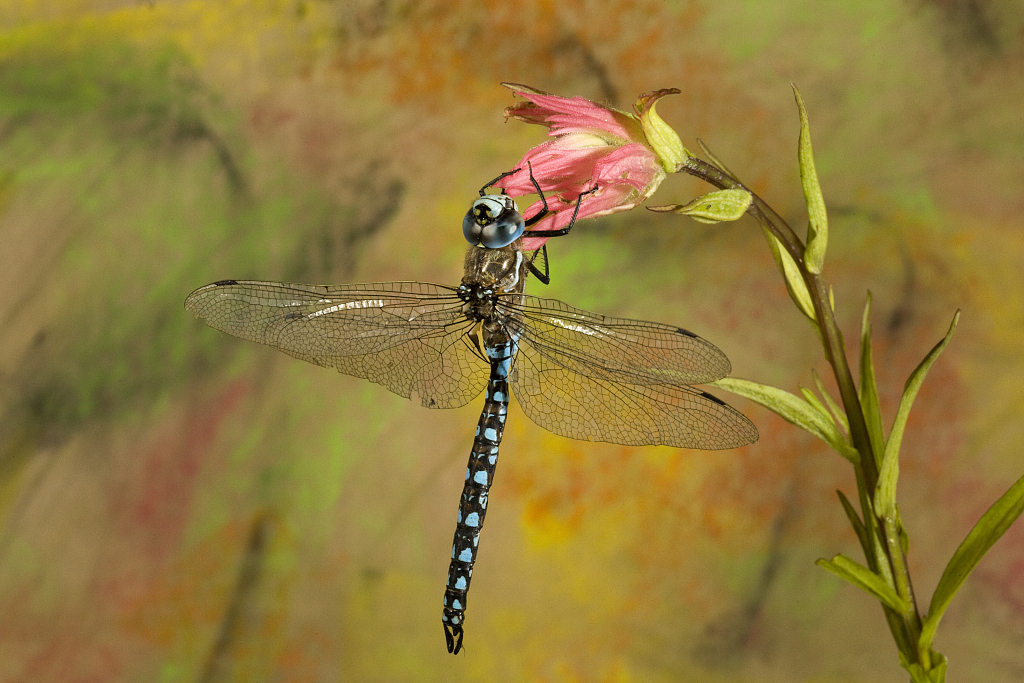 "The current insect extinction crisis is deeply worrying," said Pedro Cardoso, a biologist at the Finnish Museum of Natural History and lead author of a review study published Monday.

"Yet, what we know is only the tip of the iceberg," he told AFP.

The disappearance of bugs that fly, crawl, burrow, jump and walk on water is part of a gathering mass extinction event, only the sixth in the last half-billion years.

The last one was 66 million years ago, when an errant space rock wiped out land-based dinosaurs and most other life forms.

This time we are to blame.

The main drivers are dwindling and degraded habitat, followed by pollutants – especially insecticides – and invasive species.

Over-exploitation – more than 2,000 species of insects are part of the human diet – and climate change are also taking a toll. 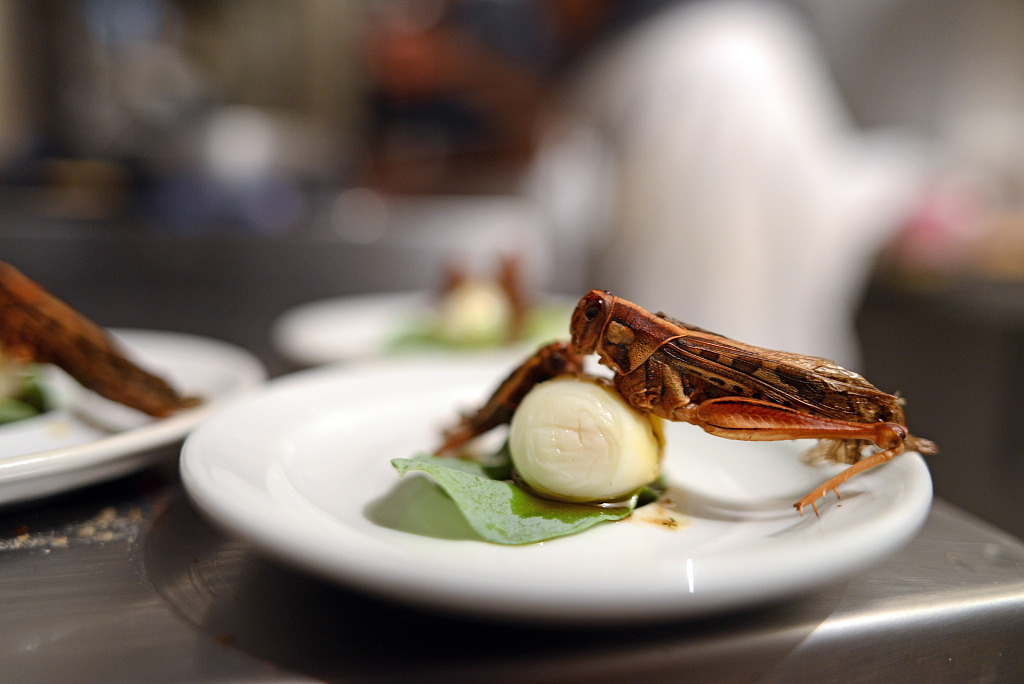 Snacks made out of insects.

Snacks made out of insects.

The decline of butterflies, beetles, ants, bees, wasps, flies, crickets and dragonflies has consequences far beyond their own demise.

"With insect extinction, we lose much more than species," Cardoso said.

"Many insect species are vital providers of services that are irreplaceable," including pollination, nutrient cycling and pest control. 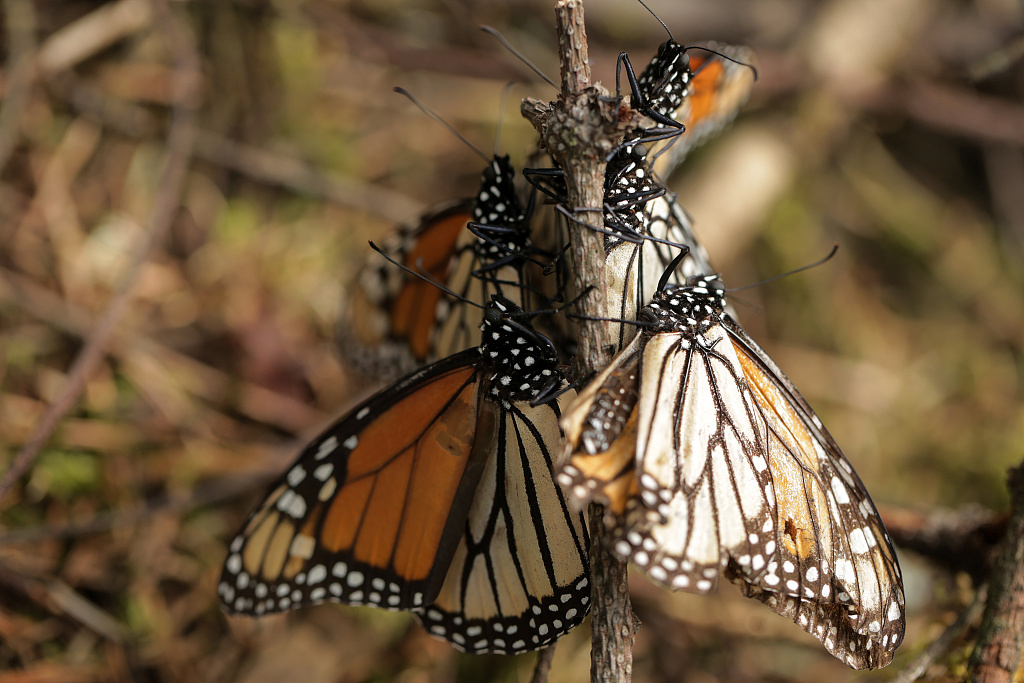 These "ecosystem services" are worth 57 billion U.S. dollars (52 billion euros) a year in the United States alone, earlier research has found.

Globally, crops that require insect pollination have an economic value of at least 235-577 billion U.S. dollars annually, according to the UN biodiversity science panel, known as IPBES.

Many animals rely on abundant insects to survive.

A sharp drop in bird numbers across Europe and the United States, for example, has been linked to the collapse of insect populations decimated by pesticide use.

Scientists estimate the number of insect species at about 5.5 million. Only a fifth of them have been identified and named.

"The number of threatened and extinct insect species is woefully underestimated because so many are rare or undescribed," Cardoso said.

The International Union for the Conservation of Nature (IUCN) Red List of Threatened Species has evaluated only some 8,400 species of insects out of 1 million known to exist.

Five to 10 percent of all insect species have died out since the industrial era kicked into high gear some 200 years ago.

Half of indigenous species of plants and vertebrates are found exclusively in some three dozen biodiversity "hotspots" that cover only 2.5 percent of the Earth's surface.

A quarter century ago conservation scientists issued a "Warning to Humanity" about the collapse of Nature. In 2017, they issued a second warning, signed by 15,000 scientists.