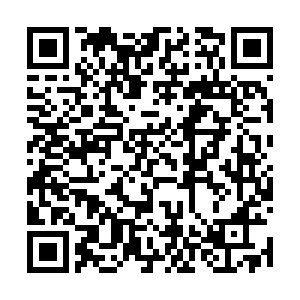 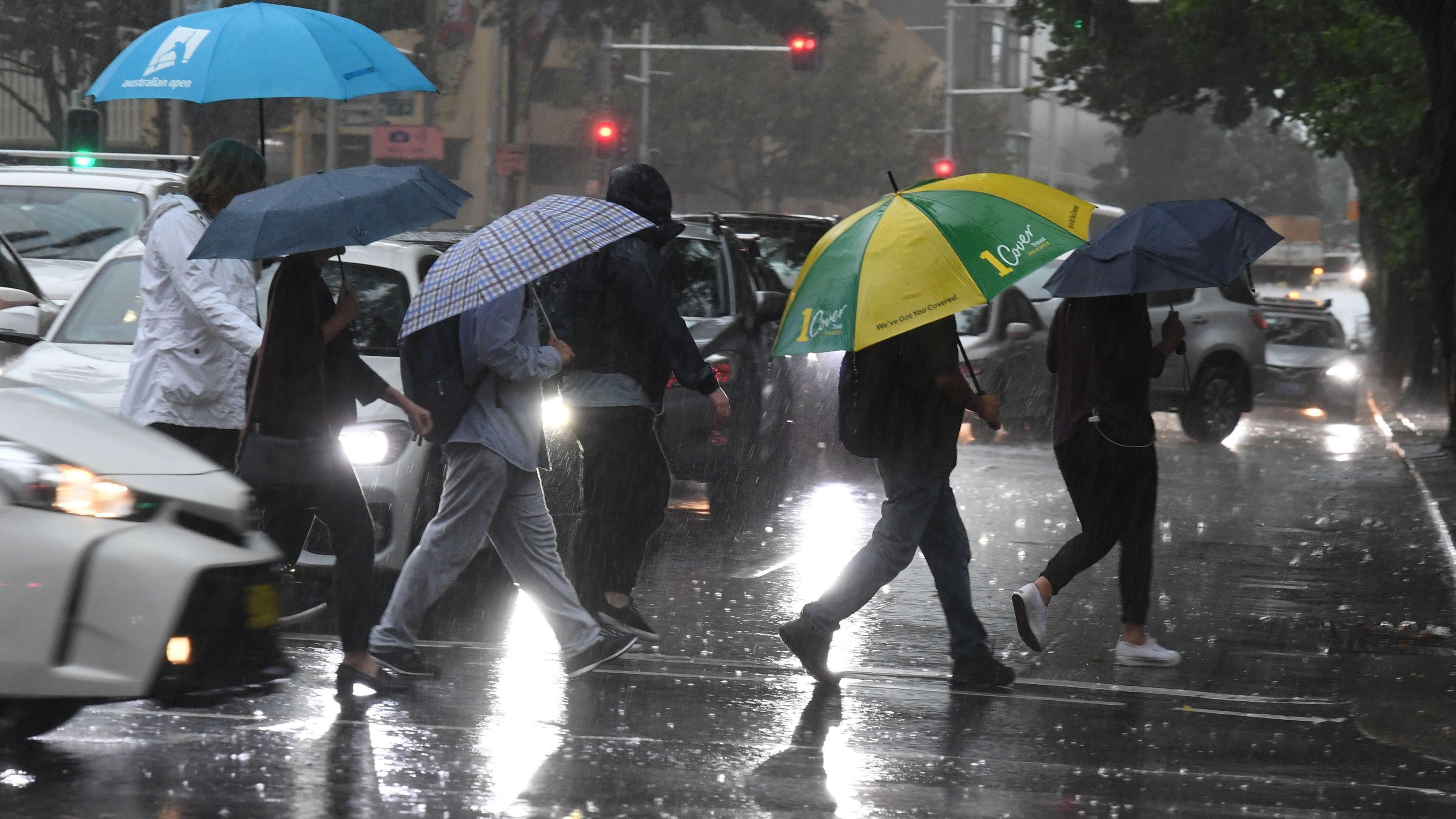 Australian officials are hopeful the torrential downpours across the eastern coast will help put out bushfires in the state of New South Wales by the end of the week. Several parts of Australia have been battling hundreds of wildfires since September. The recent rainfall is said to be the heaviest in New South Wales in years. Although it has helped extinguish fires, the four-day downpour has also caused widespread flooding, leaving nearly 60,000 households without electricity.