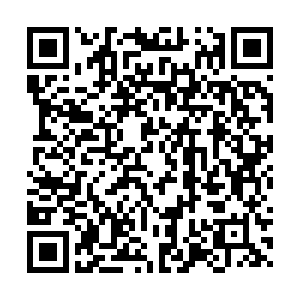 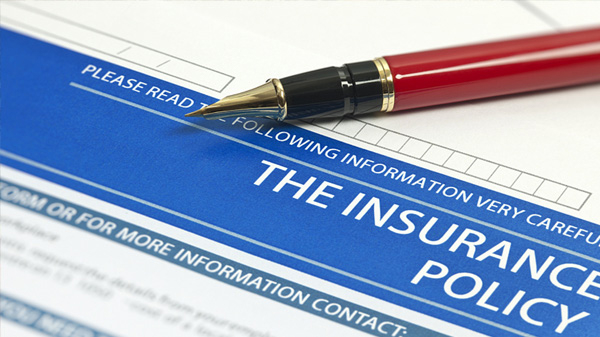 The novel coronavirus epidemic has brought about challenges but also opportunities for insurance firms. And while several insurers have already started settling claims since the virus started spreading last month, experts say that the industry is likely to emerge from the epidemic largely unscathed.

For one, the claims on the companies have not been substantial so far. The Chinese government promised to pay a portion of the medical fees for patients confirmed to have contracted the disease, which is expected to limit losses suffered by insurers such as China Life, Ping An Insurance and China Taiping Insurance.

"Most insurance company claims so far are for the medical treatments of patients before they were confirmed. And they are also paying claims on those who died if they had bought life insurance. So the major impact on insurance firms so far is from life insurance and health insurance," said Su Fang, Dean and Professor at the Research Institute of Finance & Insurance.

Fitch Ratings has reportedly said that it expects the recent outbreak to "put some pressure on Chinese insurers' profitability in the near term, but that earnings pressure will be manageable." The latest report from rating agency AM Best also supports a limited impact, citing the Chinese government's commitment to cover costs, as well as a widely-held exclusion for epidemics among insurers.

In fact, the epidemic has even bumped up sales of health insurance for some as well. The same happened in 2003 during the SARS epidemic when people also became increasingly concerned about health protection. Between May and August 2003 when SARS abated, health insurance premiums in China recorded triple-digit growth year-on-year.

The increase in sales was especially obvious for those providing online services. One of them, Zhong An Insurance, has been seeing an obvious sales increase in recent weeks. 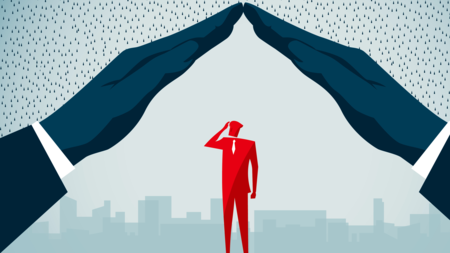 "The coronavirus is an infectious disease and is covered by health insurance, and we're getting a lot of queries about our health insurance products. They've been up 20 or 30 percent recently," Jin Jing, senior director of Business Operation Center at Zhong An Insurance, told CGTN.

Just to check up on things, China's Banking and Insurance Regulatory Commission surveyed the operations of all domestic insurers on Monday. But experts so far believe the overall impact from the virus on insurance companies will be relatively minor, as sales of insurance products are expected to rise enough to offset claims from the epidemic.

"When we talk about the compensation that they are making, they are not strongly affected," said Chen Jiahe, chief investment officer at Novem Arcae Technologies.

Chen theorized that in a worst-case scenario of 50,000 claims each totaling 100,000 yuan, it would mean that insurers have to pay up to 5 billion yuan in compensation. But that's far less than what a single firm could make in a year, he said. "Just look at Ping An Insurance alone, the largest out of 120 firms, the profits in 2019 was 150 billion yuan, that's 30 times more than our extreme estimation," he concluded.

Chen said that in the short term there may be a surge in interest and sales, the long-term prospect is one to watch as China's market is still only a fraction of that of developed markets, and remains an industry with growth potential.

"If you look at the development history of an economy, insurance comes after the development of factories and real estate. That is to say, people buy insurance after they have enough jobs, their own home properties. This industry can be one of the most promising industries in the next 10 - 20 years," he said.