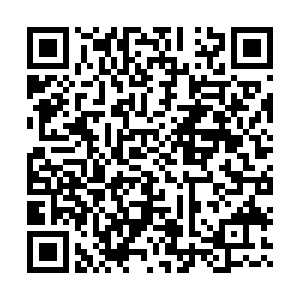 Members of Japan's ruling Liberal Democratic Party (LDP) in the Diet will each donate 5,000 yen (around 318 yuan) to China for battling the novel coronavirus outbreak, according to Nikkei news.

LDP General Secretary Toshihiro Nikai told reporters on Monday after a meeting that the money will be deducted in advance from the members' budget in March.

Moreover, Canada has offered help to China in fighting against the novel coronavirus. It has sent about 16 tons of protective gear, including clothing, masks, goggles and gloves, to China since February 4.

UNESCO Director-General Audrey Azoulay said the virus has no nationality and expressed deep sympathy to China for being the first country to suffer from the virus, adding that she was pleased with the international efforts to find ways to fight the menace.

Pakistan's upper house of parliament on Monday passed a resolution to express solidarity with China over its fight against the outbreak.

China and Pakistan have a fine tradition of mutual support, he said, adding that Pakistan is China's "true friend" and two peoples share weal and woe.

Other countries, including Peru, the UK, India, Turkey, Greece and Portugal, and international organizations, such as the UN and WHO, have also expressed support for China.