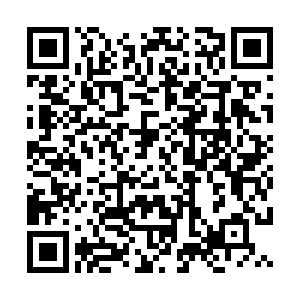 The woman who had been expected to become Germany's next chancellor said on Monday she would not run for the top job, succumbing to a scandal involving the far-right and blowing wide open the race to succeed Angela Merkel.

Annegret Kramp-Karrenbauer is a protegee of the chancellor and leader of their conservative Christian Democrats (CDU), but has faced growing doubts over her suitability to replace Merkel, who has led Germany for 15 years but plans to stand down at the federal election due in autumn 2021.

Last week, Kramp-Karrenbauer's inability to impose discipline on the CDU in the eastern state of Thuringia dealt a further blow to her credibility, eroded by a series of gaffes. 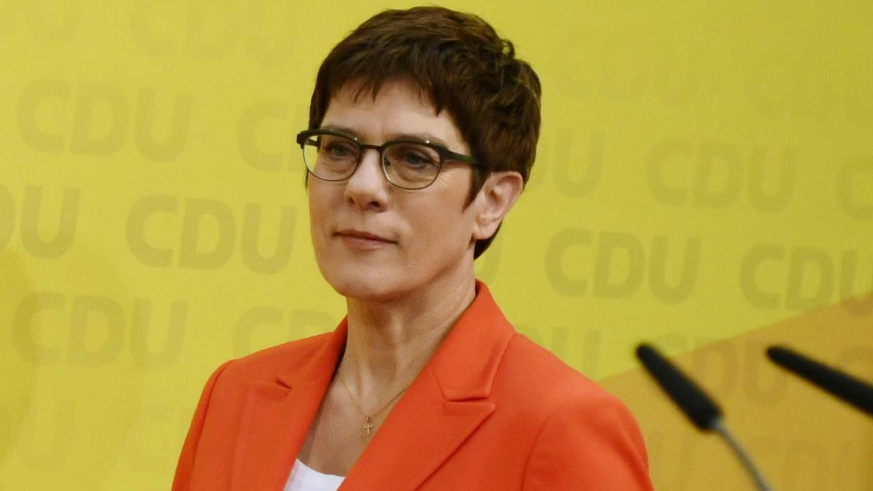 Leader of the Christian Democratic Union Annegret Kramp-Karrenbauer arrives for a statement after a party leadership meeting in Berlin, Germany, February 7, 2020. /Reuters Photo

Leader of the Christian Democratic Union Annegret Kramp-Karrenbauer arrives for a statement after a party leadership meeting in Berlin, Germany, February 7, 2020. /Reuters Photo

The regional CDU branch defied her by backing a local leader helped into office by the anti-immigrant Alternative for Germany (AfD), shattering a postwar consensus among established parties on shunning the far-right.

"I will not run for chancellor," 57-year-old Kramp-Karrenbauer told a news conference in Berlin, adding she had made her decision "with the intention of strengthening the CDU."

"In my view, this has no impact on the stability of the grand coalition," she said, referring to the national coalition between Merkel's conservatives and the Social Democrats (SPD).

Merkel successor AKK wins 'back me or sack me' challenge

Finance Minister Olaf Scholz, the SPD's most senior minister, told ARD television: "The coalition will do its work." He added that it was not the first time in this parliament that parties had switched leaders. 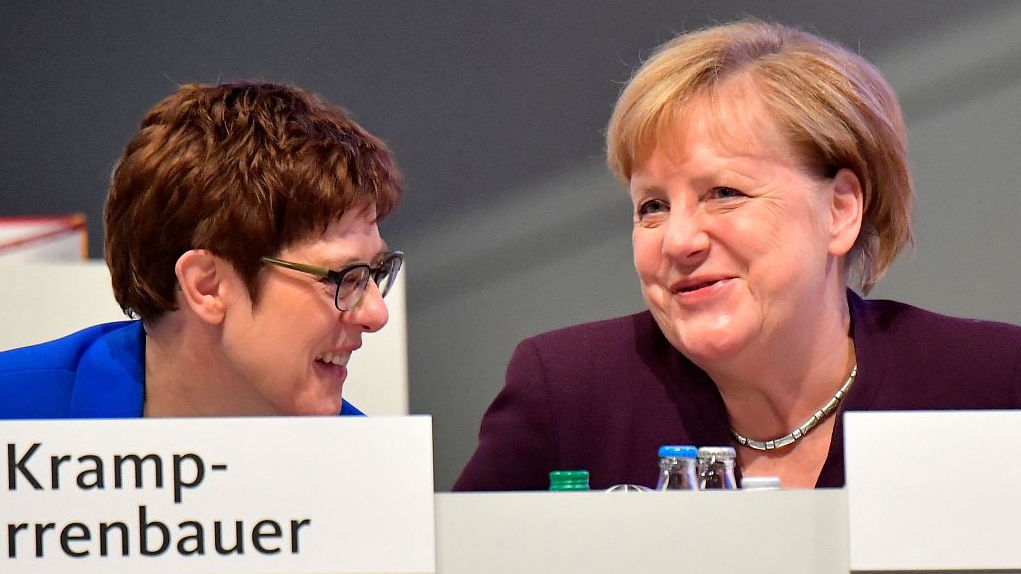 Merkel did not seek re-election to the party chair in 2018, allowing Kramp-Karrenbauer to take the party helm with a view to boosting her profile prior to running for the chancellery. But doubts about her leadership credentials persisted.

"The separation of chancellorship and party chair, the open question around who will become the candidate for chancellor weakens the CDU at a time... (when) Germany needs a strong CDU," Kramp-Karrenbauer told Monday's news conference.

Reacting to Kramp-Karrenbauer's resignation, Merkel's allies have pressed for swift resolution regarding her successor.

Senior members of Chancellor Angela Merkel's conservatives called on Tuesday for a swift decision on who should lead the party and be its next chancellor candidate.

CDU parliamentary group leader Ralph Brinkhaus warned that a prolonged leadership debate could hamper the ruling coalition's work. The party should not rush the decision, but should definitely avoid a delay until autumn or even winter, he said.