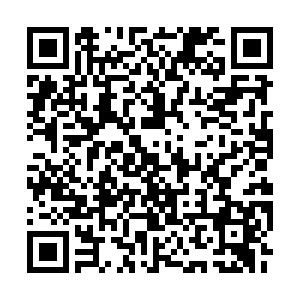 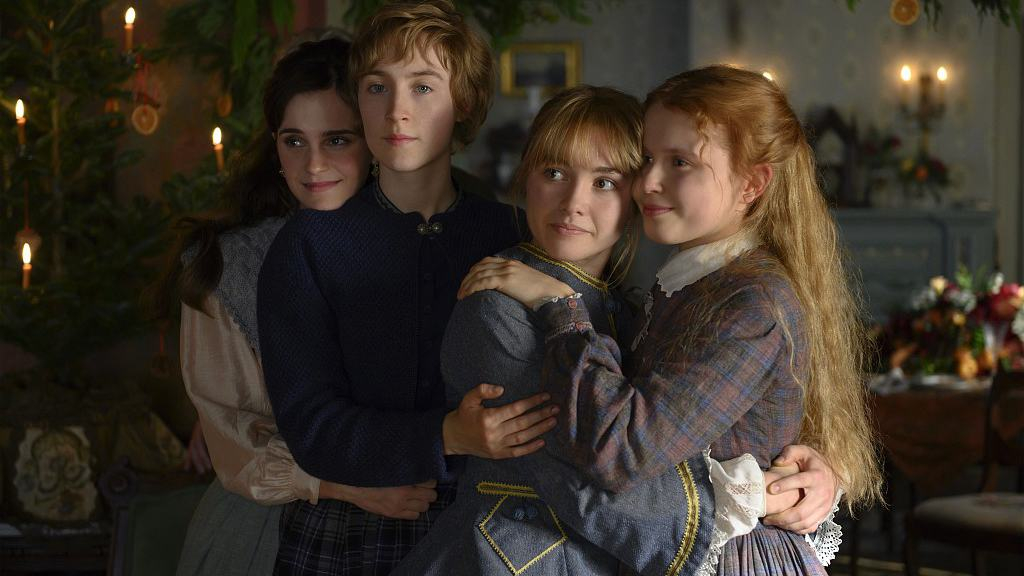 Oscar-winning films "Little Women" and "Marriage Story" announced to postpone dates of release in China amid the novel coronavirus outbreak and denied a streaming platform premiere.

"Little Women" canceled the release slated for February 14, Valentine's Day, and will choose another date to meet movie-goers after the epidemic is over, according to the announcement by Sony's Columbia Pictures on its Sina Weibo official account. 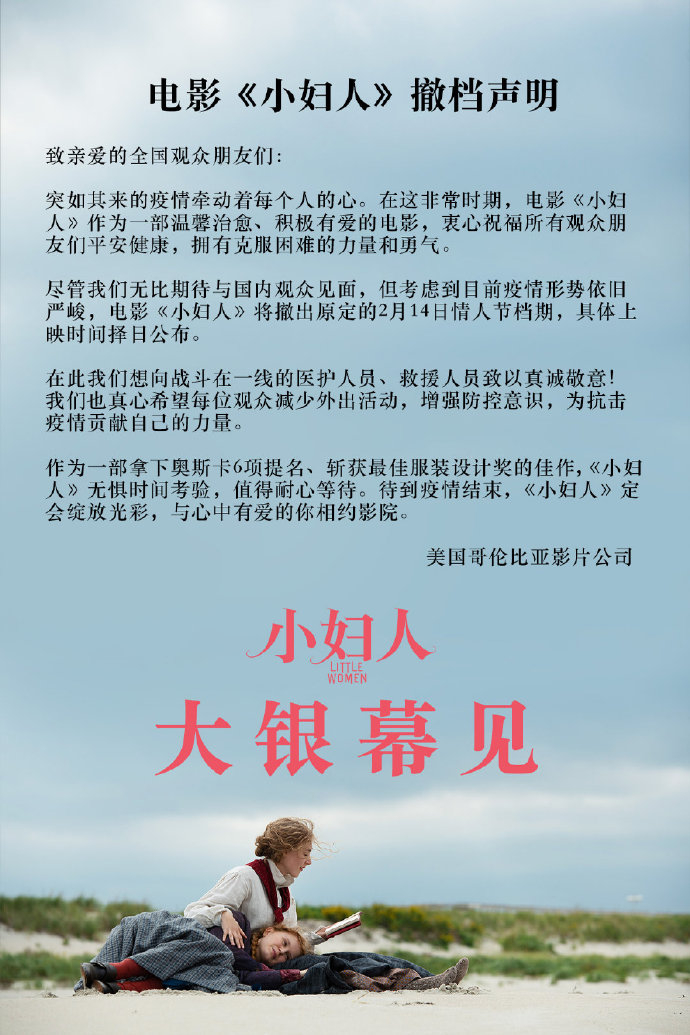 Sony's Columbia Pictures announces to postpone the date of release in China for "Little Women."

Sony's Columbia Pictures announces to postpone the date of release in China for "Little Women."

The three films, which failed to win Best Picture but did earn other golden statuettes, were expected to gather a lot of attention and respectable box office sales in China.

Adapted from the world literature classic of the same name, "Little Women" has the fame of both the novel and stars such as Emma Watson and Timothée Chalamet, who are well-known to the Chinese audience.

Missing Valentine's Day may be a big loss

February has been traditionally seen as a box office peak of the whole year in China, as it often coincides with Spring Festival when people have time and the mood to watch films together with family members and friends.

The unveiling of the Oscars is another benefit for winners. Last year, Oscar Best Picture "Green book," which hit the big screens in China on March 1, seven days after winning the Oscar, garnered 470 million yuan, the highest grossing for any Oscar Best Picture winner.

This year's Valentine's Day is just four days after the Oscars' unveiling. But because of the epidemic, most cinemas have closed down to prevent spread.

If the situation continues through the whole month or even longer, the postponed Oscar-nominated films may find themselves in a highly competitive environment against formidable contenders that missed Spring Festival and Valentine's Day releases, and will be caught between a crowded film schedule and financially constrained audience.

Is online premiere a way out? 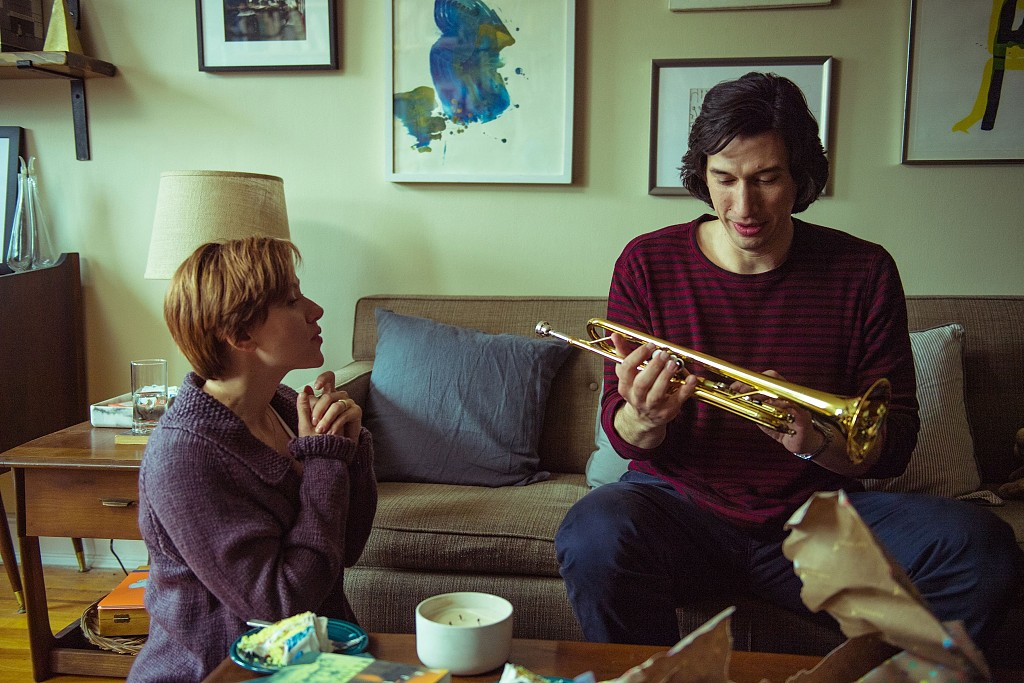 Stressful home-made films have struggled, and some made unexpected moves to save themselves.

On the first day of Chinese Lunar New Year, family comedy "Lost in Russia" premiered for free on Bytedance-owned platforms, including Douyin, or TikTok, becoming the first-ever Chinese film to give up its coveted Spring Festival release.

By selling its online screening right to Bytedance for 630 million yuan, it gained both profits and the favor of viewers who were disappointed for having no new films to watch, but drew anger and boycott from cinemas.

On the day the Oscars were awarded, rumors spread online that Oscar-winning films will cancel their theatrical release and launch online premieres.

In response to speculations, "Little Women" and "Marriage Story" claimed respectively that the films will not premiere on streaming platforms ahead of offline screenings.