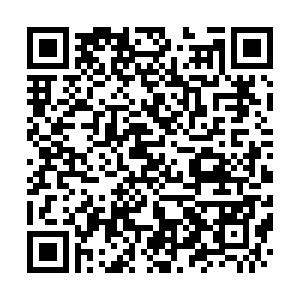 A Palestinian official denied on Monday the withdrawal of a draft resolution presented to the United Nations Security Council (UNSC) against the United States peace plan, known as the "Deal of the Century."

Saeb Erekat, secretary general of the Palestine Liberation Organization (PLO) Executive Committee, said in a press statement that the reports on withdrawing the draft resolution "are untrue and baseless."

The draft resolution against the U.S. peace plan was presented for a vote in the UNSC.

"The draft resolution has been distributed. We are continuing the process of consultation with various countries in a way that doesn't contradict the principles of the resolution," he said, adding that the draft resolution was not yet ready to be voted on.

"Reports that the resolution promoted by the Arab Group and the non-aligned movement has been withdrawn are unfounded," he tweeted.

The vote was scheduled to be held by the international body on Tuesday and Palestinian President Mahmoud Abbas will address the UNSC at 5:00 p.m. local time in Israel. 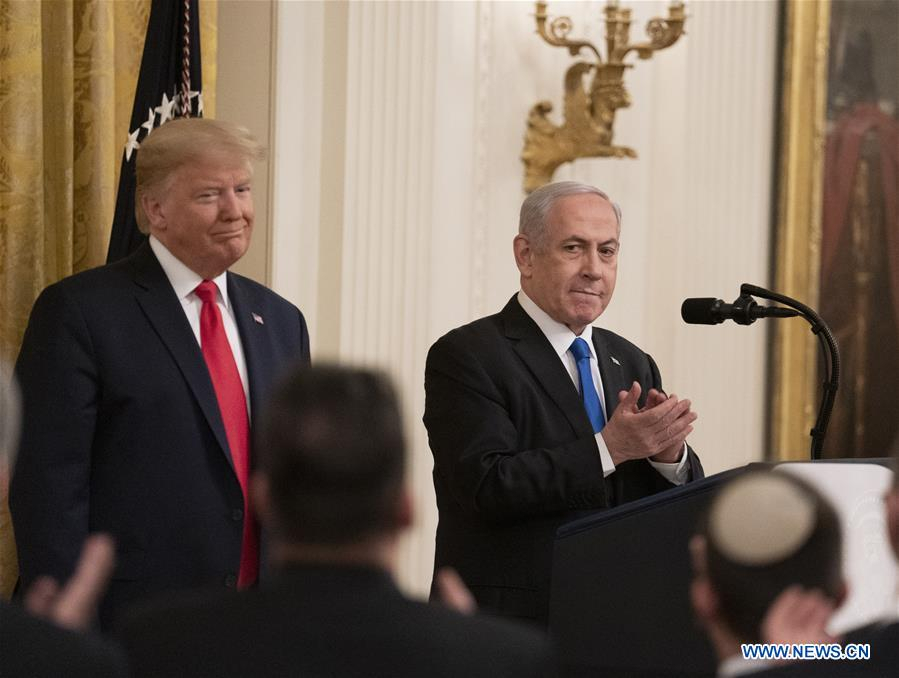 Erdogan made the remarks in a written message he sent to the Third Conference of the Inter-parliamentary Jerusalem Platform in Kuala Lumpur, Malaysia's capital.

"We do not recognize this plan," he was quoted as saying by Anadolu. "We never accept this attempt, which accepts a two-state solution on the surface but means legitimizing the Israeli occupation under the mandate of the American administration."

The U.S. and Israel had worked hard to ensure that the resolution would not pass.

Last month, U.S. President Donald Trump unveiled a Middle East plan for peace between Israel and the Palestinians, which the Palestinians have rejected, saying it is biased in favor of Israel.