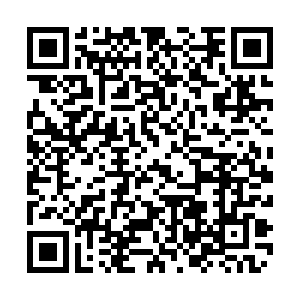 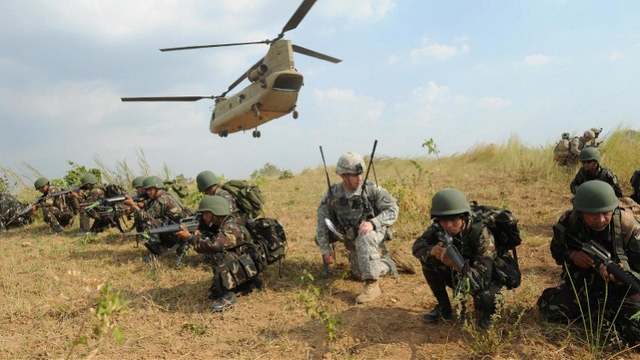 The Philippines said it will terminate the 1999 Visiting Forces Agreement with the United States. President Rodrigo Duterte has ordered his cabinet to send notice of termination to the U.S. government. The agreement provided a legal framework for the entry of U.S. troops to the Philippines for joint training exercises with Filipino forces. The announcement comes after the U.S. cancelled a tourist visa issued to the Philippines' former national police chief. Duterte has also threatened to shrink or even sever ties with the U.S.