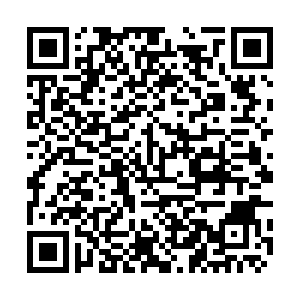 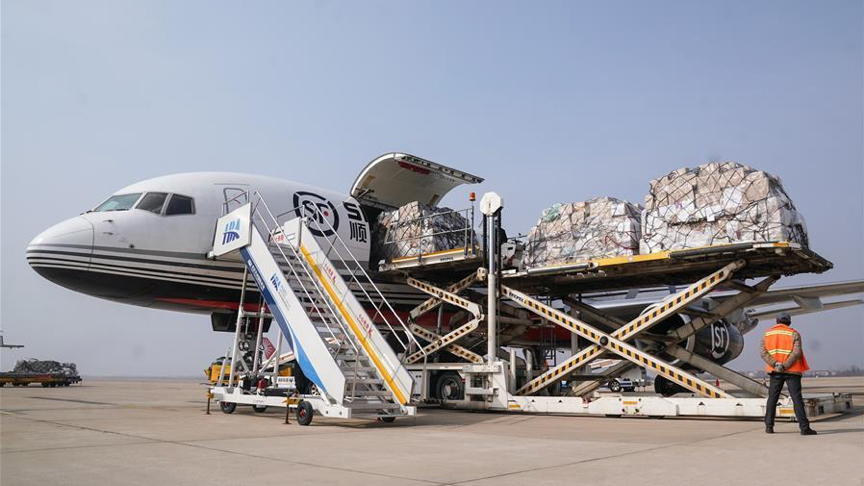 The Chinese city of Wuhan has welcomed the arrival of 41 chartered flights carrying nearly 6,000 doctors and nurses. They are coming from several provinces, including northeast China's Liaoning, east China's Zhejiang, and southeast China's Fujian Province. These medical teams are coming to help Hubei Province to fight against the novel coronavirus.

Southern China's Guangdong Province has sent 12 medical teams to Hubei, with over 1,000 medical staff. They are experts in infection, critical medicine, and epidemic control. And some are even bringing their experience from the 2003 SARS epidemic.

A medical worker said that he really couldn't sleep the night his medical team entered the wards because he was worried about them. Another female medical worker cried because when she got up in the morning, she dared not drink water or eat, being afraid to waste another protective suit if she had to take it off.

A total of 19 provinces were assigned to help severely-hit cities in Hubei. And others have voluntarily sent medical staff and supplies. Central China's Henan Province sent over 700 doctors and nurses, 29 ambulances, and hundreds of medical equipment.

Experts say those medical resources could even help set up a secondary-level hospital.

"We have done everything a medical worker can do. When you see this work, anyone will be moved, even people who have a heart of stone," said Dr. Xia Jia'an from Wuhan Jinyintan Hospital.

Patients and Chinese netizens have called them heroes. But to their family members, they are also fathers, daughters, husbands, and wives. A husband bid farewell to his wife in reluctance, offering to cover all the house chores for one year as long as she returns home safely.

Before the medical team going to Wuhan, Fan Bao, Party chief of the Zigong municipal CPC committee, Sichuan Province, told them: "The 3.28 million people of Zigong are looking forward to your safe return. No one should be left behind."