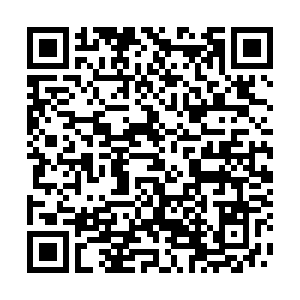 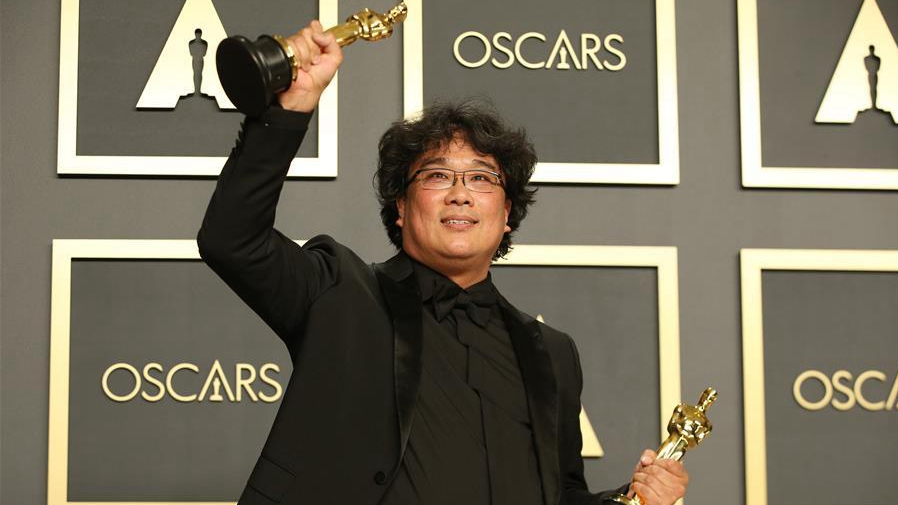 The 92nd Academy Awards saw the South Korean Film "The Parasite" by Bong Ho-joon sweep an unprecedented four Oscars, including Best Picture, Best Director, Best Original Screenplay, and Best International Feature film. The thriller becomes the first ever non-English film to have won the former award, and the first ever Korean film to win the other categories. The movie, which is an elaborate metaphor of class and social division in South Korea, was met with universal acclaim both at home and abroad. In a world overwhelmingly dominated by English language cinema, it is undoubtedly a rare and historic achievement.

While unprecedented, the success of the film marks itself as part of a trend than an anomaly. South Korea has long been on the ascendancy amongst global audiences in its increasing ability to produce culture in the form of the arts. In a phenomenon which is described as the "Korean Wave", Seoul has seen increasing success in its production of music, known as "K-pop", television dramas and film. In doing so, the country has been able to re-create its traditions and culture in a distinctively modern way and project "soft power" overseas, which has rekindled Asian identity accordingly. As language barriers are broken down, the success of South Korea's example should give encouragement to producers in China, as the country's own film and music capabilities develop further.

What is "culture?" The term is vague and ambiguous, yet it can be used broadly to refer to a set of ideas, conventions, and representations as to how a given group of people live and perceive themselves. The definition can be broken down into much smaller definitions, while you have very tangible aspects of culture such as the way people are expected to behave and perform in a given society, the term can also represent a set of symbols and signs in how people identify themselves to a place or people.

For example, in China, people comprehend the country's culture through iconography such as the Great Wall, the Qipao, Dragons, the Giant Panda, and so on. These things do not tell us about everyday life, yet they gain currency as an "expression" of China, and thus culture might be defined as a "form of expression" by a society. 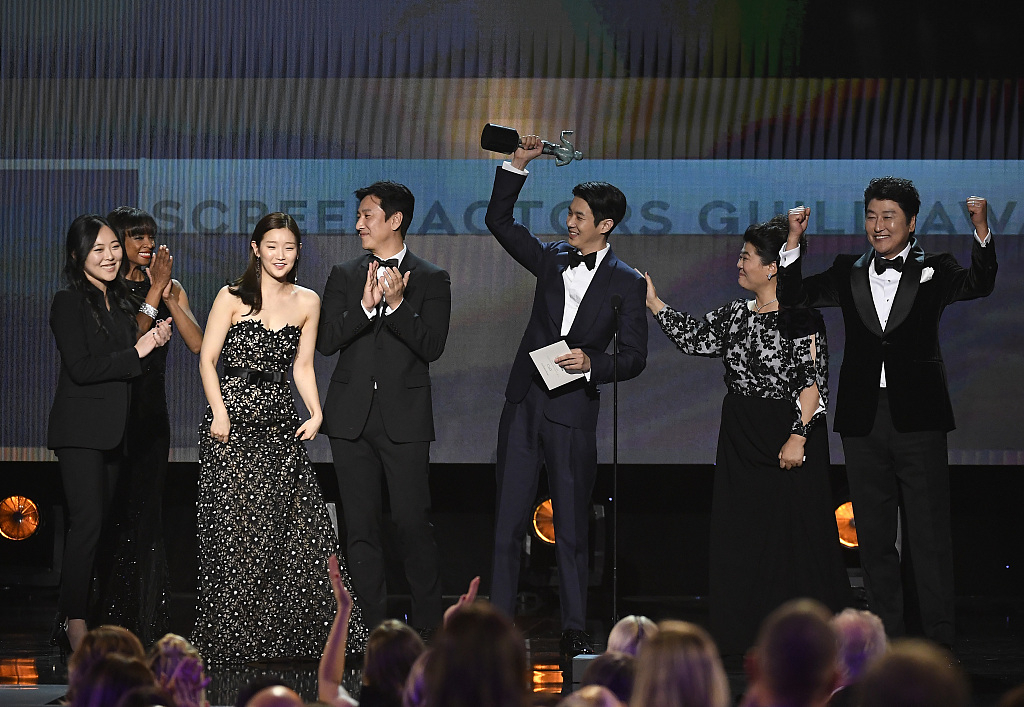 In this case, the creative arts: such as music, film, television, and fine art, are in effect culture because they are expressions of society and are in this field which South Korea has had global success, creating cultural expressions and achieving global acclaim. Korean K-Pop bands such as Bangtan Sonyeondan (BTS) are proving to be a worldwide hit, and South Korean dramas are internationally popular and, of course, the country's film industry through works such as "Parasite" is now on the ascendancy. Together, all of these works tell "Korea's story" to the world, reinventing the country's traditionally conservative Confucian culture into new forms, ideas, and representations.

For example, the 2016 horror film "Train to Busan", also a hit, was not a simple Zombie movie but in fact a moral story of fatherly obligation to children embedded in South Korean society, which also at the same time explored class divisions and different backgrounds in modern South Korea. "Parasite" also explores similar themes, rich in symbolism, irony, and connotative detail. In doing so, these products of culture create soft power and allow international audiences to understand South Korea on warm, empathetic terms. The surge of the Korean Wave has also been popular amongst other Asians has it has helped them rekindle and express their own cultural identities accordingly.

In doing so, the success of Parasite is a great moment for Asia, and also offers so many opportunities to China. It presents a model to Chinese producers that they, too, can project the country's culture in a similar way and reach international audiences, showing them that the English language hegemony over global cinema can be challenged, and people can step outside their comfort zones.

There are signs this is happening already. In 2019 China had two big domestic hits with "The Wandering Earth" and "Ne Zha", which were both received with critical acclaim from local audiences and caught attention overseas. Thus, there is no question that the country's own film industry is also on the ascendancy, and as film production companies such as Alibaba pictures gain greater clout, there is little reason they can't aim higher.

Thus, "Parasite's" success is a huge win for the whole of Asia. South Korea's own successes are shaping an Asian cultural wave, which show a positive way forward in how regional cultures can express themselves creatively and ingeniously in a modern way and achieve global acclaim for it. Now that the dam is broken that non-English films can achieve let's hope we see many more coming our way.