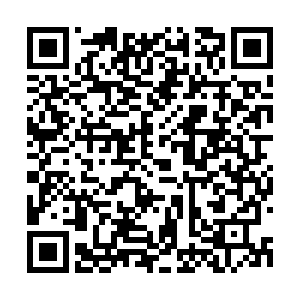 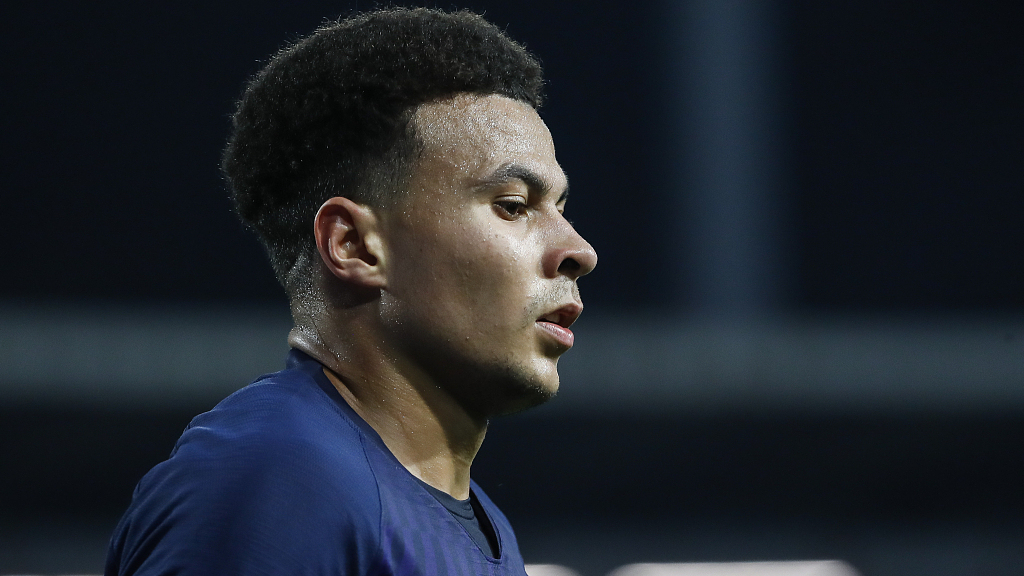 Dele Alli of Tottenham Hotspur F.C. is facing a potential charge by the Football Association (FA) over a post on social media where he appeared to mock an Asian man in relation to the coronavirus outbreak.

The FA has written to the Tottenham midfielder asking for his observations, potentially leading to a charge of misconduct for an infringement of the FA's rule E3(1).

The rule prohibits players from creating social media posts considered "improper" or which bring the game into disrepute. He is also likely to be sought to explain his actions with relation to rule E3 (2), which states that reference to "ethnic origin, color, race, nationality, faith, gender, sexual orientation or disability" can be considered an "aggravating factor" should a post be found to have broken the rules.

Alli uploaded a video to Snapchat last Saturday night, in which he was wearing a face mask in an airport departure lounge with the message, "Corona whattt, please listen with volume." He then zoomed the camera towards a man of Asian appearance before panning to a bottle of antiseptic hand wash with the video caption reading: "This virus gunna have to be quicker than that to catch me."

"It wasn't funny. I realized that immediately and took it down," he said. "I let myself down and the club. I don't want you guys to have that impression of me."

"It isn't something that should be joked about. I'm sending all my love and all my thoughts and prayers to everyone in China."

If Alli is to be charged, he may face the same punishment as Manchester City midfielder, Bernardo Silva.

Silva was found to have contravened rule E3 earlier this season over a tweet in which he appeared to compare his teammate Benjamin Mendy to the caricature of a black boy on the packaging of a Spanish confectionary brand.

Silva claimed that he was joking with his friend but eventually admitted to the charge. He was banned from playing for one match, fined 50,000 pounds, and asked to attend an awareness course.