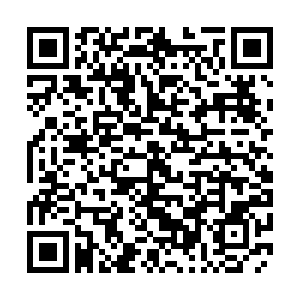 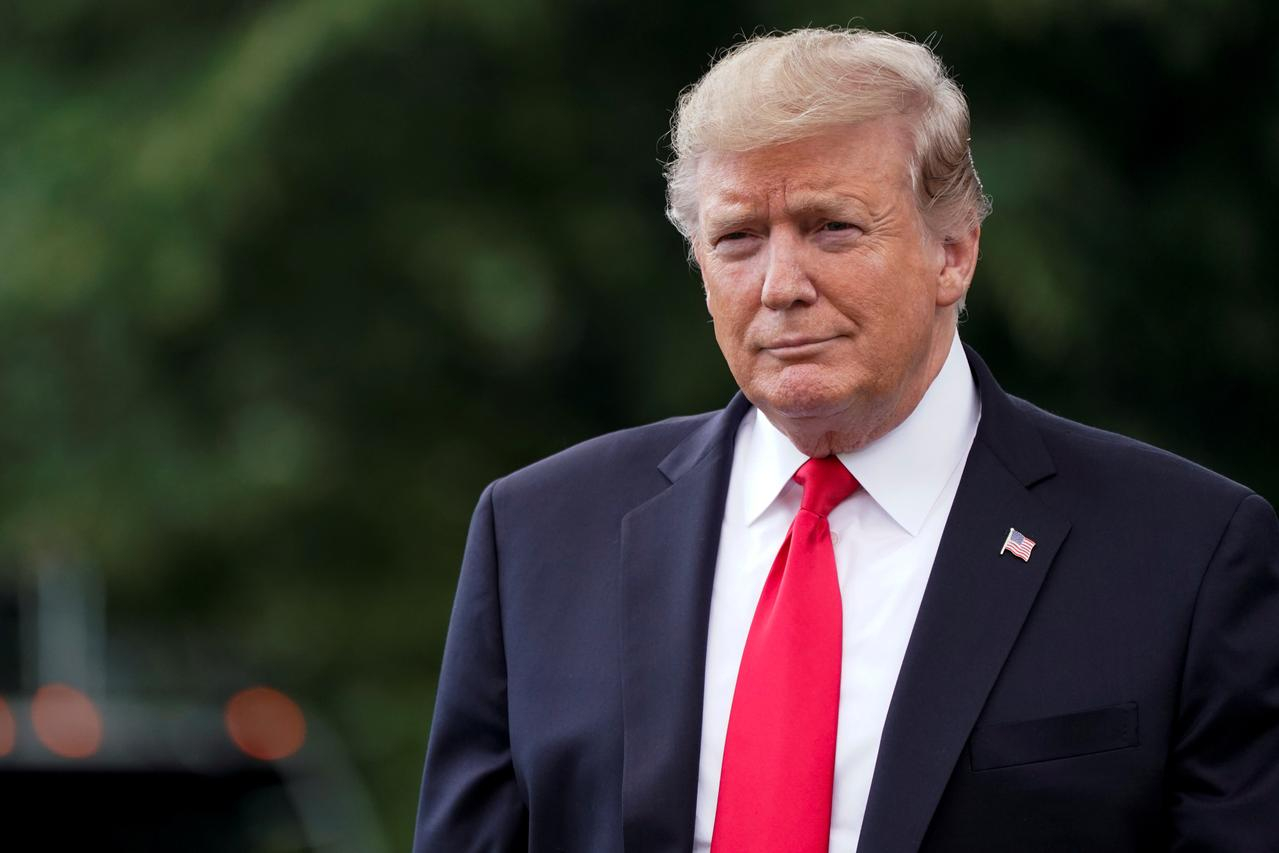 "I think China is very professionally run in the sense that they have everything under control, I really believe they are going to have it under control fairly soon," U.S. President Donald Trump told Trish Regan of Fox Business on Monday before an election rally in Manchester, New Hampshire.

Trump also said that American experts will be joining the World Health Organization (WHO)'s team of medical experts in China to learn more about the virus.

"I can tell you ... we're working with them," Trump mentioned. "You know, we just sent some of our best people over there."

"I think the virus is going to be fine," Trump asserted. "They're working very hard, and we are in communication with them."

While touting the U.S. economy in a speech with the nation's governors, Trump commented the deadly coronavirus would no longer be a threat as winter comes to a close and warmer weather begins.

"The virus that we're talking about, a lot of people think that goes away in April," Trump said. "As the heat comes in – we're in great shape."

So far, the coronavirus has infected more than 40,000 people, mostly in China, and over 1,000 have died. At least two dozen countries have confirmed cases.