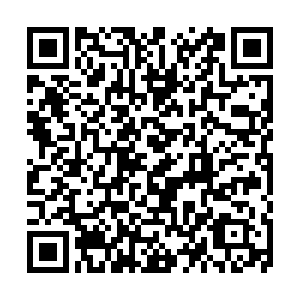 Ukraine's President Volodymyr Zelenskiy dismissed his chief of staff Andriy Bogdan on Tuesday, a lawyer whose links with a prominent tycoon had made him one of Zelenskiy's most controversial appointments since taking office last year.

No official explanation was immediately given for the dismissal but it came after reports of a turf war between Bogdan and Andriy Yermak, a senior presidential aide who has now been appointed to replace him.

Zelenskiy appeared to hint at this in an interview published by Interfax Ukraine on Tuesday, saying that internal conflicts within his team had prevented it from working effectively. 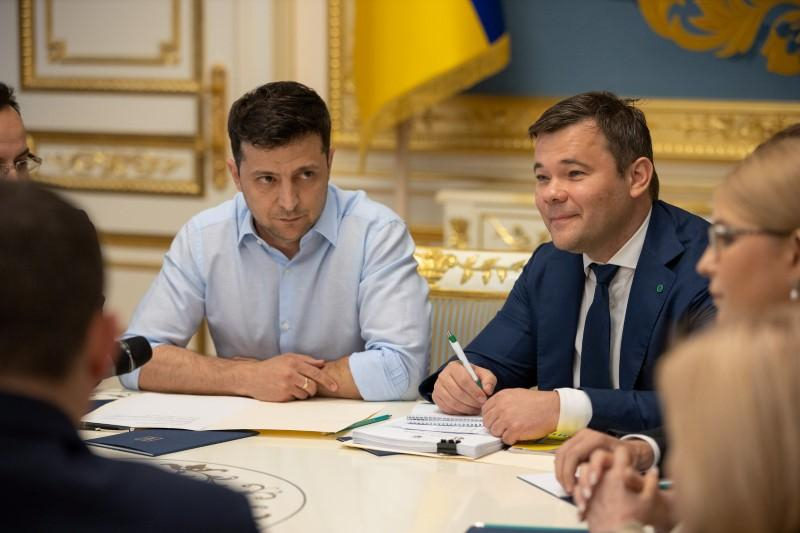 President of Ukraine Volodymyr Zelenskiy (L) and his lawyer and adviser Andriy Bogdan (R) attend a meeting with lawmakers in Kiev, Ukraine May 21, 2019. /Reuters Photo

President of Ukraine Volodymyr Zelenskiy (L) and his lawyer and adviser Andriy Bogdan (R) attend a meeting with lawmakers in Kiev, Ukraine May 21, 2019. /Reuters Photo

The ousted chief of staff was previously a lawyer for Ihor Kolomoisky, one of Ukraine's wealthiest men. Kolomoisky owns the TV channel that brought Zelenskiy fame as a sitcom star, and the president's business ties to him have been a red flag to some investors.

Bogdan represented Kolomoisky in a legal battle with the government over control of Ukraine's biggest commercial lender, PrivatBank, a case that has weighed on whether the International Monetary Fund will disburse new loans to Ukraine.

"Bogdan previously worked as a lawyer for Kolomoisky so never really managed to shake the perception that he was in the Kolomoisky camp still," said Timothy Ash at BlueBay Asset Management.

"His departure, if confirmed, would be well received by the market as it would give hope of a step forward in reforms - which at this stage seem to be running into sand," he wrote, shortly before news of Bogdan's dismissal was confirmed.