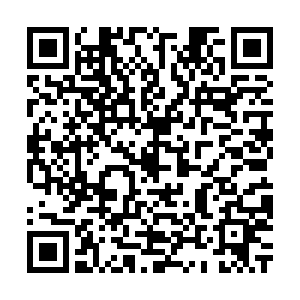 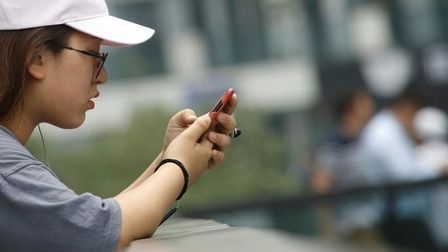 The year 2020 has been challenging for China's health authorities. In addition to the difficulties of containing the coronavirus, China is besieged by criticism from Western politicians and media. While most Western commentators are spraying venom at China from a safe distance, I'm writing from the University of Macao in China's Macao Special Administrative Region, where quarantine-like conditions have been implemented for almost two weeks.

Macao's response to the coronavirus has been exemplary because it rejected a sacred principle of Western liberalism, the free market. Government ensured the supply of commodities from food to face masks at affordable prices. This decision prevented incidences of predatory price gouging, and helped contain the spread of the disease.

Some of the more ridiculous arguments from Western political and media circles are to link China's political system to the outbreak of the disease. The underlying assumption is a so-called "free market of ideas" and an open society is the best defense against public health problems. But how realistic is this claim?

In 1998, The Lancet published an article by Dr. Andrew Wakefield incorrectly linking vaccinations for Measles, Mumps and Rubella to autism. The article was retracted in 2010, but the damage had already been done giving a decade of scientific legitimacy to the global anti-vaccination movement. In 2019 the World Health Organization (WHO) rated the Anti-Vaccination movement and vaccine hesitancy as one of the top ten threats to global public health.

While the WHO noted vaccination prevents about three million deaths annually, "an additional 1.5 million deaths could be avoided, however, if global vaccination coverage improves." So failure to vaccinate kills 1.5 million people per year. This daunting figure puts China's recent problems into immediate perspective.

Liberals assume scientific information can easily debunk incorrect ideas. However, a research by Norbert Schwarz of the University of Southern California, demonstrated reading a U.S. Centers for Disease Control and Prevention pamphlet debunking vaccination myths, readers were more likely to remember untruths as facts and accordingly less likely to be immunized.

As the coronavirus began to spread, rumors of how to treat it began to circulate, like the notorious sesame oil homeopathy promoted by the Indian Government's AYUSH Ministry. Rumors also cause panic. Rumors of patients escaping from hospitals weaken public trust, and rumors about household pets spreading the virus lead to violence against animals. 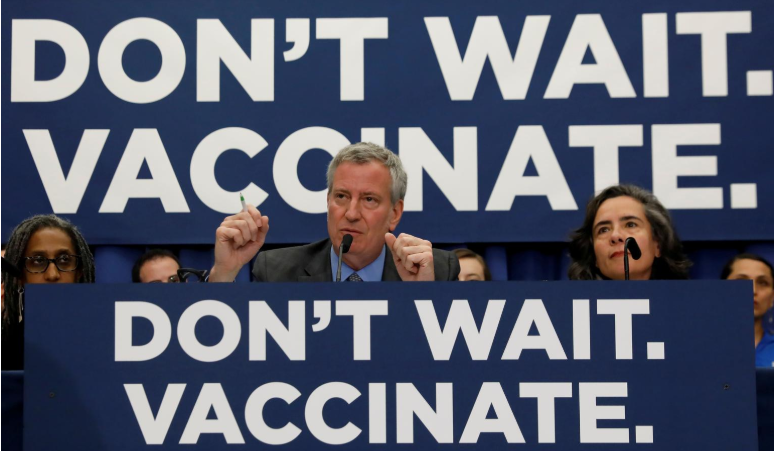 On China's Weibo, users posting false information face examination by committees of experts, and threats of account bans and suspensions. Weibo users have credibility scores and lose points for posting rumors or trolling. Similarly, WeChat has mechanisms preventing the spread of fake news.

However, the Cyberspace Administration of China has stepped up intervention in the flow of public information to prevent the spread of fear and confusion about the coronavirus, and should be congratulated for doing so.

The link between liberalism and public health problems is dual. Firstly, the assumption of absolute free speech tolerates the existence and spread of reckless and dangerous ideas, amplified by social media. Secondly, when the public absorbs incorrect ideas, liberalism interprets the expression of these ideas as free choices like the 'right' of parents not to vaccinate children.

This has led to ridiculous public health outcomes in the 21st century. The UK, Greece, Albania and the Czech Republic lost the status as measles-free countries in 2019. In the UK example, the national vaccination rate fell to roughly 90 percent, including an appalling 83 percent in London, well below the 95 percent prescribed.

The UK government provides the vaccine for free, so cost to parents isn't the explanation, highlighting the impact of anti-vaccination campaigners as the cause. The UK government's unwillingness to suppress the anti-vaccination movement and its spread of bad ideas resurrected diseases that should be consigned to the pages of history. The anti-vax phenomenon is spreading throughout the West.

By contrast, China is characterized by broad public support for immunization programs and strict vaccine requirements for children starting school.  This is the case even when public confidence in vaccines dips in response to a public misperception or unfortunate event.

In a liberal society, this would be associated with falling vaccinations and the revival of diseases. However, China's citizens benefit from mandated vaccinations irrespective of public opinion and the suppression of incorrect information.