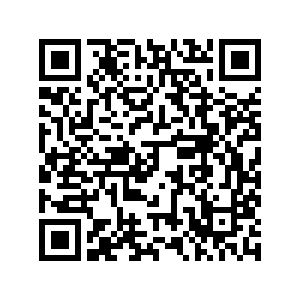 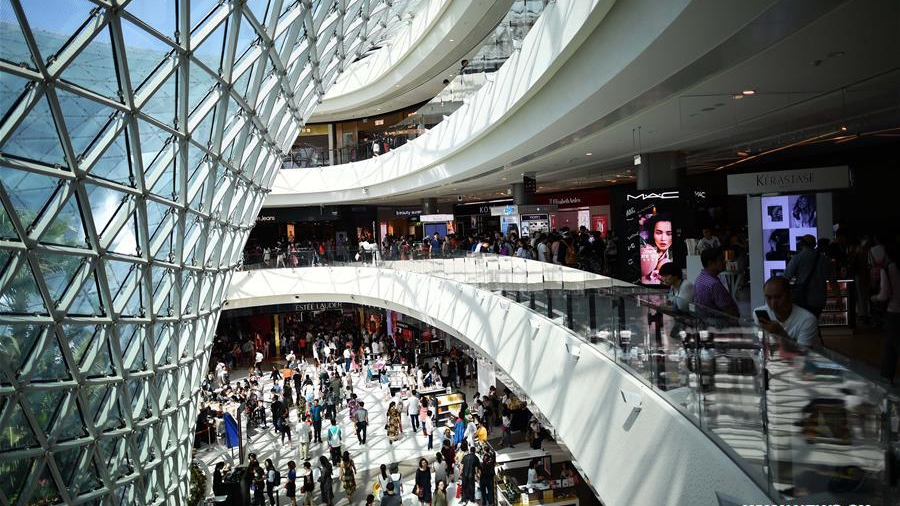 In a survey published at the annual meeting of the World Economic Forum last month, it was revealed that an overwhelming 84 percent of emerging countries held a favorable view of China. Conducted by the international advisory firm Brunswick, it involved 9,700 respondents from 23 nations and threw new light on China's economic and political positions on various issues and whether other countries approve of them.

The results depicted China as a constructive partner and a major economic and technological country. This positive view was, however, not established overnight. From being a less-developed state itself to becoming an innovation powerhouse of the 21st century, China took its partners along in its journey towards prosperity. That is why they are manifestly favoring China over other industrial powers.

The example that China presents

When China's opening-up process kicked off in 1978, many of today's emerging nations were either gaining or had recently gained independence under the post-World War II geopolitics. Their financial systems were not mature, and their governments were struggling to stimulate industrialization. In an almost similar situation, China was right there among them, where all had a sense of association with each other.

Although the opening up has elevated China as the world's second-largest economy, that sense of association is still there. For this very reason, emerging countries want to take an example of how growth challenges can be overcome within decades.

During the last two centuries, several Western imperialist powers extracted resources from their colonies and became what we now call "developed" nations. Meanwhile, China's progress was the result of utilizing human and natural resources of its own land. Instead of subjugating disadvantaged territories, it banked on fast-tracking industrialization, modernizing agriculture, and making the welfare of its people a priority.

The erstwhile colonies that had witnessed only a zero-sum approach to development in their formative years are cognizant of this Chinese model and are seeing that prosperity is possible without achieving it at others' expense.

Respecting the policies of partners

Even today, the emerging countries are recipients of aids, grants, and loans from the West. But these financial packages often come with strings attached. While the social values of the Western and Eastern societies are markedly different, these countries are, at times, forced to adopt foreign values under the threat of suspension of these packages. In some cases, they are pressured to revise their sovereign decisions as well.

China, with its improved clout, also offers monetary assistance. But this support, along with investments, pays full regard to policies of the recipient governments. There are a number of incidents where it has even supported them at international forums as a permanent member of the United Nations Security Council. 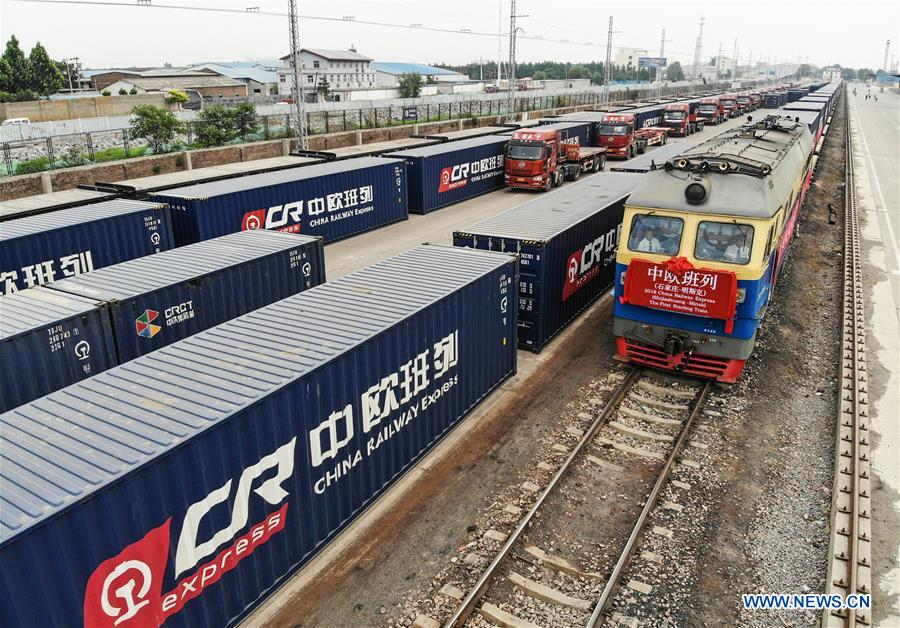 The first-hand experience that China has againstforeign interference guides its dealings with its partners. Foreign meddling occurred before the founding of the People'sRepublic, and it is being attempted now. In the latest case, the scourge has put Hong Kong SAR's reputation as a financial hub and its thriving economy at stake.

Therefore, China maintains a mutually respecting win-win relation with developing countries. After being exploited under the garb of assistance, they are reckoning what partnership actually looks like. They are willing to strengthen their relations further with China, while at the same time pursue their national and external interests without any interference.

Over and above these factors, China's favorable image has grown largely because of the opportunities offered by the Belt and Road Initiative (BRI). The mega project is a global-scale effort to connect leading economies with untapped ones and plug them all into interconnected supply chains.

While the first world already has adequate means in place for balancing its trade, others are still grappling to increase exports. To address this disadvantage, BRI is expanding the infrastructure, transportation, energy, and trade capacity of its participants through projects which were previously considered unimaginable.

Consequently, employment levels in member countries are rising, power shortages are subsiding, and new businesses are sprouting. With these tangible results, people are seeing a boom in commercial activity and improvement in living standards.

The favorable view of China at the international level is the result of decades of constructive diplomacy and a mutually beneficial commercial approach. What other nations could not achieve during their hundreds of years of engagement with the emerging world, China has achieved in a short time. This is, in turn, bringing it more goodwill and more support for its position on global issues.