Wildlife: How can we get along with these 'neighbors'?
By Xu Chenlu 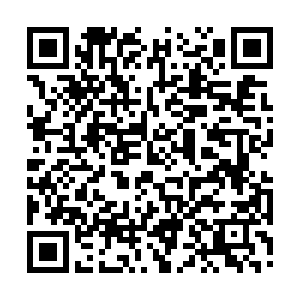 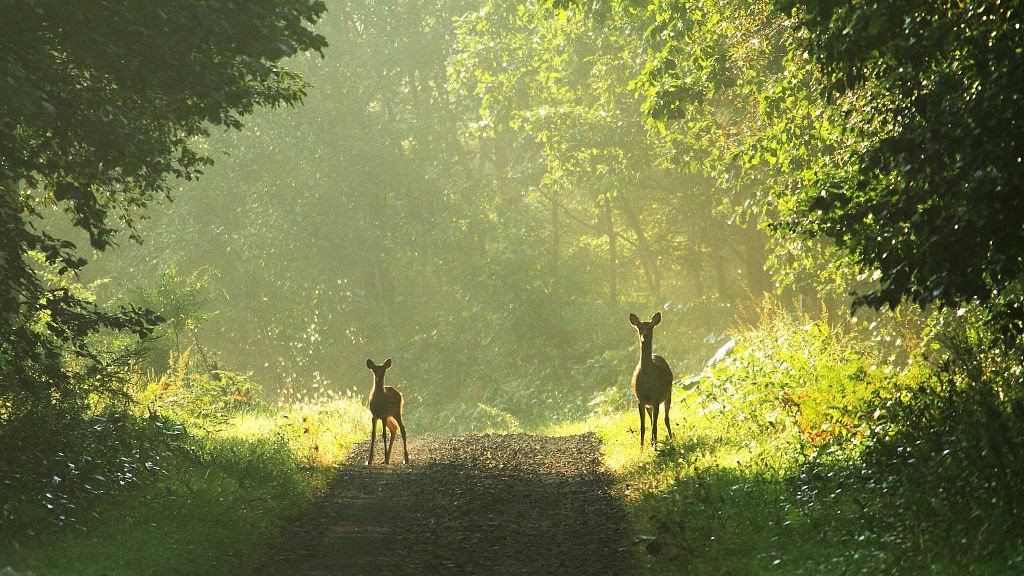 By this Tuesday morning, the novel coronavirus outbreak that originated in Wuhan city of central China's Hubei Province has infected over 42,000 people across the world and caused over a thousand deaths in China.

During the investigation of the virus, scientists discovered that the reason for the outbreak is somewhat related to the consumption of bat meat, and bat is the notorious natural reservoir for many viruses such as Ebola and Nipah. This reminds people of another deadly virus: severe acute respiratory syndrome; the SARS outbreak in 2003 is believed to have originated after the human consumption of the virus-carrying civet cat. 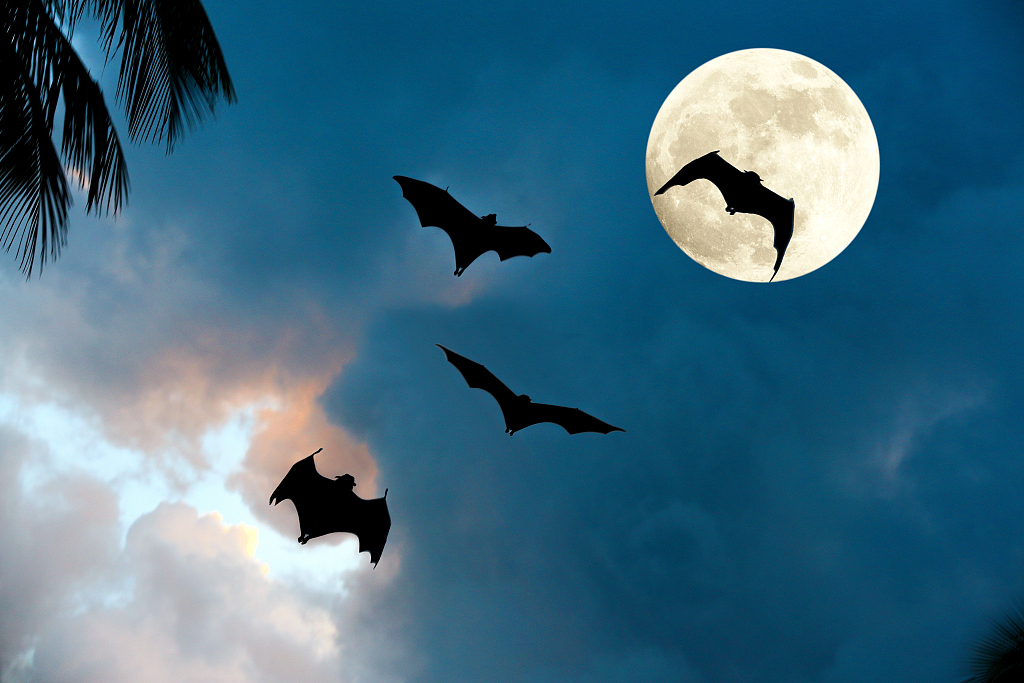 Bats are natural reservoirs for many deadly viruses including the novel coronavirus. /VCG Photo

Bats are natural reservoirs for many deadly viruses including the novel coronavirus. /VCG Photo

It is not difficult to see, that in these two cases, wild animals including bats and civet cats are all treated as game. Some humans do not seem to know the risks of consuming wild animals and the potential to cause an virus outbreak like the novel coronavirus in China. 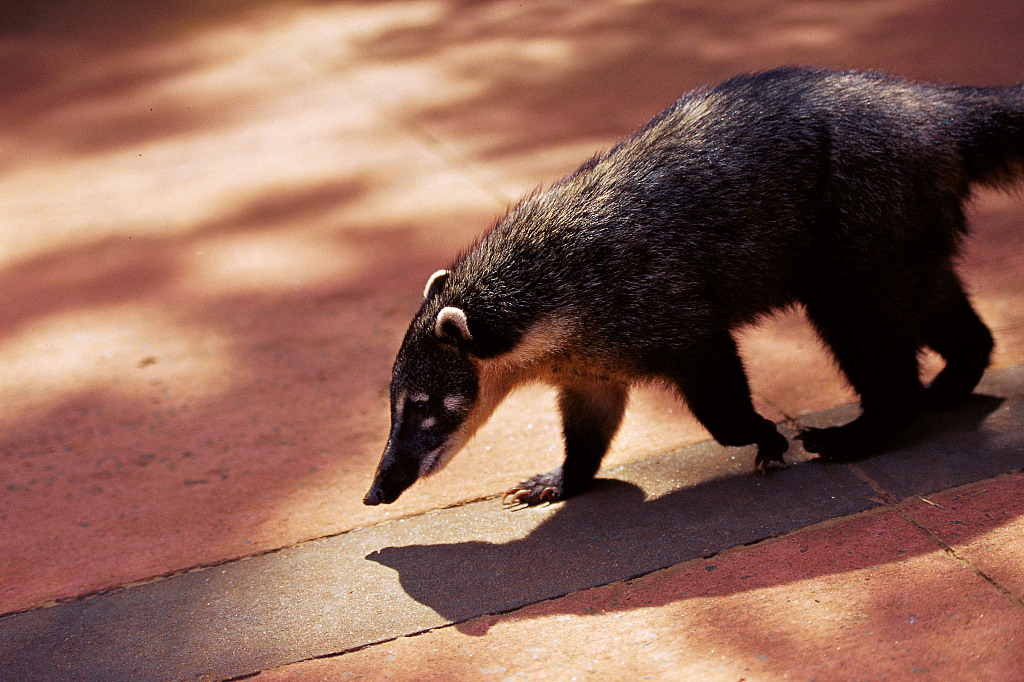 In fact, wildlife share the planet with humans. Although they may seem to live far away from people, there are still encounters with these animals. So what is the correct way to treat these 'neighbors' of ours?

First, one must keep in mind that wildlife are equal to humans as residents on earth. With respect to life, do not think that humans are superior to other animals. 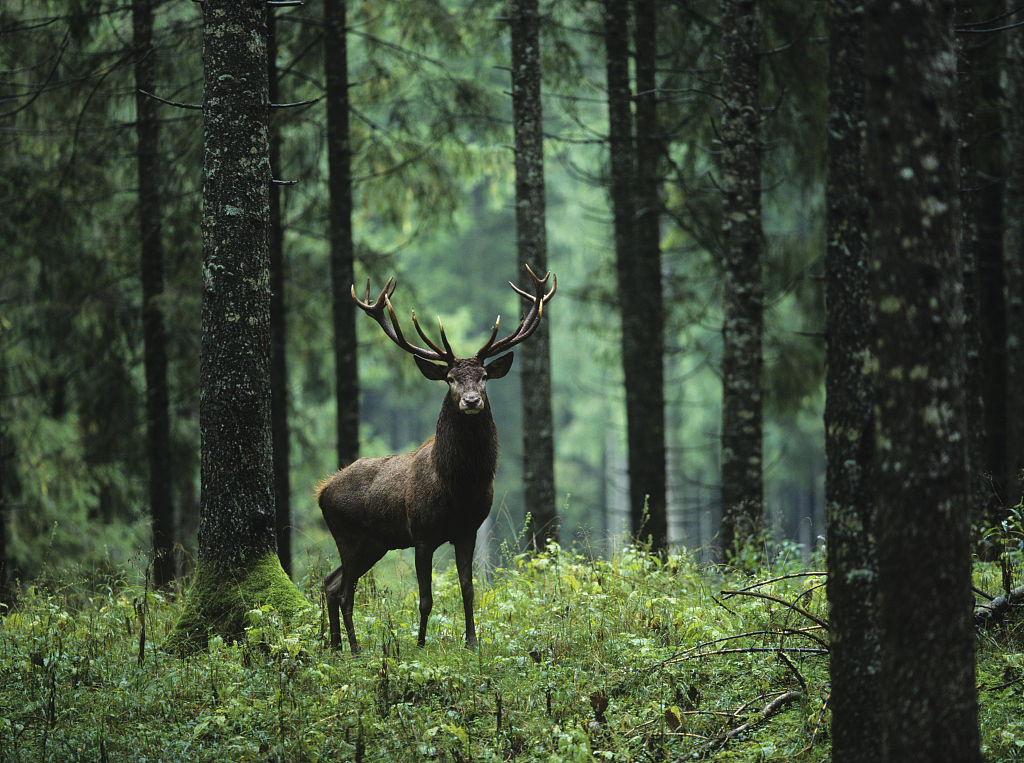 Do not hold the opinion that humans are superior to other animals. /VCG Photo

Do not hold the opinion that humans are superior to other animals. /VCG Photo

Second, avoid unnecessary interaction with wildlife. Interactions including touching and feeding are considered to be inappropriate and dangerous. Not only because these 'kindly' actions of humans will scare the wildlife, but also because of the wildlife might carry dangerous viruses like the coronavirus that can affect humans through these interactions. Hence, preventing from these encounters can provide both the wildlife and humans safety. 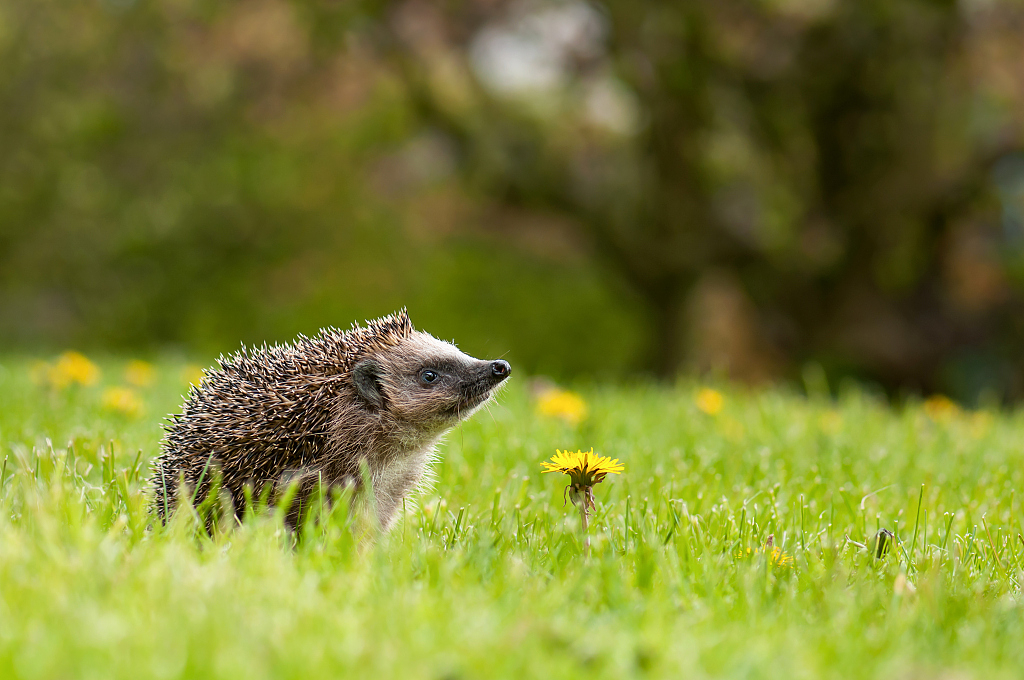 Hedgehog should not be considered as game. /VCG Photo

Hedgehog should not be considered as game. /VCG Photo