Will the world heed the coronavirus wake-up call?
Bertram Niles 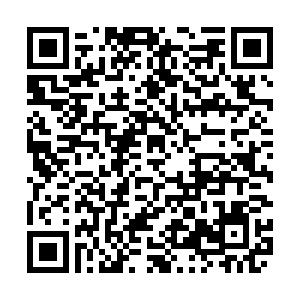 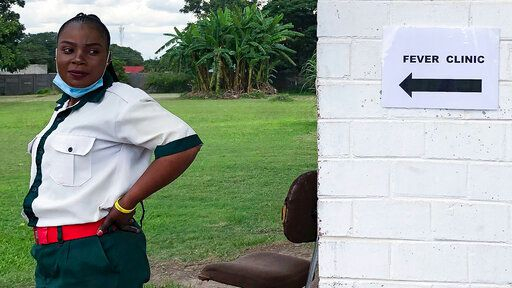 Fact: 99 percent of all novel coronavirus cases are in China.

Fact: Two percent have been fatal.

Those figures were extracted from a story on Monday on the United Nations website about China's coronavirus epidemic, which has created fear and panic all over the world, even though a tiny proportion of confirmed cases have occurred outside the country. No verified cases have been reported so far on the continents of Africa and South America.

But even as the world watches to see how the infection develops, some attention has turned to how prepared the international community is for "the worldwide spread of a new disease," what the the World Health Organization (WHO) defines as a pandemic.

An epidemic, by contrast, is a more localized or regional outbreak, as is deemed to be the case with China at this juncture.

So how prepared is the world for a worst-case scenario? According to a report issued by the Global Health Security Index last October, national health security is fundamentally weak around the world and no country is fully prepared to handle either an epidemic or pandemic.

The index, a joint project by the Nuclear Threat Initiative (NTI) and the Johns Hopkins Center for Health Security, surveyed 195 nations. 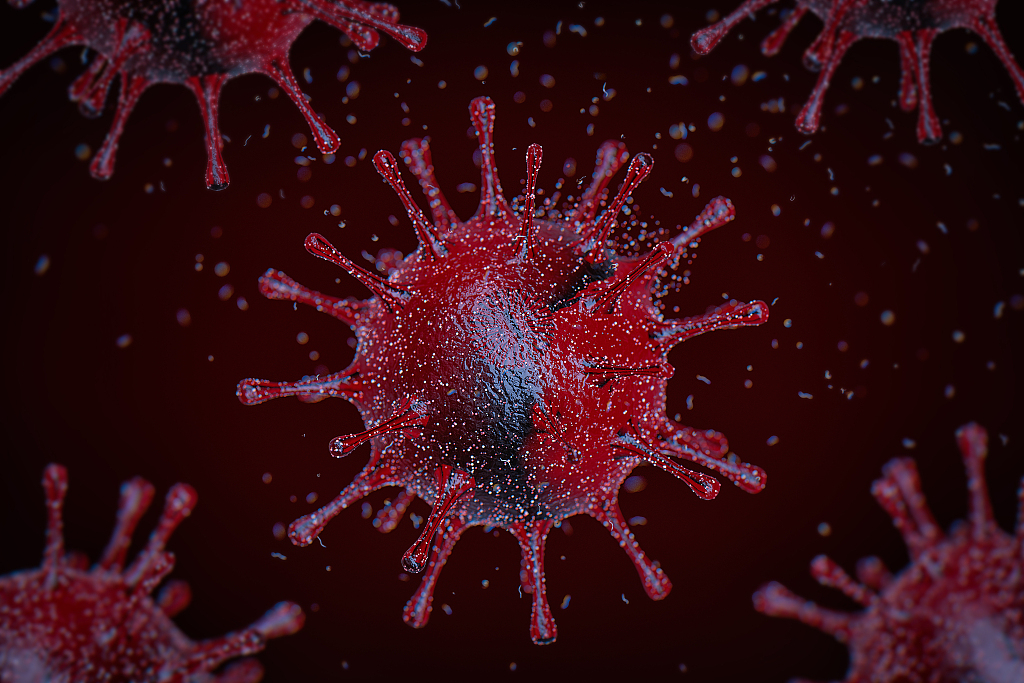 Experts say the spread of infections across borders has become the new normal. /VCG Photo

Experts say the spread of infections across borders has become the new normal. /VCG Photo

"It is important for national leaders to understand the risks that infectious diseases pose and commit to making improvements in preparedness for these events," Tom Inglesby, the director for the Center for Health Security, said at the time.

One recommendation was for the United Nations Secretary-General to call a heads-of-state-level summit by 2021 on biological threats, including a focus on financing and emergency response.

That could yet happen. For starters, it was announced last week at the WHO, the UN's public health agency, that a ministerial-level meeting will be held next month in western Morocco.

"In March, we will bring together ministers of health, finance and foreign affairs at the Marrakech Meeting on Health Diplomacy, to discuss what can be done to improve preparedness globally," Director-General Tedros Adhanom Ghebreyesus said.

Even the influential but politically sensitive declarations of the WHO during health crises may be on the table. Remember the hand-wringing that accompanied its certification of the coronavirus spread as a Public Health Emergency of International Concern (PHEIC)?

Tedros said both Ebola and the novel coronavirus illustrate that the "current binary PHEIC-or-no-PHEIC system," which effectively draws global attention to the risks of a new disease, is too blunt an instrument for dealing with complex emergencies and is "not fit for purpose."

He used his presentation at the WHO's executive board meeting to warn that the world may be "dangerously" unprepared for the next pandemic, whenever it occurs. 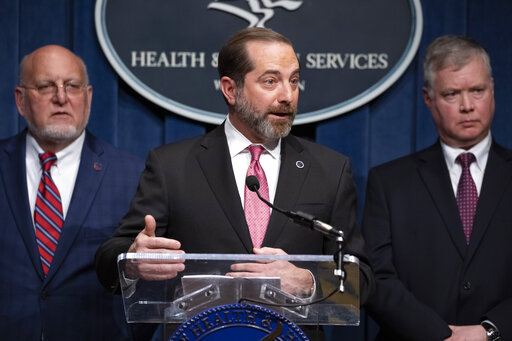 Members of President Donald Trump's coronavirus task force, from left, Director of the Centers for Disease Control and Prevention Robert Redfield, Health and Human Services Secretary Alex Azar and Deputy Secretary of State Stephen Biegun attend a news conference about the virus on Friday, February 7, 2020, at the Health and Human Services headquarters in Washington. (AP Photo)

Members of President Donald Trump's coronavirus task force, from left, Director of the Centers for Disease Control and Prevention Robert Redfield, Health and Human Services Secretary Alex Azar and Deputy Secretary of State Stephen Biegun attend a news conference about the virus on Friday, February 7, 2020, at the Health and Human Services headquarters in Washington. (AP Photo)

Speaking to the American news website Vox a few days earlier, Beth Cameron, who served as senior director for global health security and biodefense on the White House National Security Council during the Obama administration, said, "What this outbreak is making clear is that there is no country, including in my view the United States, that is fully prepared for a high consequence outbreak."

Cameron was quick to point out that China had built a stronger public health capacity since the SARS outbreak in the early 2000s, and Tedros has praised the country's "effective" control measures, saying that without them, the number of cases abroad would have been very much higher.

Health experts see a recurring picture each time there is an infection that spreads across borders: fear and panic followed by emergency measures followed by a return to neglect.

And some areas of weakness may be seen by the public as very basic. "There are simply not enough doctors and nurses to manage routine medical demands, let alone a surge from a crisis," said Jennifer Nuzzo, epidemiologist and co-leader of the Global Health Security Index report.

And what about the training of health workers, research and financing?

In a blog on Health Affairs regarding the U.S. situation, Ashish Jha, professor of Global Health at Harvard University, said the outbreak could cost American businesses billions of dollars. 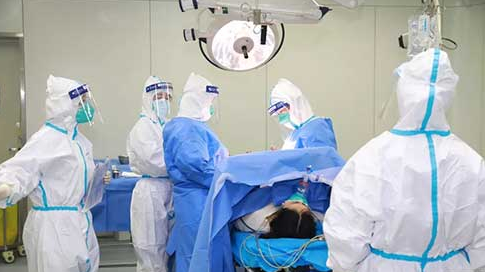 Countries have been advised to test their health security capacities, at least annually.

Countries have been advised to test their health security capacities, at least annually.

"Yet we spend a fraction of that each year on vaccine platforms, research on viruses, and capacity-building for rapid vaccine production," Jha said. "Firefighting is always more expensive than fire prevention."

Even though the U.S. was ranked among the top nations in the index for its domestic preparedness, it still has a lot to do along with a host of other rich nations. Spare a thought then for poor nations in this regard.

Here are just a few of the 33 things that the Global Health Security Index report recommends that they do:

• New financing mechanisms should be established to fill preparedness gaps.

These may be a tall order for many countries, but what is the alternative? Clearly, governments should use the coronavirus outbreak as another wake-up call for serious action, but will they heed it this time?

Top Photo: A security guard stands outside of the Sino-Zambia Friendship Hospital in Kitwe, Zambia on February 6, 2020. The coronavirus has yet to be diagnosed in Africa, but global health authorities are increasingly worried about the threat as health workers on the ground warn they are not ready to handle an outbreak. (AP Photo)