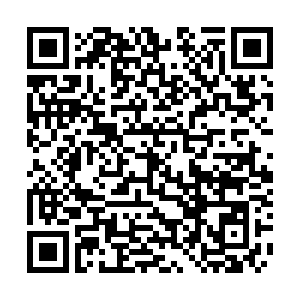 Artillery shells on Tuesday hit the center of the Libyan capital, Tripoli, which eastern forces have been trying to take in a near year-long war, residents said.

The Libyan National army (LNA) faction of Khalifa Haftar moved on Tripoli held by the internationally recognized government in April, failing to breach defense in southern suburbs but increasingly dragging civilians into the conflict. 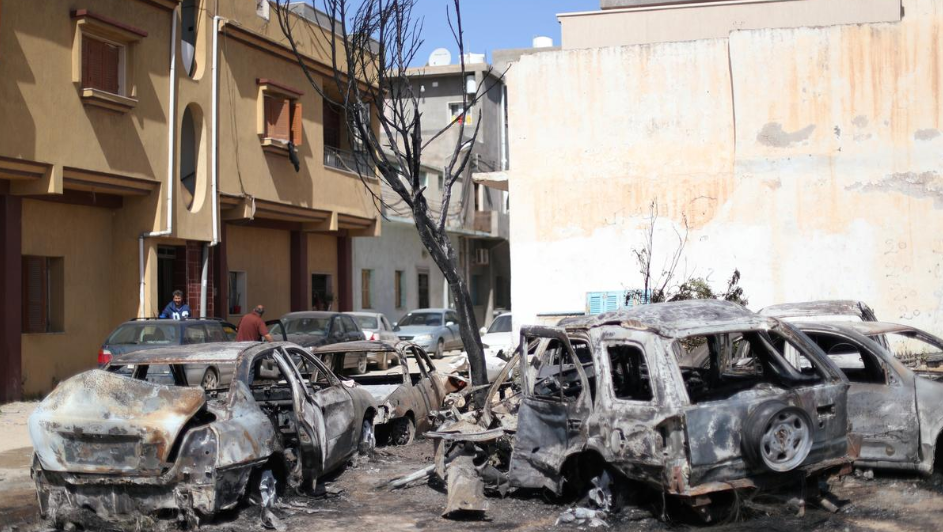 The strike came two days after the economic and financial track of intra-Libyan talks organized by the United Nations Support Mission in Libya (UNSMIL) took place in Cairo. The Cairo meeting was preceded by the first round of talks of the Libyan 5+5 Joint Military Commission, the military track of the intra-Libyan dialogue, on February 3.

The political track of talks which were expected to start in late January have yet to be held.

Shells landed late at night in the central Nouflin and Souq al-Jumaa districts, which had been mostly spared so far from the conflict.

Parts of the capital were plunged into darkness as power failed; a common occurrence since the electricity grid is often hit.

There was no immediate word on casualties from authorities and no more details available. The war has displaced some 150,000 people, according to the United Nations.

Despite disagreements over the legitimacy of the two fighting sides in Libya, world leaders with interests in the North African country agreed to respect the UN Security Council arms embargo in Libya at a conference in Berlin.

But UNSMIL Chief Ghassan Salame lamented the fact that Libya's warring parties were still receiving military reinforcements in spite of the Berlin outcomes. He said the truce between the warring factions only exists "in name".