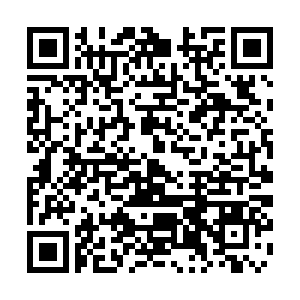 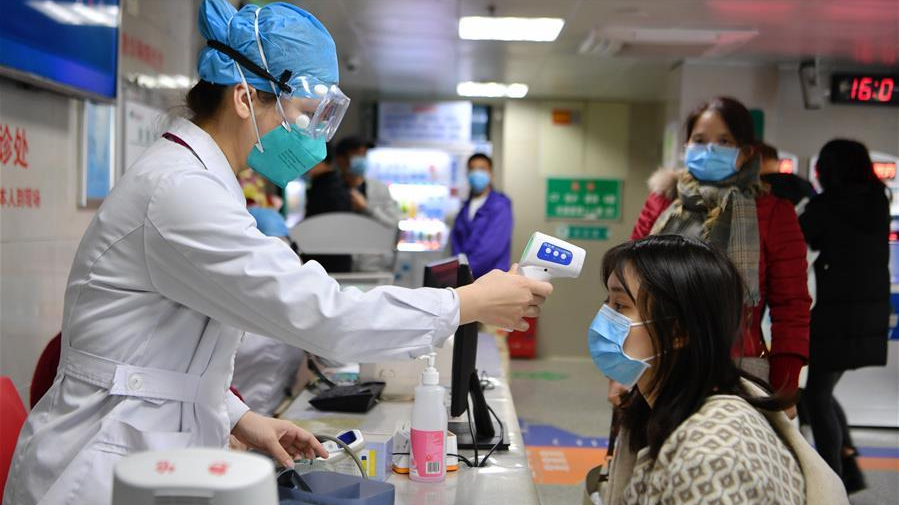 A doctor checks body temperature of a woman at a hospital in Fuzhou, southeast China's Fujian Province, January 31, 2020. /Xinhua Photo

A doctor checks body temperature of a woman at a hospital in Fuzhou, southeast China's Fujian Province, January 31, 2020. /Xinhua Photo

The BRICS countries on Tuesday underlined the importance of avoiding discrimination, stigma and overreaction while responding to the novel coronavirus (COVID-19) outbreak.

"The BRICS countries support the firm commitment and decisive efforts of the Chinese government to combat the NCP (coronavirus) epidemic. They express deep sympathy and support for all whose families are in mourning and wish a speedy recovery to those who are ill," BRICS said in a statement released by chairman Russia.

The BRICS countries are ready to cooperate closely with China and call for the international community to strengthen cooperation within the WHO framework, in order to prevent, protect and control regional and global public health safety, providing a coordinated public health response to the epidemic outbreak, read the statement.

The BRICS countries commit to work together in a spirit of responsibility, solidarity and cooperation to bring this outbreak under control as fast as possible. They support strengthening of scientific research cooperation on infectious diseases that pose threat to public health, as well as of joint efforts to detect, prevent and control pandemic infections using modern methods and technologies, including test systems, developed in BRICS countries, it added.

"At this critical stage, the statement demonstrates the BRICS' spirit of helping each other during difficult times. It is also an epitome of the support China has received from the international community. We highly appreciate it. We will continue to work with the international community including the BRICS countries to combat the epidemic and safeguard regional and global public health security," said spokesperson Geng Shuang.