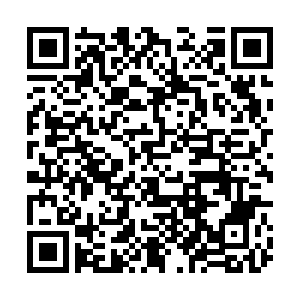 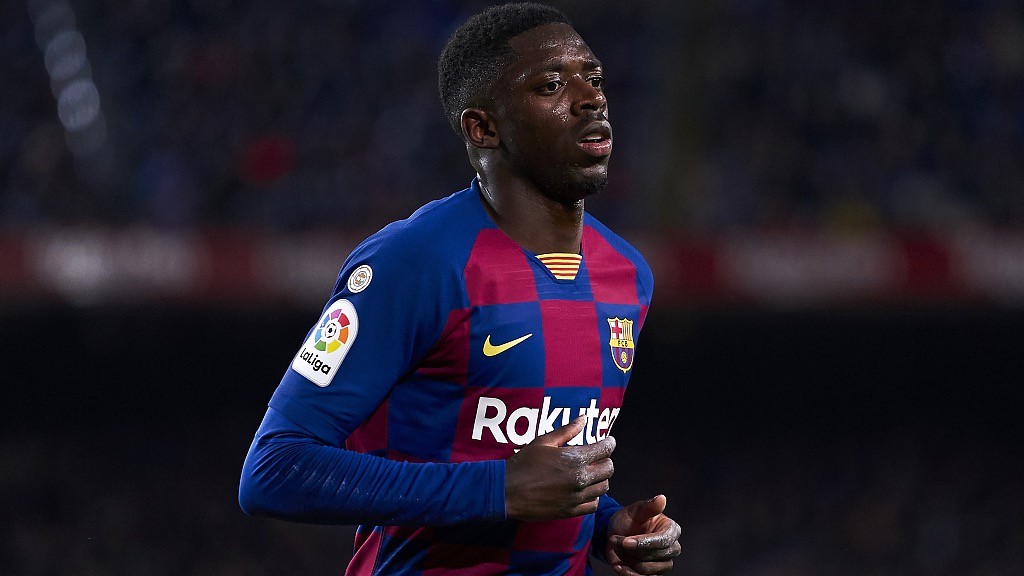 Ousmane Dembele will miss Euro 2020 after Barcelona announced on Tuesday the France international will be out for around six months following surgery on his right hamstring.

Dembele's absence also means he will be sidelined for the rest of this season for Barca, who will be without another attacker after losing Luis Suarez to a long-term knee injury last month.

"The first team player Ousmane Dembele has successfully undergone surgery ... for a ruptured tendon in his proximal hamstring in his right thigh. The Frenchman will be out for around six months," the La Liga champions said in a statement.

The 22-year-old has suffered a number of hamstring problems since joining from Borussia Dortmund in August 2017 in a deal worth up to 160.5 million U.S. dollars.

Dembele has made only nine appearances this season.

He was close to recovering from a hamstring injury sustained in November before suffering a relapse in training last week. 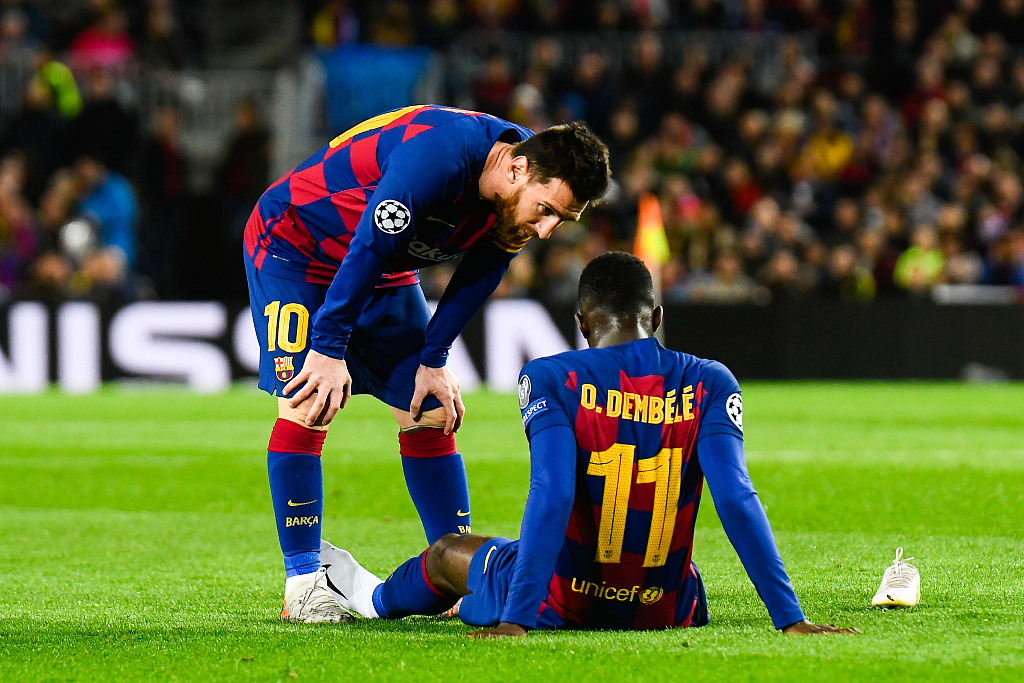 Ousmane Dembele is checked by teammate Lionel Messi during the Champions League clash between Barcelona and Dortmund at Camp Nou, November 27, 2019. /VCG Photo

Ousmane Dembele is checked by teammate Lionel Messi during the Champions League clash between Barcelona and Dortmund at Camp Nou, November 27, 2019. /VCG Photo

The former Rennes attacker also missed the majority of his opening year at Barcelona with a similar problem which kept the forward out for four months.

Dembele's latest disappointment is a blow to France's hopes of following up 2018's World Cup triumph by winning the Euros this summer, while Barca coach Quique Setien spoke earlier this month of his excitement at the prospect of the youngster's return.

His long layoff could prompt Barcelona to buy a replacement up front, if the club are allowed to make an emergency signing by the Spanish Football Federation (RFEF).

Barcelona can apply for permission from the RFEF but any new arrival would have to be playing in La Liga or out of contract, and would not be allowed to feature in the Champions League.