China reaffirms support for Palestinian cause in wake of U.S. Mideast plan
CGTN 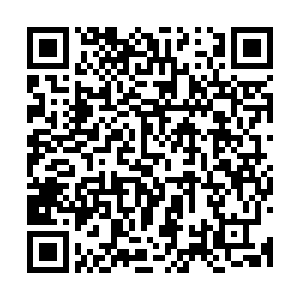 A Chinese envoy on Tuesday reiterated China's firm support for the Palestinian people's just cause to restore their legitimate national rights, in the wake of the unveiling of a controversial U.S. Middle East peace plan.

China has taken note of the U.S. announcement of its new Middle East peace plan and the responses of Palestine, the Arab League, the Organisation of Islamic Cooperation, the UN secretary-general and others, said Zhang Jun, China's permanent representative to the United Nations.

China has always believed in relevant UN resolutions and international consensus. The two-state solution and the land-for-peace principle constitute an important foundation for solving the question of Palestine, and must be effectively observed, he told the Security Council, which met to discuss the U.S. plan.

The question of Palestine can only be solved through political means. Any proposal must be based on heeding the views and opinions of the major parties, in particular those of Palestine, as well as the voices of regional countries and organizations. Any such proposal must come up with dialogue and negotiation on an equal footing, and must contribute to a comprehensive, fair and lasting solution, said Zhang. 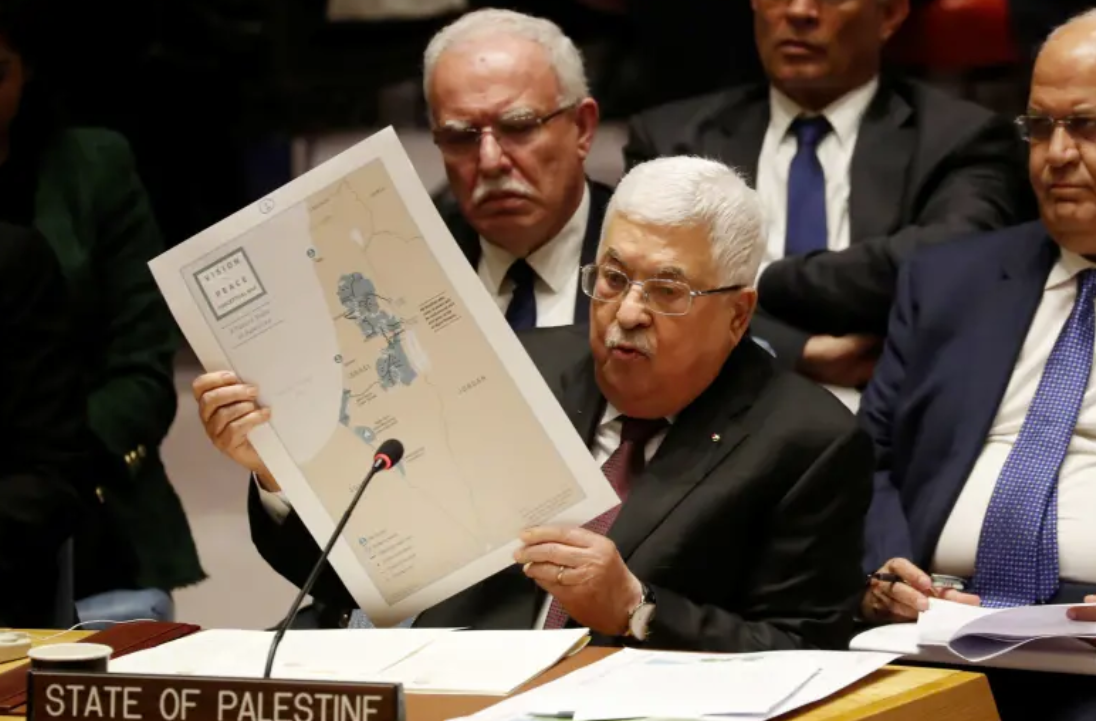 The Palestinian leader held up a map of the U.S. proposal for a fragmented Palestinian state and said: "This is the summary of the project that was presented to us. This is the state they would give us. It's like a Swiss cheese, really. Who among you would accept such a state?"

Addressing members of the UN Security Council in New York, Abbas said he was speaking "on behalf of 13 million Palestinians to call for a just peace."

The deal would bring neither peace nor stability to the region, said Abbas. "I would like to say to Mr. Donald Trump that his plan cannot achieve peace and security as it cancels international legitimacy. It cancels all the rights of the Palestinians. This does not meet the aspirations of a two-state solution," he said.

Abbas also met with former Israeli Prime Minister Ehud Olmert Tuesday and committed to restarting peace talks where they left off with the former Israeli leader over a decade ago. 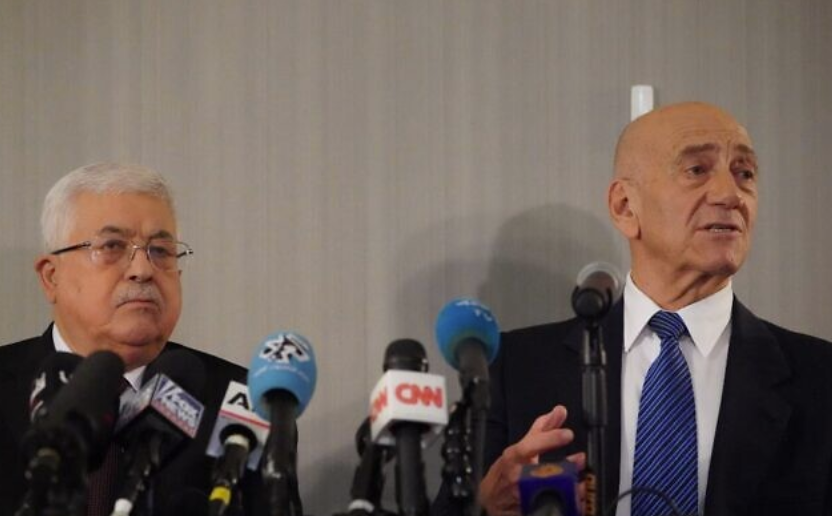 Abbas "is a man of peace. He is opposed to terror. And therefore he is the only partner that we can deal with," Olmert, who was seated beside the Palestinian leader, told reporters.

The Palestinians have sought to rally international support against the plan, which Trump unveiled alongside Israeli Prime Minister Benjamin Netanyahu. The Palestinian Authority delayed their vote on a UNSC resolution against the U.S. plan, but the meeting continued as scheduled.

The Palestinian leadership has enjoyed the backing of the Arab League, the Organisation of Islamic Cooperation and, most recently, the African Union, which have all rejected the Trump plan.

Israeli Ambassador to the UN Danny Danon also called for direct negotiations between Israel and the Palestinians, saying that Abbas is being disingenuous when he says he wants peace.

Meanwhile thousands of Palestinians rallied Tuesday in the West Bank to reject Trump's Mideast initiative and to express support for the Palestinian leadership bid to win UN opposition to the plan.

It is still unclear if the matter will be brought back to the Security Council or to the General Assembly.