China's efforts in psychological assistance in the midst of the coronavirus outbreak
By Liu Yang, Zhao Jing 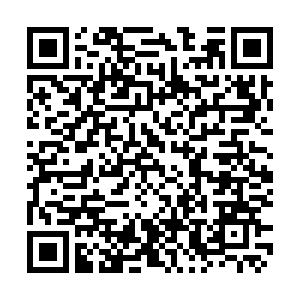 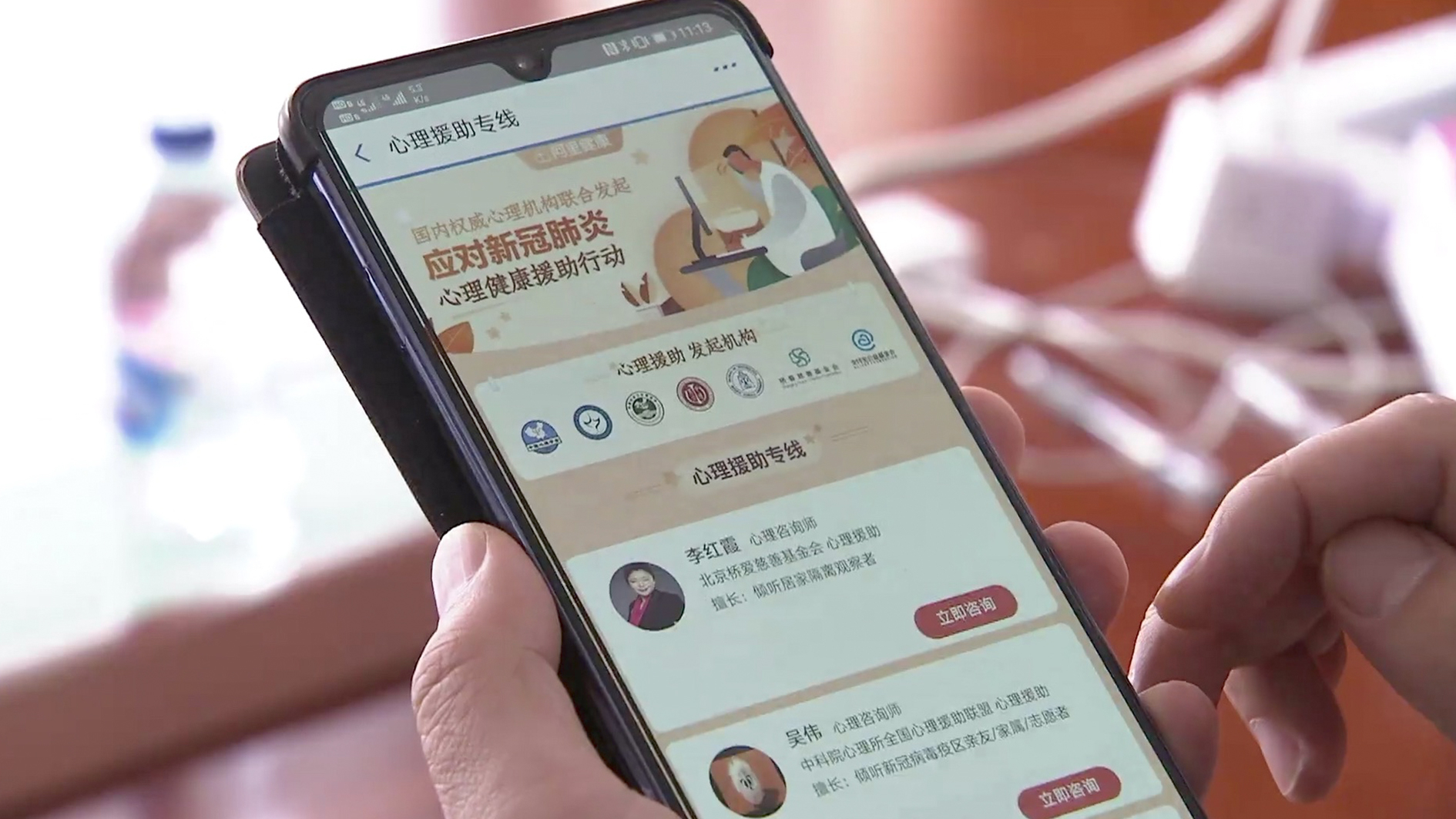 There are three things we are still not sure about the novel coronavirus: The source of it, how long it will last and the fatality rate. However, one thing we are certain of is that providing psychological assistance to the people who are in urgent need, especially for the people who have been in lockdown in the province of Hubei, the relatives who have been confirmed infected by the virus, and many more. We have spoken to some psychologists who have profound experiences in providing emergency psychological counseling.

China's battle is not only fighting against the new virus, but psychological warfare for the whole nation.

The spread of the epidemic catalyzed the increase in psychological counseling demand. Some of the differences of the psychological state of mind for the people compare with the 2003 SARS outbreak – one is the information overload.

One of the main reason for the public's anxiety in the face of the epidemic is the excessive amount of information obtained, and there are positive and negative emotions in the information, but they cannot be distinguished. Compared with SARS in 2003, the information explosion is more likely to cause anxiety and tension. Many people live in isolation and quarantined at home, their range of activities is limited. Second, it's a new virus, there is so much uncertainties about this virus, it's confirmed human-to-human transmission and confirmed the incubation period could range between two to 24 days, and it's infectious during this period.

We met one psychologist, Shi Zhanbiao from the Institute of Psychology at Chinese Academy of Sciences who has helped thousands of people over 25 years seeking help, including during the SARS outbreak in Xiaotangshan SARS recovering hospital and several disasters in China. He has been helping a person whose relative is in the ICU in Hubei Province, and the severe condition could get worse. It's a tough time for both the relative and the patient.

Professor Shi Zhanbiao said, "Our counseling is meant to enlighten the patient with the awareness and understanding he already has. About 80 percent of patients found it helpful via the psychological helpline, because they have the power to find solutions themselves." The power of the person itself may could provide psychological assistance at last, but for now, talking to someone with knowledge of psychological counseling is important than speaking to any other people.

We met Professor Liu Zhengkui, also from the Institute of Psychology at the Chinese Academy of Sciences, and he told us that via their survey recently, they found out of 18,000 people they assessed, nearly 43 percent had anxiety. Nearly 14,000 people were assessed for depression, with over 16 percent of those having major depression. Symptoms include panic, insomnia, and guilt. They provide priority services for medics, patients and relatives of the deceased from Hubei.

Liu said, "This time we made full use of Internet technologies, such as livestreaming, online self-service, and even a bracelet to detect emotions. The computer automatically calculates the emotions of the help seekers, so we can provide more accurate intervention plans for them." Anyone who wants to use the on-line service can just log on to the Alipay App, and search "psychological help" in Chinese. The on-line service is available, and it doesn't require visiting a psychiatric expert in person, and it's a efforts from nationwide.

The service is organized by the Alipay Foundation, the Ali-Health Association along with the National Psychological Assistance Alliance and other institutions. So far 200 professionals have joined their efforts.

Last month, China's National Health Commission issued guidelines for psychological help, calling for it to be integrated into overall epidemic prevention and control work. It's with hope through the help, that many will conquer their fear and strongly fight the current situation.

On January 28, Gansu Province launched the "Gansu novel coronavirus pneumonia online consultation platform." It is understood that the platform has been online for only four days but has had a total of 69,784 visits and 1,793 online consultations. A total of 131 24-hour health consultation hotlines have been set up in Zhejiang with 633 professionals, and they have answered a total of 65,877 hotlines.