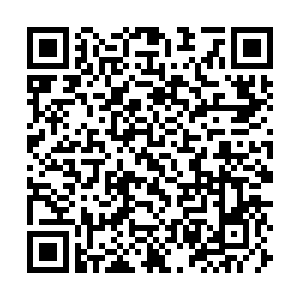 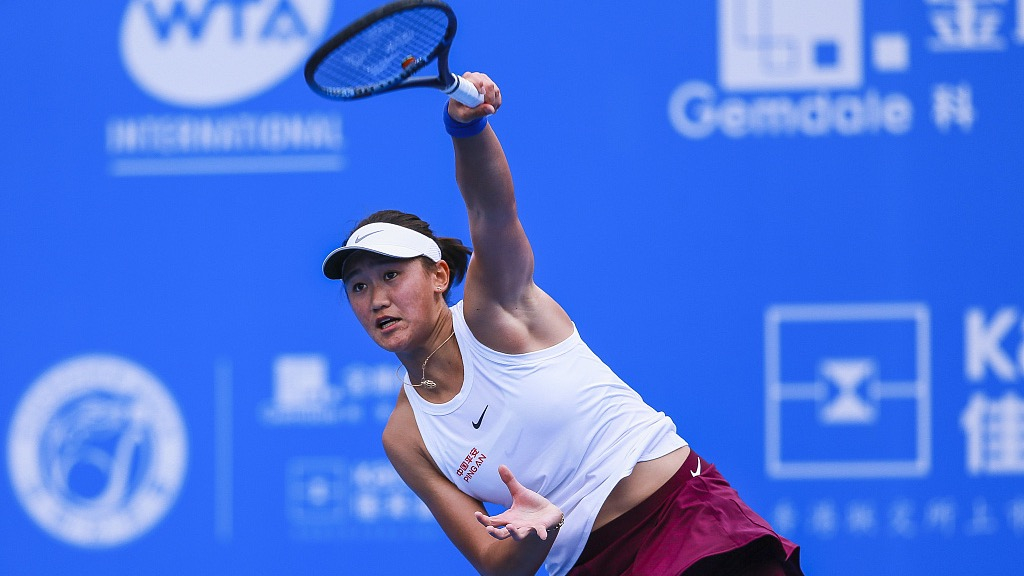 If this goes down as the day 18-year-old Wang Xiyu puts her name on the international tennis map, euphoria will surely be the raw emotion. The World No.134, whose most notable achievement of her fledgling career might be winning the 2018 U.S. Open girls' singles title, stunned World No.15 Petra Martic and the True Arena crowd at the opening round of the Thailand Open on a gripping Tuesday night.

Wang had never beaten a top 50 player in any tennis tournament, but the Chinese teenager defied the odds in Hua Hin this time to outclass Martic 6-3, 6-4, shattering the No.2 seed's dream of reaching another milestone following her maiden WTA title in Istanbul, Turkey last year.

Despite predictions that the encounter would be a one-sided affair, Wang signaled her intent to subject her more fancied opponent Martic to an awkward night from the get go. The incentive was straightforward in the form of a potential breakthrough in progressing into the business end of a showpiece event but also in the opportunity to take a major scalp. 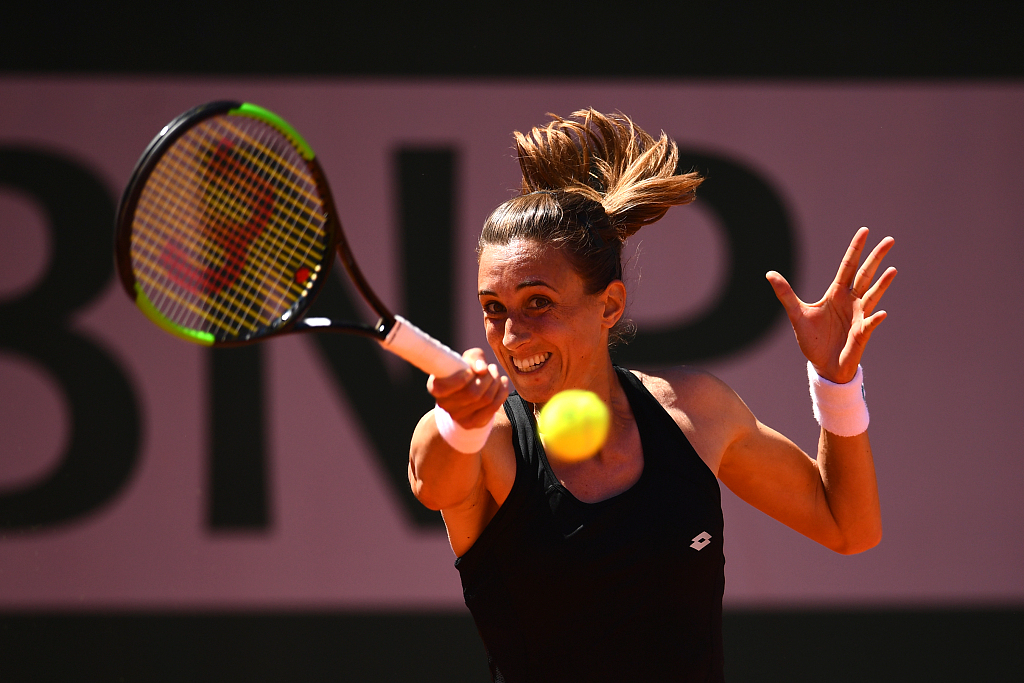 Martic displayed a radically different form to that shown during the 2019 French Open, where she stormed into the quarterfinals. The 29-year-old struggled to deal with Wang's brutally hard groundstrokes and slowly came apart in the second set after a series of fierce baseline rallies.

As the match wore on, the Croatian became more desperate, conscious of the need to engineer a victory that would salvage any faint hope of climbing further up the rankings ladder. However, Wang remained admirably unflustered, ruthlessly pouncing on the unforced errors and miscues made by the unyielding Martic.

Try as she did to disrupt her opponent's offensive rhythm with net approaches, Martic buckled under the constant pressure of Wang, who saved all six break points she faced and wrapped up the contest in an hour and 28 minutes.

"She's a very good player," a joyful Wang said of Martic. "Before the match I just think I will do my best to play every point and if she plays great, then well done. But I feel good, I don't have any extra pressure just because she is a very good player."

"This match gave me a lot of confidence and I think if I can keep doing things like I did today and focus my work I can keep winning," she added. 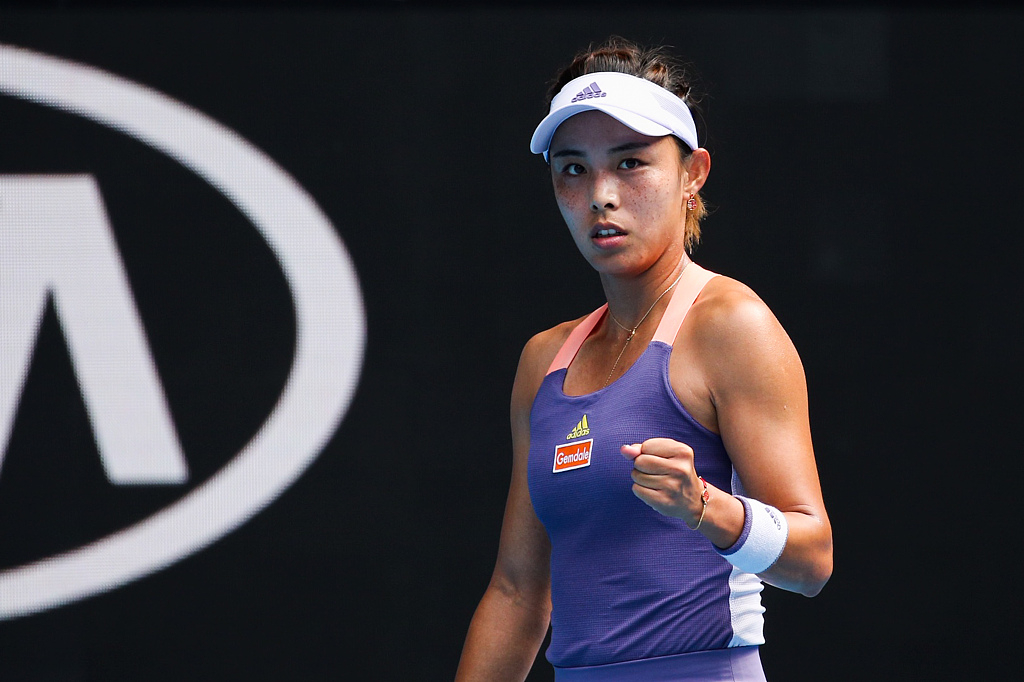 Wang Qiang powers into the second round of the Thailand Open in her first match since the Australian Open, February 11, 2020. / VCG Photo

Wang Qiang powers into the second round of the Thailand Open in her first match since the Australian Open, February 11, 2020. / VCG Photo

Earlier in the day, Wang Xiyu's compatriot Wang Qiang, who sensationally upset Serena Williams at the Australian Open en route to the fourth round, thrashed her teammate Han Xinyun 6-1, 6-0 in her first match since Melbourne, while veteran Peng Shuai emerged triumphant in another all-Chinese derby after vanquishing Yuan Yue 6-1, 6-0 in just 47 minutes.

Seventh seed Zhu Lin also eased through to the second round with a straight-set win over Russian Varvara Flink 6-4, 6-2, with Wang Yafan's 6-1, 1-6, 7-6(5) loss to Romania's Patricia Maria Tig the only blemish on an otherwise perfect record for Chinese players.