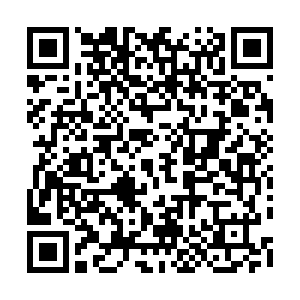 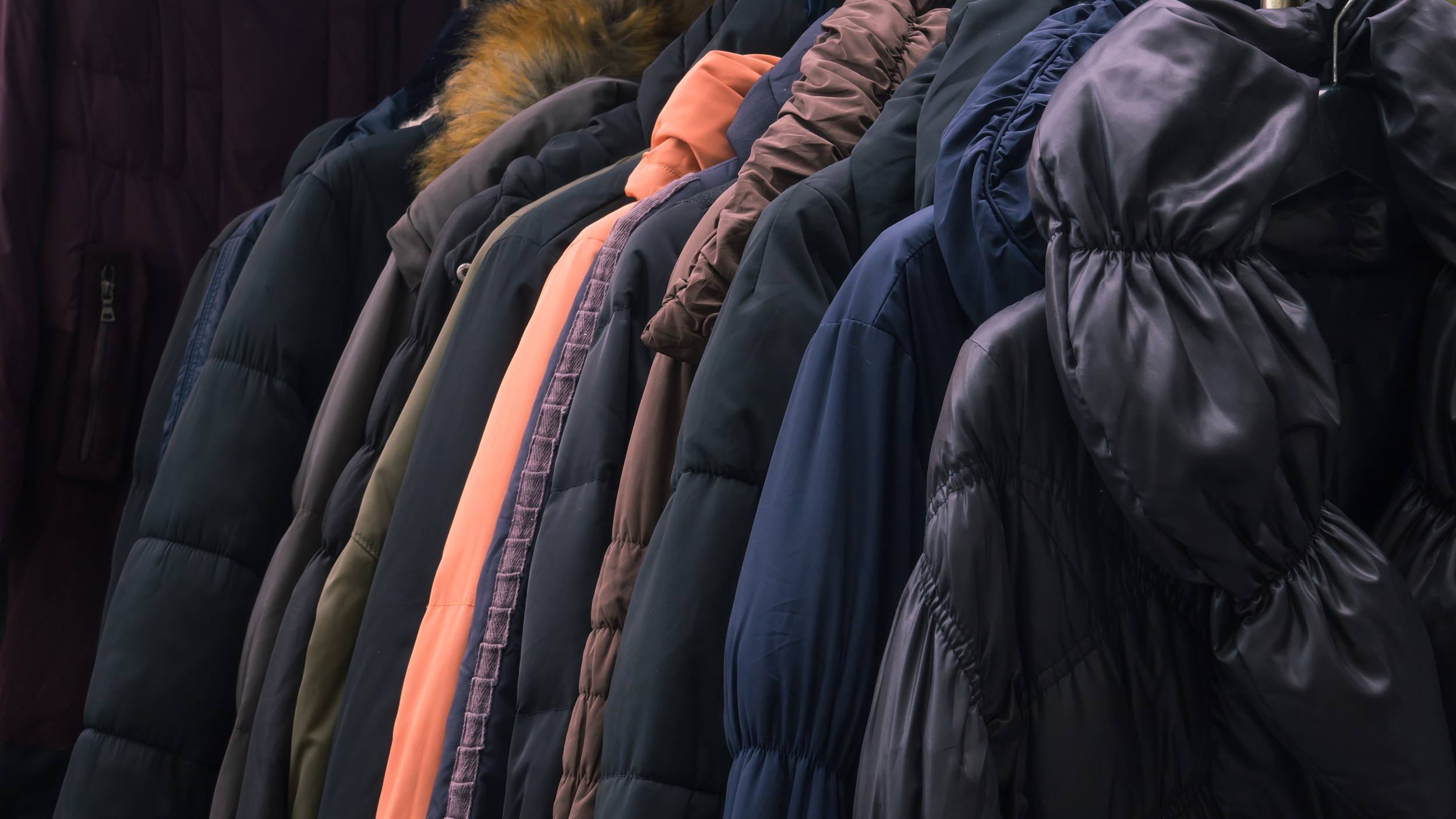 The novel coronavirus epidemic is clearly having an economic spillover and is hitting small and micro Chinese companies the hardest. Many of them are facing months of zero income and continued costs but limited access to funding.

Wu Tingjun is a veteran fashion retailer in Beijing. His company is the exclusive retailer of Canadian winter jacket brand Moose Knuckles in China. Business was high flying with double-digit growth after two years of investment and promotion, until mid-January when everything stopped. Wu totally missed out on the critical Chinese New Year sales season, as the virus has caused few people go out shopping since its broke out in central China's Wuhan and spread in the country in December.

"It has a tremendous impact on the fashion retailing companies like us since we are mainly focusing on selling clothing, especially winter jackets imported from Canada. All sales literally stopped from the late middle of January," Wu said, adding that the company doesn't "expect any revenue in the next few months. We possibly will lose millions in income and might keep most of the stock a warehouse. In the meantime, we still need to pay the rent for the warehouse."

Wu is among 51 million small and micro business owners in China feeling the pinch from the coronavirus outbreak that has claimed over one thousand lives and infected tens of thousands of others.

Small and micro companies are probably hit the hardest, as the cash flow that is their lifeline has been interrupted. Most of their businesses are simply focusing on one specific area, which means they cannot diversify to other business areas at this critical moment.

What they can do now is try to reduce their costs in order to survive.

"We are trying to reduce costs by closing some shops, negotiating with landlords to see if they can waive some rental fees, lowering personnel costs by dismissing part-time retail employees and then trying to promote from online platforms and social media channels at this critical moment," Wu told CGTN.

The central government and Beijing municipal government have both rolled out measures to support small and micro companies, including helping to cut costs and lending rates. Those efforts are among what Wu needs to survive.

Wu and his company are lucky as money made in the past year will help support him for the coming year. But many others may not be able to hold up until the outbreak abates.