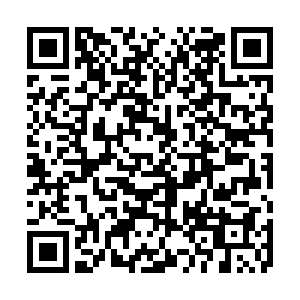 The novel coronavirus has put China and the rest of the world on high alert. With nearly 43,000 cases of infection and more than 1,000 deaths, the pressure to find a vaccine or adequate treatment is extreme, and the same goes for manufacturing and supplying the affected areas with medical materials. All of this requires financial resources, and the world's richest have stepped forward and opened their wallets.

Hong Kong billionaire Li Ka-shing is the latest to contribute to the growing number of donations to help fight the virus.

According to Reuters, through the Li Ka-shing Foundation, the tycoon has donated 100 million Hong Kong dollars (12.9 million U.S. dollars) to Wuhan, the epicenter of the new coronavirus. 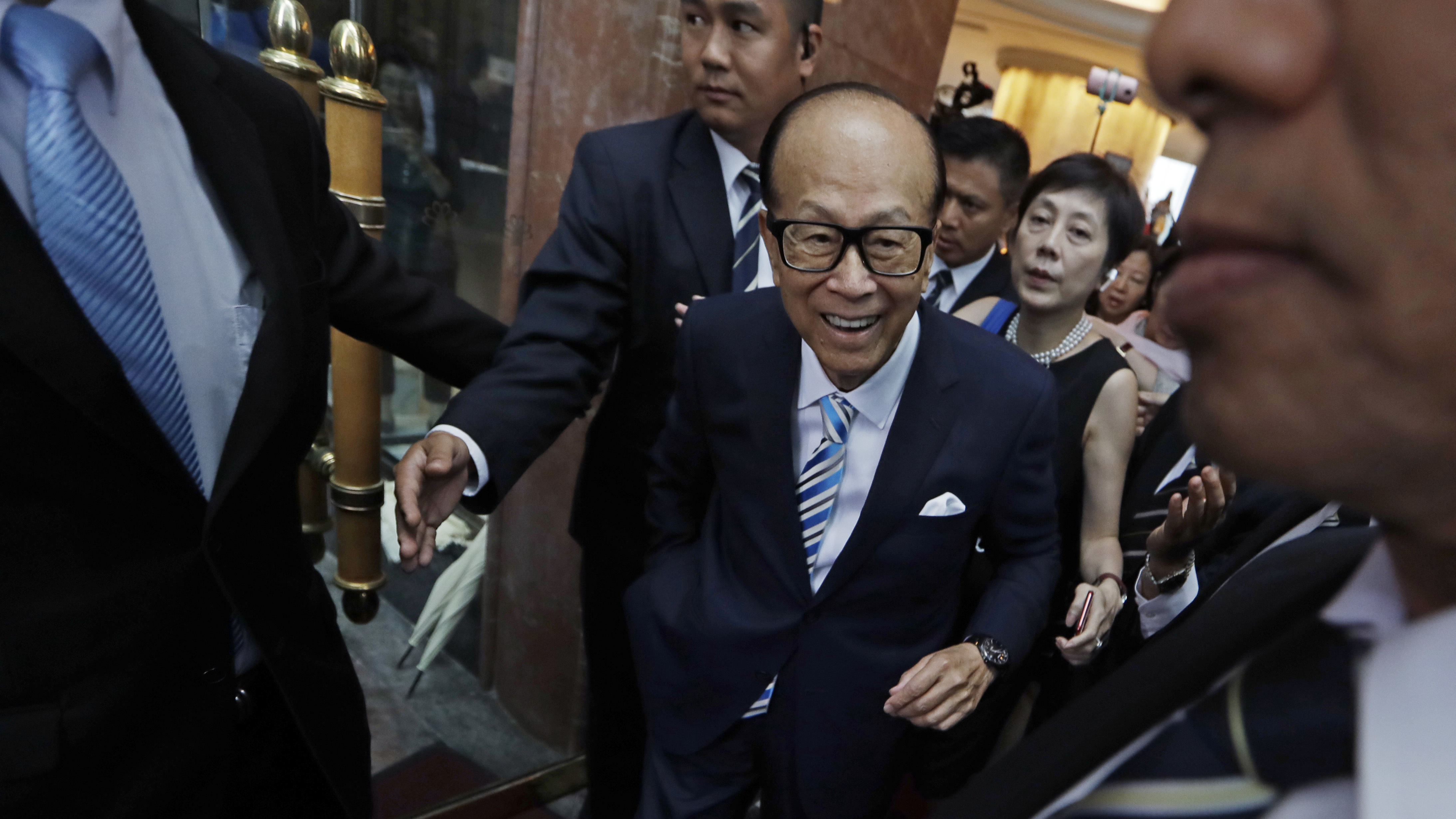 Just last week, Bill Gates announced a 100-million-U.S.-dollar donation to respond to the virus through his foundation, the Bill & Melinda Gates Foundation. This amount includes the 10 million U.S. dollars the organization had already committed to the outbreak in late January.

"Our hope is that these resources will help catalyze a rapid and effective international response. This response should be guided by science, not fear," said Gates Foundation CEO Mark Suzman.

The total amount is divided into three different objectives: 60 million to the development of vaccines and diagnostics; 20 million to accelerate detection, isolation and treatment in cooperation with the WHO, U.S. Centers for Disease Control and Prevention, the National Health Commission of China and the Chinese Center for Disease Control and Prevention; and the other 20 million to help public health authorities in sub-Saharan African and South Asian countries, which would be extremely vulnerable to the virus.

Recognizing the possibility of the virus transmission continuing for several months, it notes that "safe and effective vaccines and therapeutics will be needed to help sustain long-term approaches to disease control and to prevent severe disease and deaths." 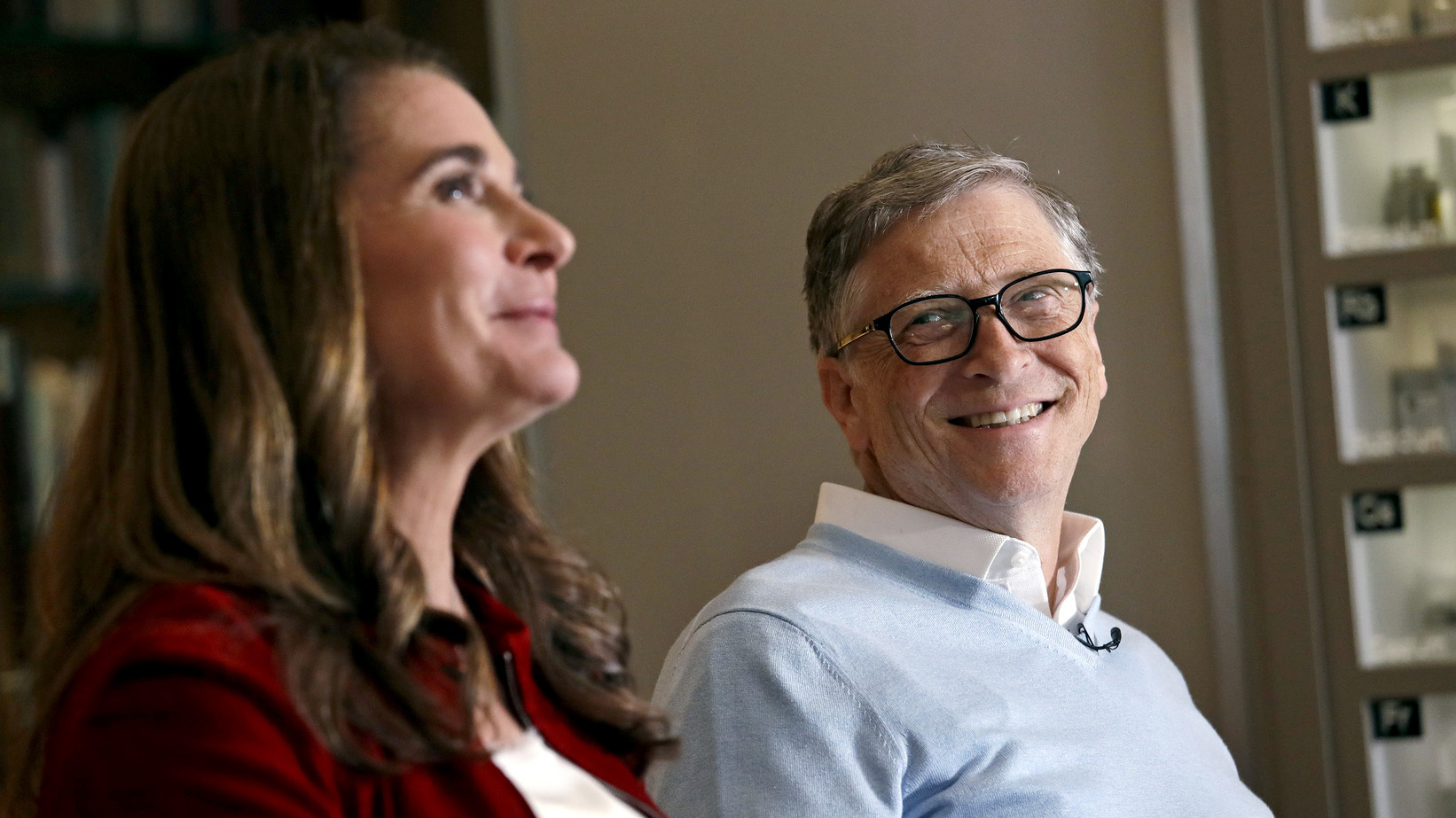 Bill Gates and his wife Melinda Gates in a interview about philanthropy, February 1, 2019. /AP Photo

Bill Gates and his wife Melinda Gates in a interview about philanthropy, February 1, 2019. /AP Photo

Adding to this list, Jack Ma, who was one of the first billionaires to donate to this cause, has pledged 14.5 million U.S. dollars through his foundation to help develop a vaccine.

Private companies are also pledging their funds to help fight the outbreak. The most recent ones are China's Macao Special Administrative Region (SAR) casino operators. Even though the local government decided to implement a two-week temporary suspension of operations, the first in the SAR's history, casinos, and "junkets" went forward with donations.

The Liaison Office of the Central People's Government in the Macao SAR acted as the intermediate for most of the donations. 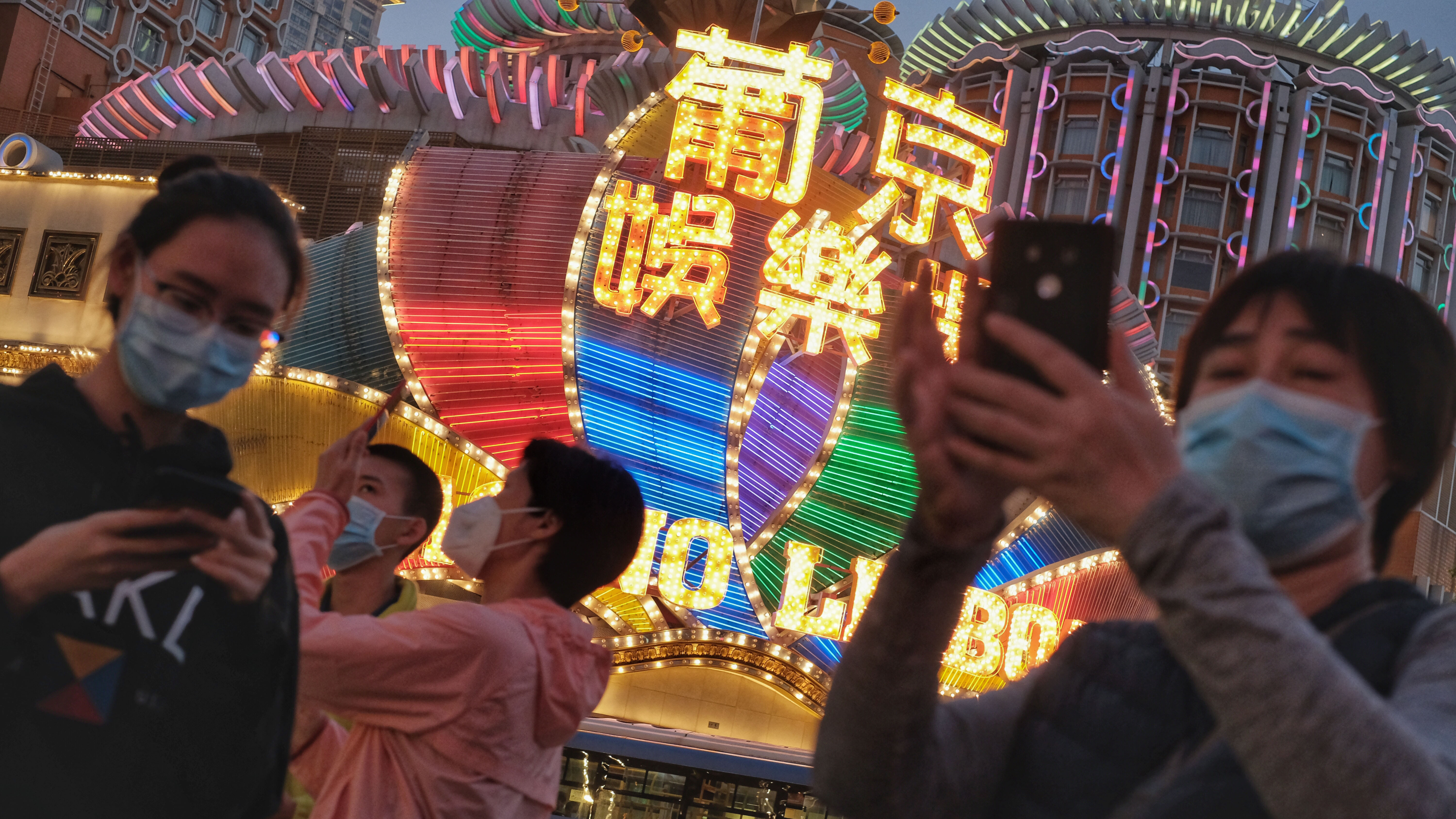 Tourists wearing masks, take photographs outside Casino Lisboa in the Macao SAR, China, before the local government decided to close all casinos for 15 days. /Initium Media via AP

Tourists wearing masks, take photographs outside Casino Lisboa in the Macao SAR, China, before the local government decided to close all casinos for 15 days. /Initium Media via AP

When the surging number of cases started to make the headlines, Tencent Charity Foundation took a step forward and announced a 300-million-yuan (43 million U.S. dollars) donation to be used "for front-line combat and prevention of epidemic disease in Wuhan and other places," including the purchase of medical materials.

Besides money, the company offered a series of technological tools to help fight the medical industry dealing with the virus and free online services to ensure users can study from home.

China Daily reported that Chinese internet search giant Baidu has created a special fund of 300 million yuan for epidemic prevention and public health security. The fund will also be used to support the development of drugs to combat the virus.

According to the Financial Times, Microsoft will contribute 142,400 U.S. dollars to support relief efforts in Wuhan City and Hubei Province.

And even Boeing announced in a press release a donation of 250,000 medical-grade face masks to aid workers and medical personnel in Hubei's Wuhan City and Zhoushan City in Zhejiang Province.

"Through our donation, it is our hope that we can help limit the spread of this virus and ease the burden on local aid workers and medical personnel," said Boeing President and CEO Dave Calhoun.

(Cover image: A medical worker in a protective suit in an isolated ward of a hospital in Wuhan, Hubei Province, China, February 6, 2020. /China Daily via Reuters Photo)