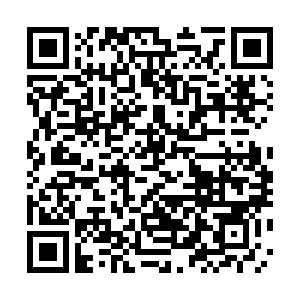 The entire federal prosecution team has quit a high profile case against a longtime aide to U.S. President Donald Trump after the Department of Justice intervened to call for a shorter sentence than they had recommended.

Trump had expressed his unhappiness at the recommended sentence of between seven and nine years in jail for Roger Stone, who was found guilty of lying to Congress and witness tampering. 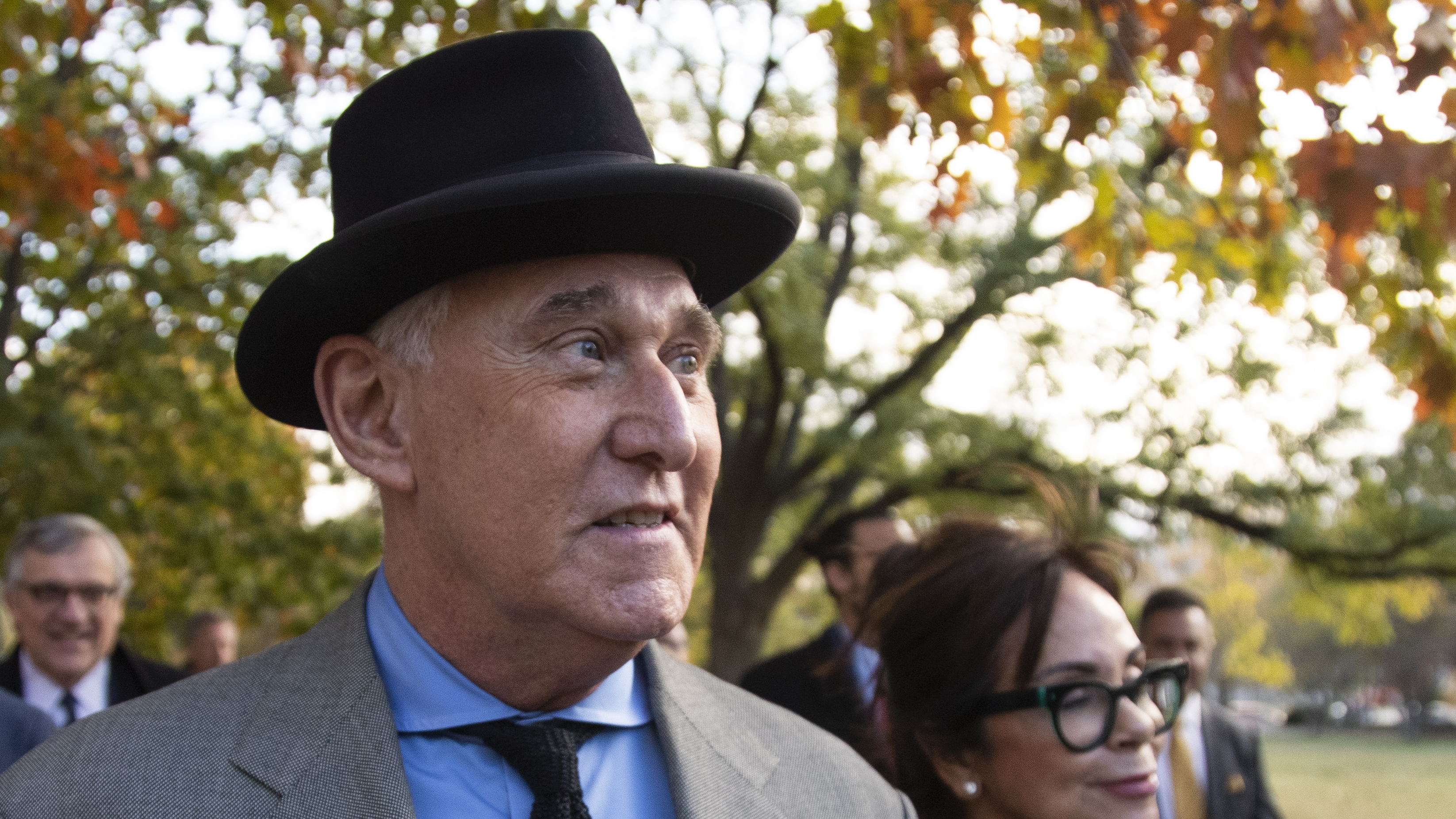 Trump tweeted on Tuesday: "This is a horrible and very unfair situation. The real crimes were on the other side, as nothing happens to them. Cannot allow this miscarriage of justice!"

The president told reporters he thought the initial recommendation was "ridiculous" but said he did not speak to the Justice Department about it. "I'd be able to do it if I wanted. I have the absolute right to do it. I stay out of things," he said.

A Justice Department official who had not previously worked on the case called the recommended sentence "excessive and unwarranted" and said the department would not make a formal sentencing recommendation.

The four prosecutors who won Stone's conviction – Aaron Zelinsky, Adam Jed, Michael Marando and Jonathan Kravis – subsequently withdrew from the case, and Kravis quit his job as a federal prosecutor.

Stone was found guilty in November on charges related to his efforts to spare the president embarrassment over the probe into Russian interference in the 2016 election.

He was arrested in January 2019 at his home in Florida after the charges were brought by then-special counsel Robert Mueller as part of the Russia investigation.

"When his crimes were revealed... he displayed contempt for this court and the rule of law," prosecutors said in a sentencing memorandum filed on Monday. 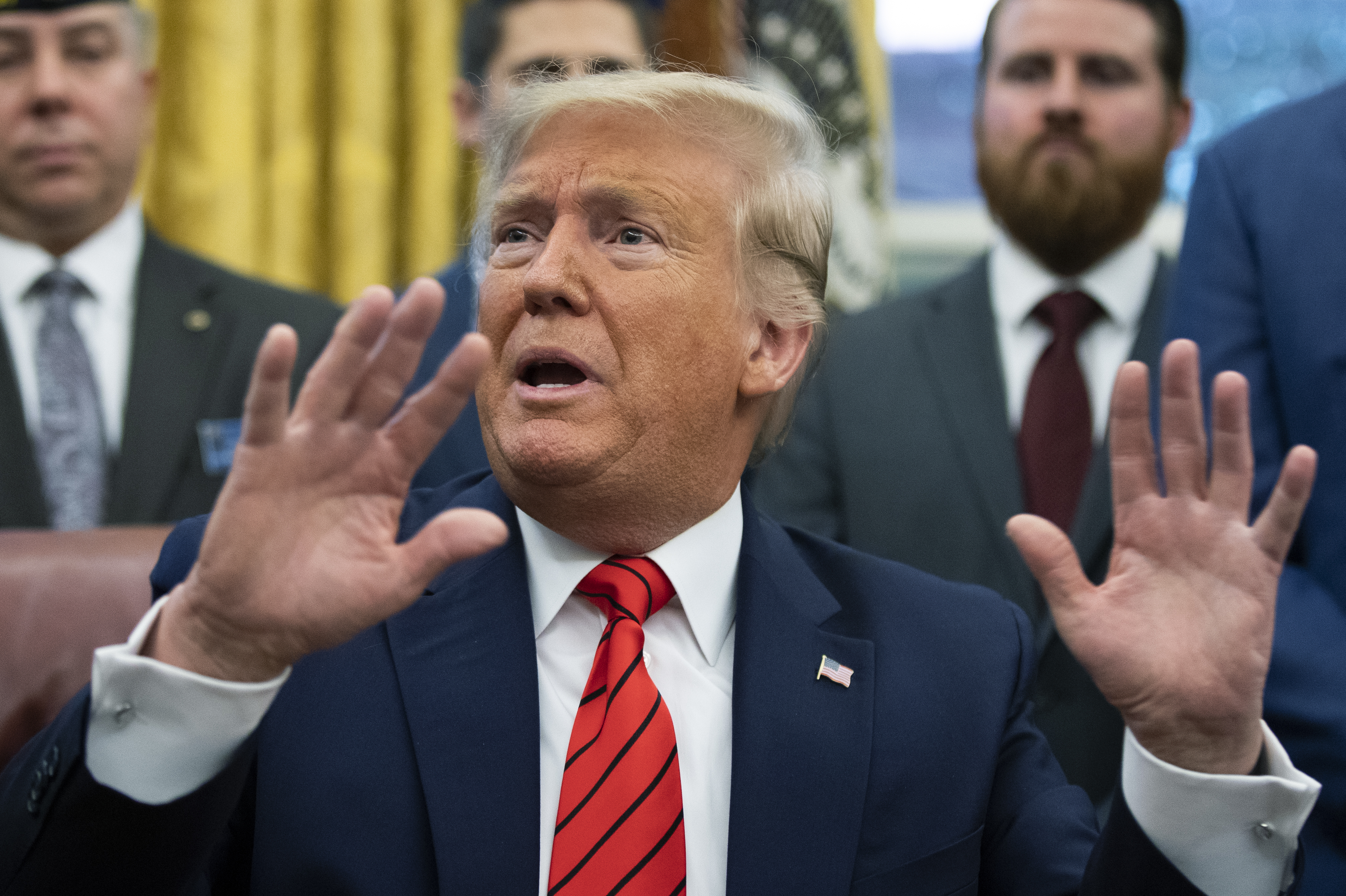 Prosecutors said Stone's conduct following the start of his trial "demonstrated the low regard in which he held these proceedings".

It cited one instance of him posting an image on Instagram of the presiding judge "with a symbol that appears to be crosshairs next to her head".

Stone had argued that the charges against him were politically motivated, but prosecutors said he lied and bullied witnesses to protect Trump.

The 67-year-old, who some commentators have suggested could be pardoned by Trump, began his career as a political aide to Richard Nixon, whose face he has tattooed on his back.

He will be sentenced on February 20.