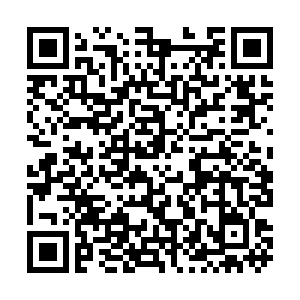 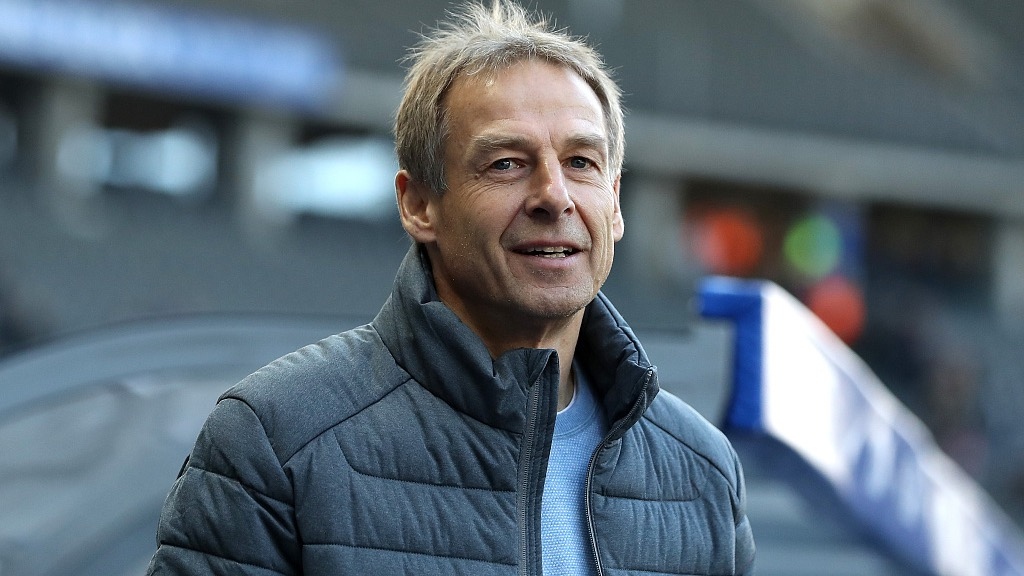 Jurgen Klinsmann has resigned as the Hertha Berlin coach after only 10 weeks in charge, citing a lack of support and trust.

"We were on a good path and despite difficult games had moved six points away from the relegation spots. I am totally convinced that Hertha will stay up," Klinsmann said on Tuesday in a statement.

"But for that task to be completed, as head coach I need the trust of all those involved. In the fight against relegation unity, solidarity and concentration are the key elements. If they are not guaranteed then I cannot deliver on my full potential as a coach and cannot live up to my responsibilities."

Klinsman, who was the United States head coach from 2011 to 2016, had arrived pledging to turn around Hertha's fortunes and make them title contenders with the help of the major investor Lars Windhorst.

Hertha spent more than 70 million euro (76.4 million U.S. dollars) on players in the winter break but have managed only one win in their past five league games and are 14th in the table. Klinsmann said he would remain a member of the club's board.