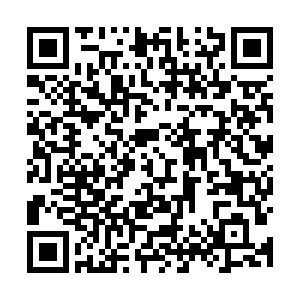 Hospitals operate at full capacity to treat patients in Wuhan

Hospitals in Wuhan City, central China's Hubei Province are running at full capacity to take in patients as the city vowed to leave no patients unattended.

Nearly 40 designated hospitals including Leishenshan and Huoshenshan hospitals in the city have provided 12,000 beds for patients in serious and critical conditions.

As of Tuesday, 2,676 people are treated at those hospitals.

A total of 4,313 patients with mild symptoms have been admitted to makeshift hospitals in Wuhan so far since February 6.

There are currently 4,966 medical workers in those seven makeshift hospitals.

Efforts are in full swing to ensure everyone is well covered in Wuhan.

40 organizations in the city now are eligible to conduct virus tests with a daily testing capacity of 8,000-10,000 people.

Now, 72,247 people staying in hospitals, fever clinics and isolation areas with suspected symptoms have been tested.

According to Wuhan's provincial disease prevention and control department, it has allocated 180,000 nucleic acid testing kits throughout the city. 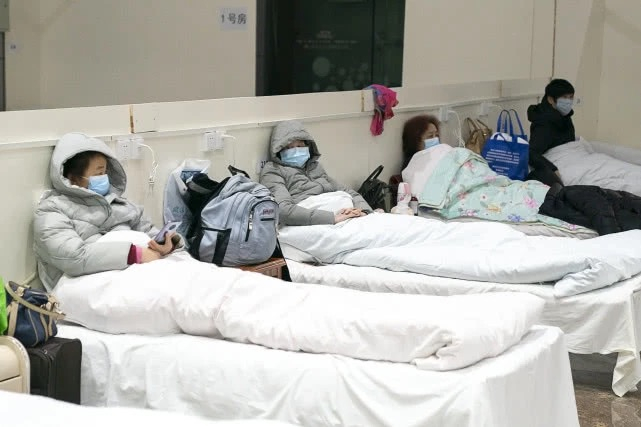 Patients are seen lying in bed in Jianghan makeshift hospital, the first of its kind in Wuhan, Hubei Province, on February 5, 2020. /Xinhua Photo

Patients are seen lying in bed in Jianghan makeshift hospital, the first of its kind in Wuhan, Hubei Province, on February 5, 2020. /Xinhua Photo