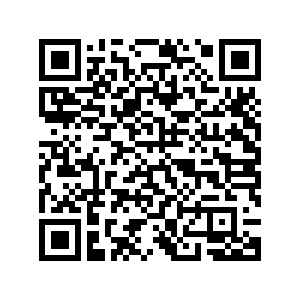 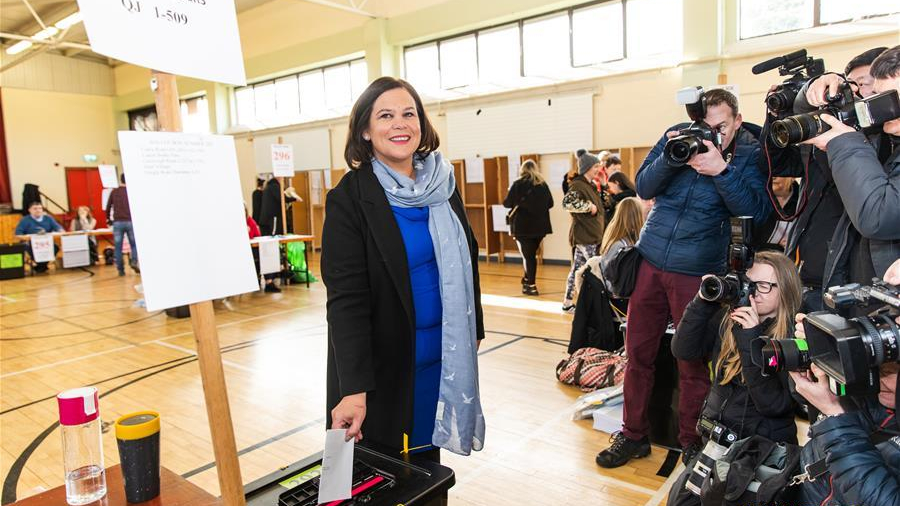 Editor's note: Bill Emmott, former editor-in-chief of The Economist, is the author of "The Fate of the West". The article reflects the author's opinions, and not necessarily the views of CGTN.

Sinn Féin's success in Ireland's February 8 general election, where it headed the poll, has come as a shock, owing to the party's historic ties to the Irish Republican Army (IRA) and that organization's association with violence. The cause of its success was domestic discontent, not nationalist fervor. Nevertheless, Sinn Féin's victory will put Irish unity – and thus the future of Northern Ireland's inclusion in the United Kingdom – firmly on the agenda.

No one is more surprised by the result than Sinn Féin itself. Last May, the party, under its new leader, Mary Lou McDonald, captured just 9.5 percent of the vote in local elections, and 11.7 percent in the European Parliament election. These results left party leaders so discouraged that they didn't even bother to run a full slate of candidates in this month's general election. Yet it has suddenly surged to 24.5 percent, ahead of both of Ireland's traditional mainstream parties, Fianna Fáil and Fine Gael.

To be sure, Sinn Féin won only 37 seats in the 160-seat Dáil (parliament). Ireland's complex system of proportional representation and multi-seat constituencies tends to allocate most seats according to voters' second and lower preferences, thereby favoring parties with more candidates overall. Nonetheless, the party will now move from the margins to the center of Irish politics.

The immediate implication of the election is that Fianna Fáil, which won 38 seats, and Fine Gael, which has governed since 2011, face a tricky dilemma. They could try to form a coalition government with each other, or with smaller parties such as the Greens and Labour, leaving Sinn Féin out in the cold. But that would risk consolidating the pariah's role as Ireland's main opposition party. Alternatively, Fianna Fáil could negotiate with Sinn Féin to bring it into government, thereby forcing it to take responsibility rather than simply making promises and sniping from the sidelines.

In recent years, populist earthquakes have tended to happen in countries where economic underperformance and persistent unemployment have fueled discontent over immigration and mainstream policies. On the surface, Ireland does not fit the bill. Its economy has grown by 4-8 percent annually for the past four years, unemployment is at a record low, and, though one-fifth of the population is foreign born, immigration barely featured in this election campaign.

Scratch beneath the surface, though, and you will find that Sinn Féin's success is not so surprising. Following the collapse of Irish property and the banking sector in 2008-10, the Fine Gael government felt obliged to cut public debt from its peak of 120 percent of GDP in 2012 to just 63 percent now. That long period of austerity has produced a blend of "private opulence and public squalor," to borrow a phrase popularized by American economist John Kenneth Galbraith in the 1950s. 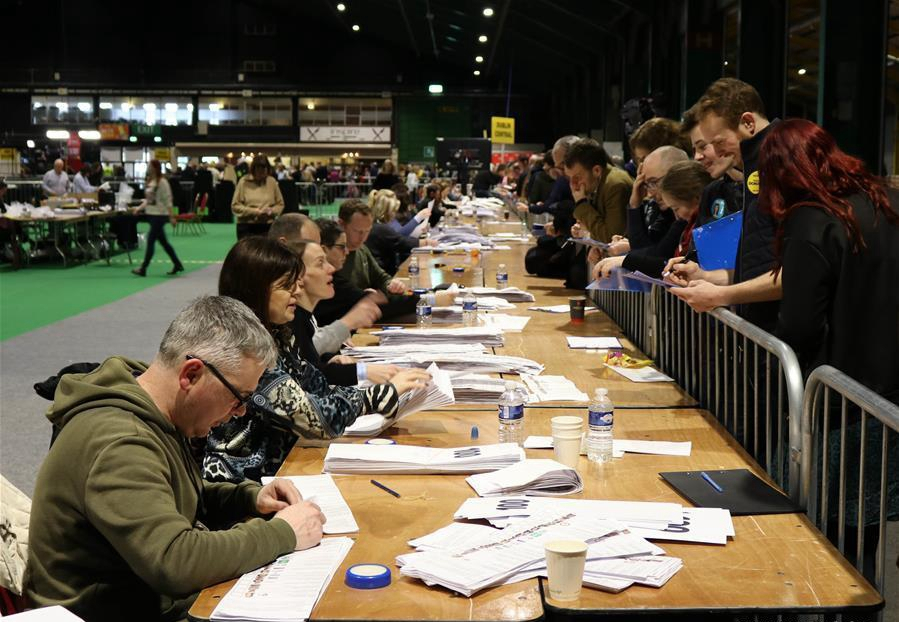 Ireland's health services and housing have failed to keep up with growing demand, and its public transportation has also come under strain. Moreover, since an inconclusive general election in 2016, Fine Gael has governed with Fianna Fáil under a so-called confidence-and-supply agreement, all but ensuring that both would share the blame for the sense of "public squalor."

As a result, Ireland's two "establishment" parties have become vulnerable to opposition groups presenting themselves as more progressive alternatives. In the past, Labour would have filled this role, but that party has been tainted by its participation in a coalition with Fine Gael in 2011-16. The choice therefore lay between Sinn Féin and the Greens, which ended up taking just 7.4 percent of the vote.

It will now take several weeks for a government to be formed. Fine Gael's leader, Leo Varadkar, the incumbent Taoiseach (prime minister), has ruled out talks with Sinn Féin so vehemently that it will be hard for him or his party to change their tune now. But Fianna Fáil and its leader, Micheál Martin, have more room to maneuver. The main issues on the table will be health, housing, transportation, and the economy. Sinn Féin will almost certainly demand – and be offered – some of the ministries responsible for public services. The issue of Irish unity will scarcely be mentioned, yet it will be on everybody's mind.

After all, Sinn Féin will now hold equally strong positions in both Ireland and Northern Ireland. The UK general election in December, and the country's formal withdrawal from the EU on January 31, have shaken things loose. In January, Sinn Féin in Northern Ireland joined a new power-sharing arrangement after three years in which the province was effectively without an executive.

One key difference, of course, is that in Northern Ireland, Sinn Féin's links to the former IRA are openly recognized, whereas in the Republic of Ireland, they are played down. Under the 1998 Good Friday Agreement between Britain, Ireland, and Northern Ireland's unionist and nationalist parties, the British Secretary of State for Northern Ireland holds the power to call a referendum on Irish reunification. But that does not mean that parties in either country cannot press for one.

If Sinn Féin joins the Irish government, its ministers will likely pursue preparations for a referendum and press for negotiations with the UK about when one can be held. Sinn Féin knows that it would be a strategic mistake to rush a referendum, given the risk of renewed violence in Northern Ireland. But it also knows that it cannot risk becoming labeled a traitor to Irish nationalism.

In any case, by saddling Northern Ireland with the uncertainty of remaining in both the UK and the EU customs union, Brexit had already unlocked the Pandora's box of Irish reunification. The Irish general election has now thrown the lid wide open. It is anyone's guess what will emerge.