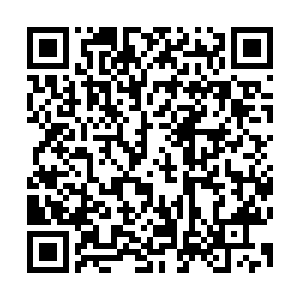 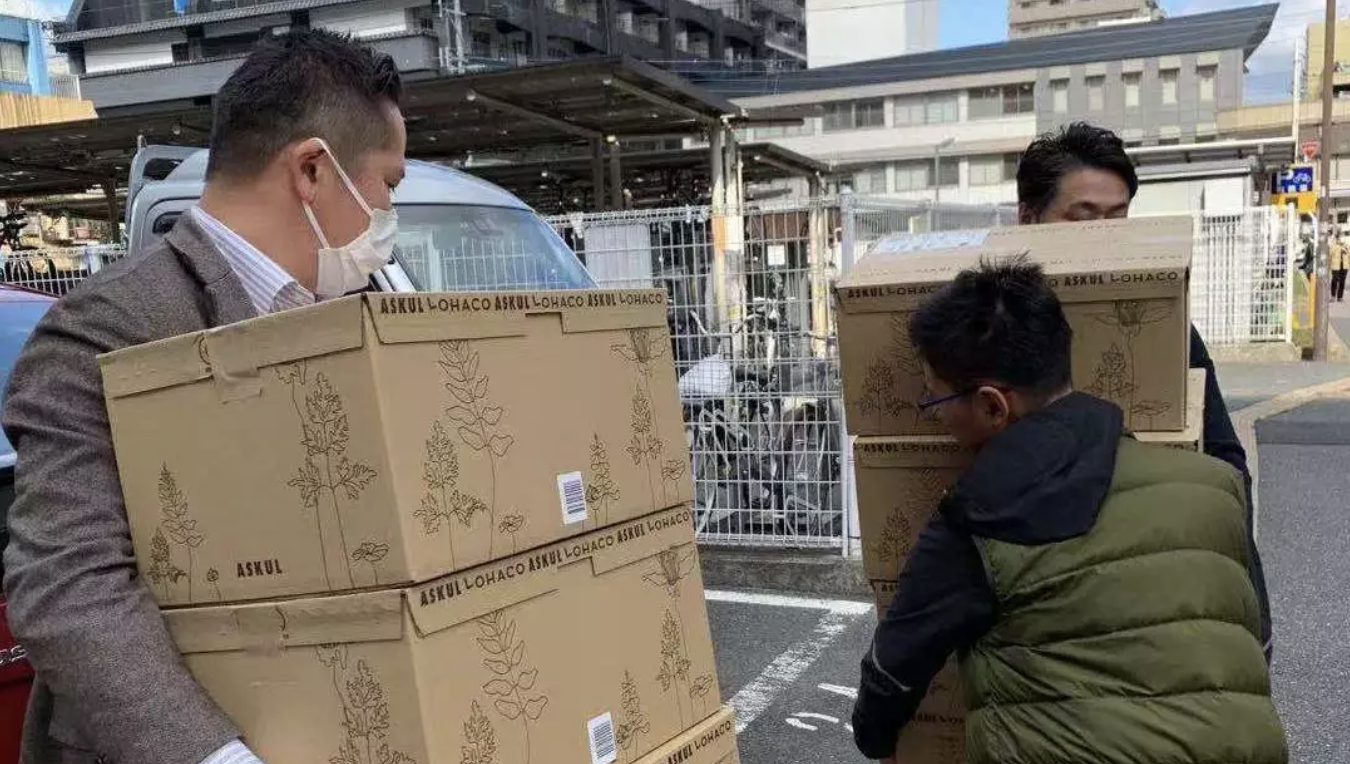 The battle against the novel coronavirus has tugged at the heartstrings of a 46-year-old Japanese man named Kazuyuki Tanioka. In order to do his bit to help patients and medical staff, Tanioka and his family embarked on a special journey. 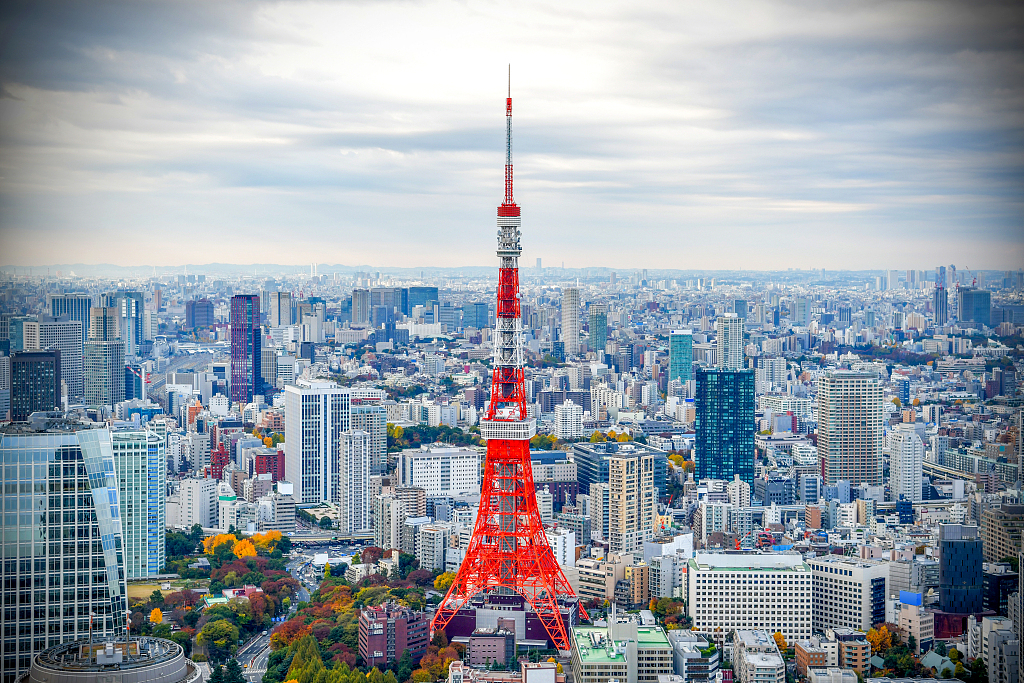 Tanioka originally planned to take his wife and son to Japan's Tohoku region for an in-depth tour during this Chinese New Year holiday. However, when he learned that the novel coronavirus was spreading rapidly and China had almost run out of masks, he decided to turn their trip into "a journey of collecting masks for China."

In order to purchase masks, Tanioka and his family started their journey from Tokyo on January 29, went through Fukuoka, Yamaguchi, and finally arrived in Kumamoto where Tanioka was born. The total journey was about 1,200 kilometers. They walked into every pharmacy they saw along the way to buy masks. 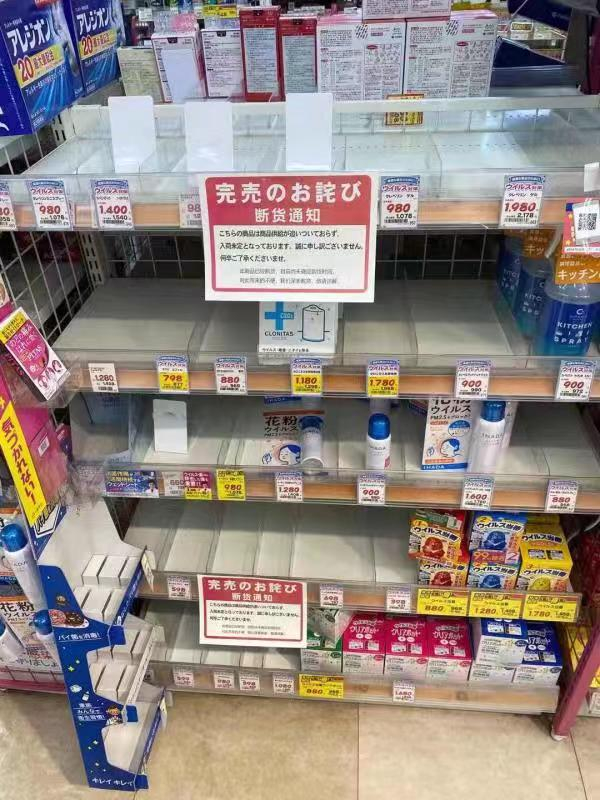 Masks in a Japanese pharmacy almost sold out. /CRI Photo

Masks in a Japanese pharmacy almost sold out. /CRI Photo

Collecting such a huge number of masks was not easy. As some cases of novel coronavirus pneumonia had been reported in Japan, masks at many pharmacies were sold out. What's more, some people even purchased masks in large quantities, and then increased the price by 300-500 percent to sell online. This undoubtedly increased Tanioka's financial burden. 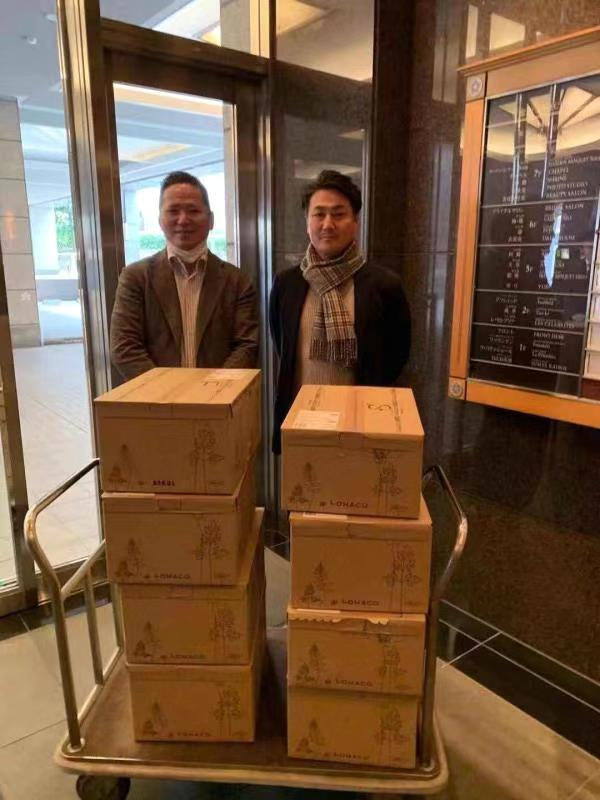 Thankfully, hundreds of enthusiastic Japanese people donated to him after watching reports from local TV. Meanwhile, Tanioka's Chinese friends sent money and asked him to purchase medical supplies for donation.

"I was really touched," said Tanioka. 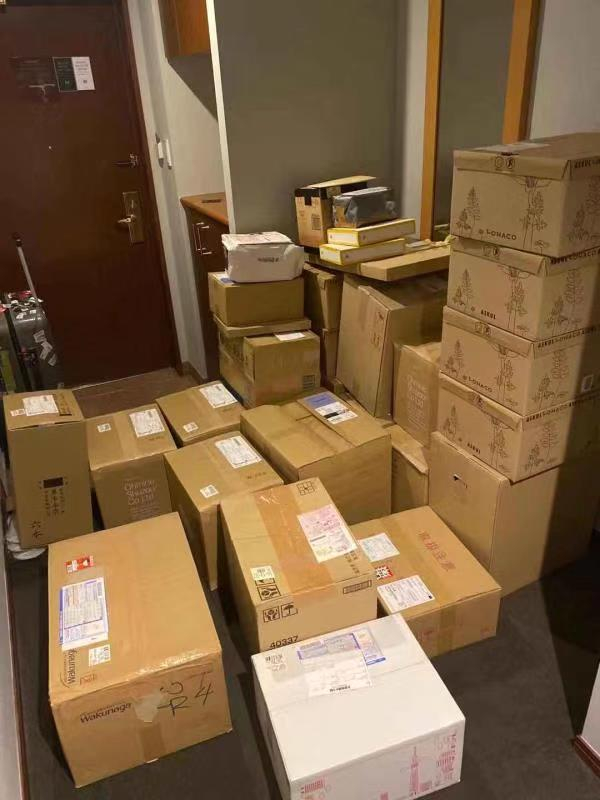 Masks collected by Tanioka and his family until February 3. /CRI Photo

Masks collected by Tanioka and his family until February 3. /CRI Photo

Finally, Tanioka and his family raised about 45,000 masks and some other medical supplies, totaling 550 kilograms. They sent all the supplies to Beijing on February 9. According to Tanioka, these supplies would be distributed in Wuhan and other places in need. 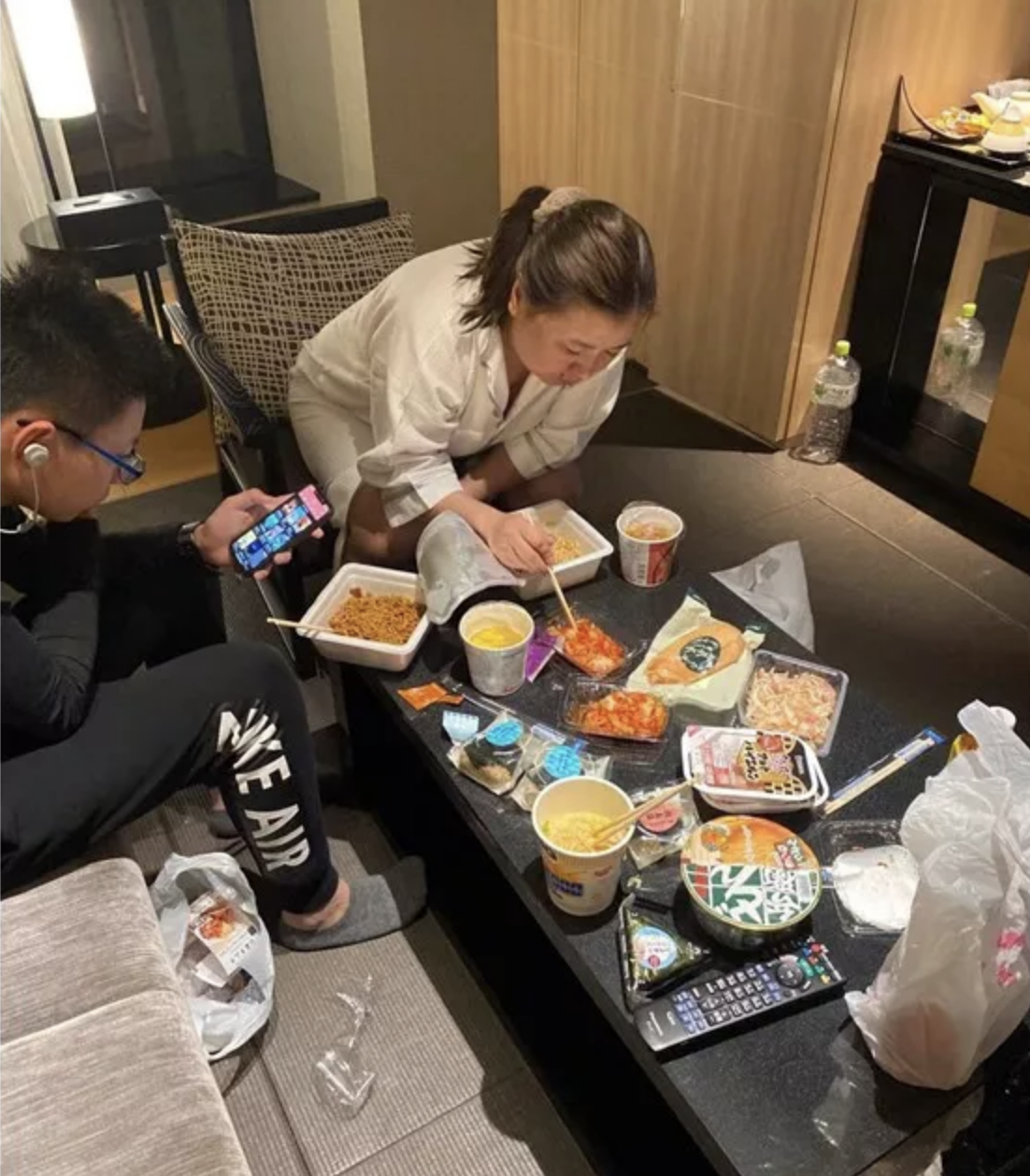 Tanioka's wife and son in a hotel during their journey of collecting masks. /CRI Photo

Tanioka's wife and son in a hotel during their journey of collecting masks. /CRI Photo

Tanioka married a Chinese woman 20 years ago in Japan. They moved to Beijing in 2010 and currently operate a Japanese restaurant in Beijing. Although his restaurant has been closed for several weeks due to the novel coronavirus outbreak and his income has been affected a lot, he still tries to help those in need.

"We need to work across boundaries to solve this epidemic situation. What I have done is to call for more Japanese people to give their support, and to bring the goodwill from Japan to China. I am convinced that doing this is also good education for my children," said Tanioka.