Juan Guaido back to Venezuela after completing international tour
CGTN 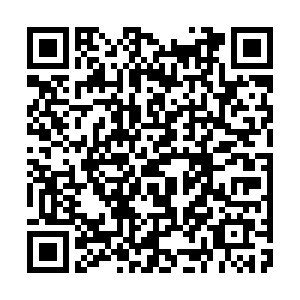 Venezuelan opposition leader Juan Guaido returned to his country on Tuesday after traveling to North America and Europe, capping a three-week tour in which he was warmly welcomed by foreign leaders.

He entered Venezuela via the country's main airport, Maiquetia.

Guaido, who is recognized as Venezuela's acting president by the United States, was received at the White House and feted at the World Economic Forum in Davos after slipping out of the country in January in defiance of a travel ban by the government of President Nicolas Maduro.

In addition to the travel ban, the Maduro government also barred Guaido from holding public office for 15 years.

Maduro is facing a Guaido-led opposition movement that has struggled to maintain the frenetic street protests of 2019 and has been unable to challenge Maduro's grip on power.

Venezuelan government officials have been calling Guaido a puppet of Washington, which has been imposing waves of sanctions on Venezuela as a move to show support for the opposition movement. The latest U.S. sanction, which came last month, was directed at Luis Parra, who is in a dispute with Guaido over the seat of the president of the National Assembly of Venezuela.