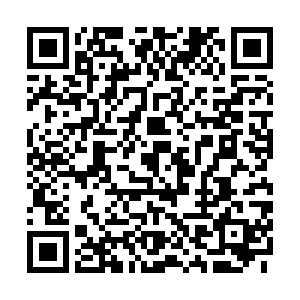 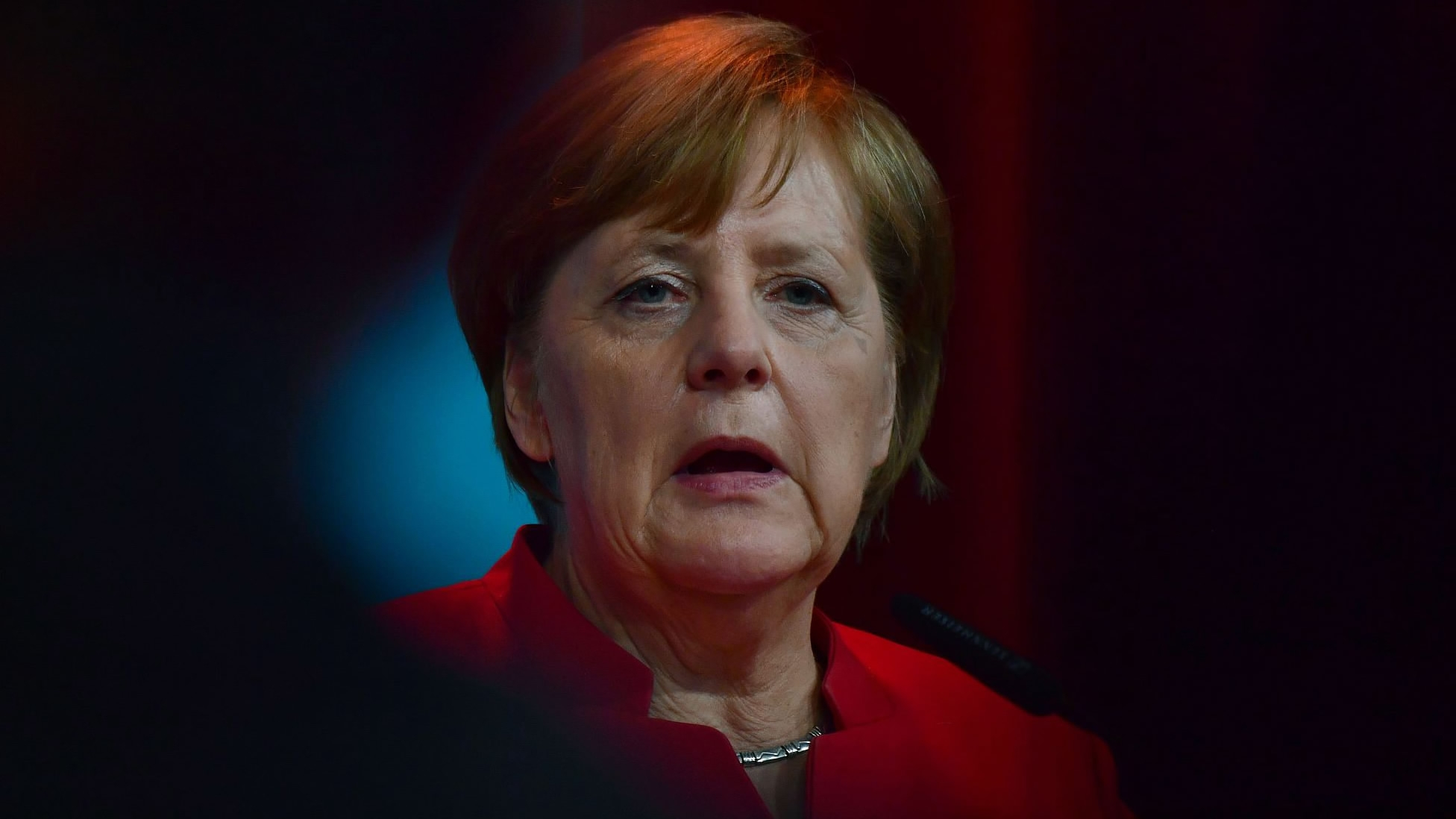 German Chancellor Angela Merkel's protege Annegret Kramp-Karrenbauer (popularly known by her initials "AKK") announced earlier this week that she's stepping down as head of the Christian Democratic Union (CDU) and will not run for chancellorship during next year's elections. This announcement sent shock waves throughout Germany and the rest of the EU, immediately worsening the bloc's uncertainty in the wake of Brexit.

AKK had struggled over the past year to assert herself as Merkel's successor following her patron's decision to support her as party leader ahead of the chancellor's planned retirement in 2021. Even her over-half-year-long stint as incumbent Defense Minister hasn't increased her appeal among the CDU's rank and file, some of whom surprisingly backed the same candidate as the right-leaning opposition party Alternative for Germany (AFD) did during the latest elections in the eastern state of Thuringia.

Although the newly elected state premier Thomas Kemmerich quickly resigned from his post amid the scandal that followed his rise to power, the message that the CDU's local leaders were sending to their upper echelon was unmistakable – they do not agree with the continuation of Merkel's centrist policies. This understandably threw the party into crisis and greatly contributed to AKK's decision to step down as its leader, proving that Merkel's carefully coordinated chancellorship grooming attempt had remarkably failed.

The EU is looking for leadership in the aftermath of Brexit, but the bloc's de-facto German leader no longer looks able to even lead its own coalition government, let alone the main party comprising it. This isn't the first time in recent years that political uncertainty has taken hold of the country, but this time it's happening after Brexit in a completely different continental context. It's unlikely that this latest development will significantly affect Germany's domestic or foreign policies (including economic ones), but it still creates widespread unease. 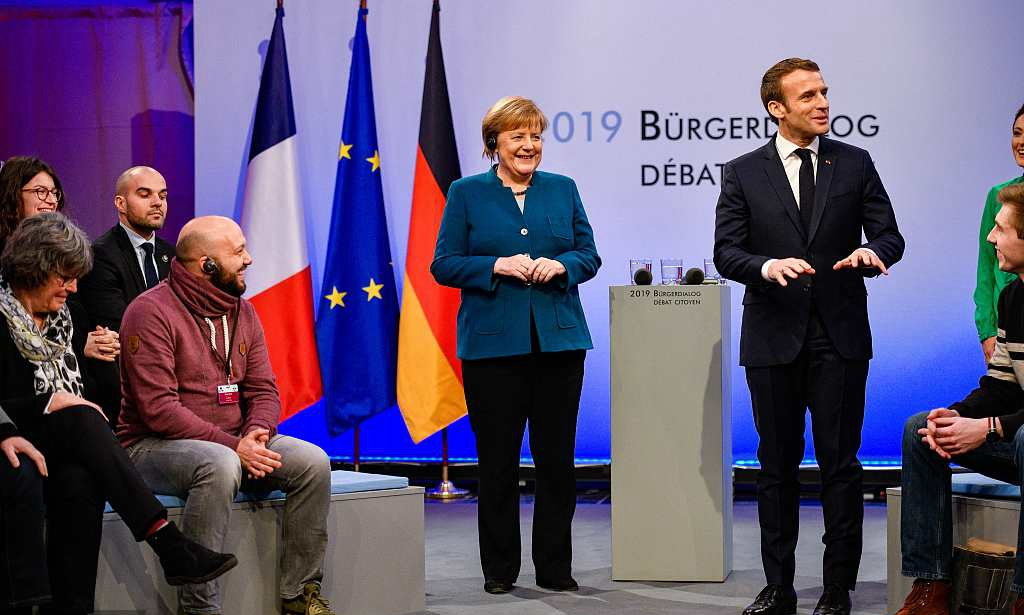 Nevertheless, it also opens up new opportunities for aspiring leaders to rise to the occasion all across Europe, most notably in France and Poland. Until recently, the two were political rivals with France espousing more liberal social policies and a "two-speed" approach towards EU integration, while Poland adopted a more conservative stance, favoring equal treatment of each member. Macron's recent visit to Warsaw helped break the ice between them and couldn't have occurred at a better time.

Serious differences still exist between them, but France and Poland are poised to benefit the most from Germany's return to political uncertainty as they're most likely to position themselves as the bloc's western and eastern leaders respectively, which could in effect contribute to the gradual decentralization of the EU along the lines of "regional blocs." To be clear, the EU is still an integrated whole and it's extremely unlikely that any other country will follow the UK's footsteps anytime soon, but the decentralization trend is clearly growing.

Germany, due to its economic might and geostrategic position smack dab in the center of this supranational structure, functioned as an integration magnet for bringing the EU's members together under its aegis, though its soft power is weakening amid the renewed uncertainty that follows Merkel's failed chancellorship grooming attempt of AKK immediately after Brexit. This, in turn, increases the odds that France will try to replace Germany's role in western Europe and the bloc more broadly while Poland tries to expand its influence to the east.

Poland is the unofficial leader of the "Three Seas Initiative," a central European integration platform within the EU that's strongly backed by the U.S. as a counterweight both to German and Russian influence in that part of the continent. With Germany distracted by its latest political crisis at home, it's entirely conceivable that both Poland and France will exploit this opportunity to expand their influence in their respective halves of Europe, which could eventually lead to the bloc continuing to decentralize with uncertain consequences for all.