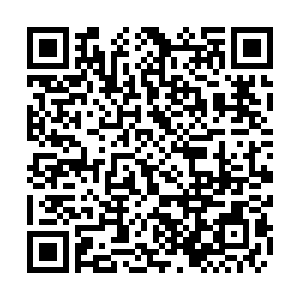 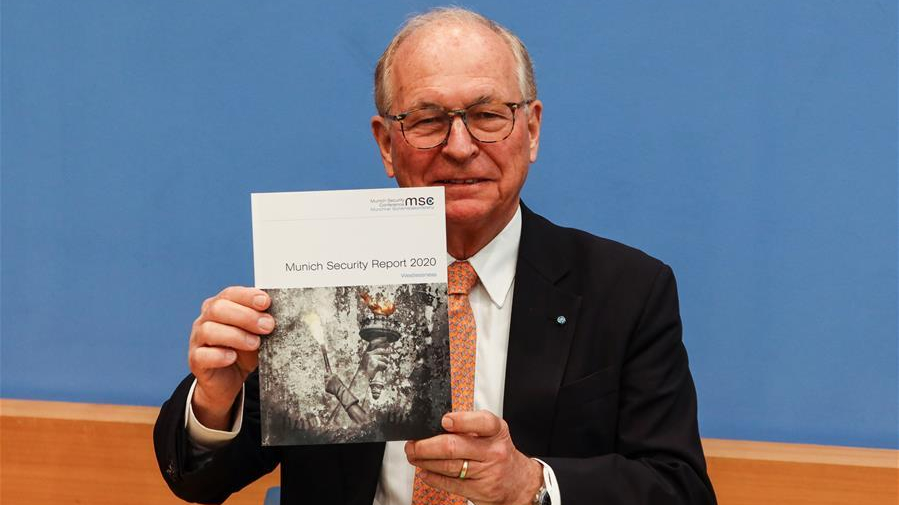 The upcoming 56th Munich Security Conference (MSC) will be themed "westlessness," or the loss of the common standing of what it means to be part of the West, according to a report published on Monday.

The Munich Security Report, which is published annually ahead of the MSC, sets the tone for the conference that is known as the "Davos" in global security and political issues. This year's MSC will be convened from Friday to Sunday this week.

"There is a double phenomenon right now, that the first is the West is less western, and the second is the world as a whole is less western. What does it mean to German, European and global relations, especially to our security politics?" said Wolfgang Ischinger, chairman of the MSC, at a press conference Monday morning in Berlin.

According to the organizer, the westlessness means a widespread feeling of uneasiness and restlessness in the face of increasing uncertainty about the enduring purpose of the West. Many security challenges seem to have become inseparable from what some describe as the decay of the Western project.

"What is more, we appear to have lost a common understanding of what it even means to be part of the West. Although perhaps the most important strategic challenge for the transatlantic partners, it appears uncertain whether the West can come up with a joint strategy for a new era of great power competition," the organizer wrote.

The MSC 2020 will seek answers and solutions to this fundamental question by examining the European project, defense cooperation, and the liberal international order as a whole.

Decision makers and experts from across the world will also discuss hot spots from Libya to the Persian Gulf and further to East Asia, the trade disputes between the EU and the United States, and the discord between Germany and the United States over the Russia-Germany gas pipeline project "Nord Stream 2."

Pressing global challenges will be a focal point, above all the effects of climate change, but also the intersections of trade and technological progress with international security, according to the organizer.

More than 500 high-level international decision makers, including over 35 heads of state and government as well as some 100 foreign and defense ministers, are expected at the conference. These leaders from the fields of politics, business, academia, and civil society will discuss current crises and future security challenges.

French President Emmanuel Macron and Canadian Prime Minister Justin Trudeau will attend the MSC for the first time, which will be opened by German President Frank-Walter Steinmeier.