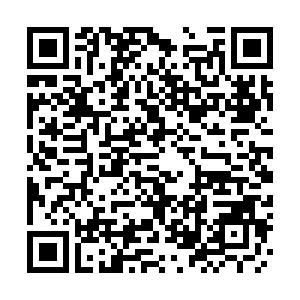 Followers of an upstart Indian political party danced in the streets on Tuesday after inflicting a crushing defeat on Prime Minister Narendra Modi's right-wing party in a key election in the capital.

The poll was the first electoral test for Modi's Bharatiya Janata Party after it passed a controversial nationality law which opponents say is anti-Muslim.

Aam Aadmi Party supporters cavorted to bhangra music and set off fireworks as the vote count showed they had crossed the 36 seats needed to secure a majority in the 70-seat regional assembly.

"Wishing them the very best in fulfilling the aspirations of the people of Delhi," Modi tweeted. 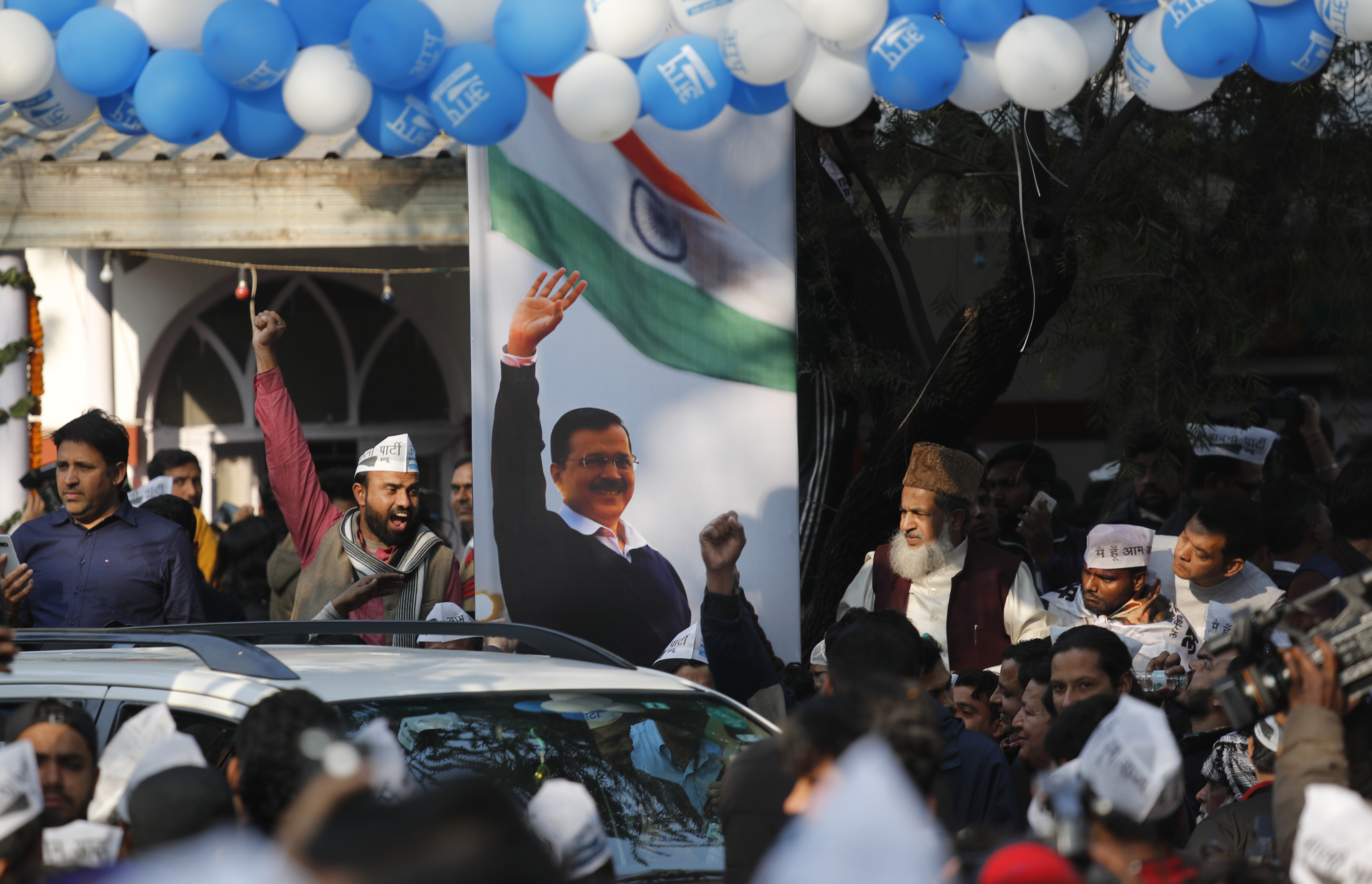 The BJP had launched an aggressive campaign to win the city of nearly 20 million people from the AAP, using the election to rally support for the law easing citizenship rules for religious minorities from Bangladesh, Pakistan and Afghanistan, but excluding Muslims.

At least 25 people have been killed in protests over the legislation so far.

But the AAP, which swept to power in 2015 after it was launched three years earlier by former tax officer Kejriwal, retained control in an impressive showing.

The defeat in Delhi is the latest in a string of setbacks for the BJP at regional elections over the past two years.

Congress, led by the storied Gandhi-Nehru dynasty and the main opposition at the national level, was set to draw a blank in another low for a party that ruled Delhi for 15 years before the AAP took over.