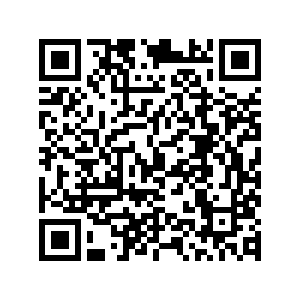 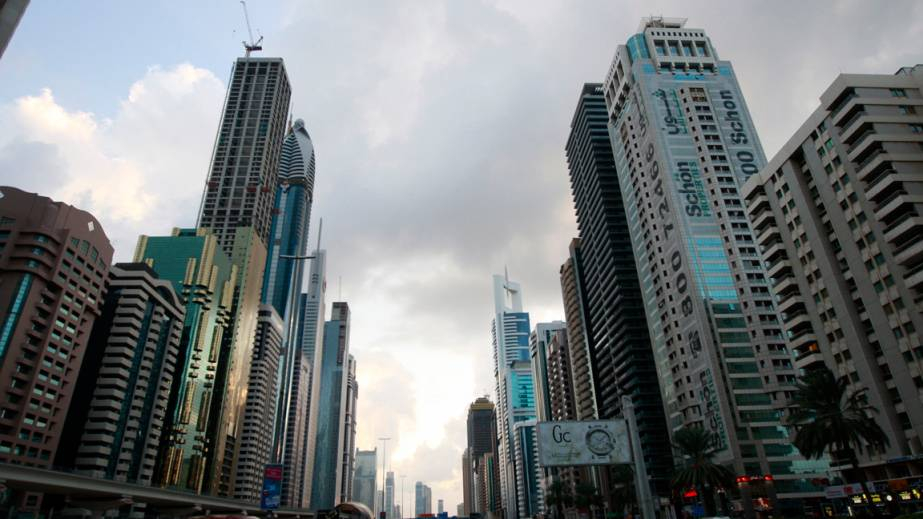 Editor's note: Dani Rodrik is professor of International Political Economy at Harvard University's John F. Kennedy School of Government, the author of Straight Talk on Trade: Ideas for a Sane World Economy. The article reflects the author's opinions, and not necessarily the views of CGTN.

Firms are the cornerstone of the modern economy. The bulk of production, investment, innovation, and job creation takes place within them. Their decisions determine not only economic performance, but also the health and well-being of a society. But who should govern firms, and on whose behalf should those decisions be made?

The conventional theory under which our contemporary economies operate is that firms are governed by – or on behalf of – investors. This theory posits a clear separation between owners and employers – between capital and labor. Investors own the firm and they must make all the relevant decisions. Even where this is impractical, as in larger firms with multiple investors, the presumption is that managers are "agents" of the investors – and of investors alone.

This theory of the firm rests on two fictions. First, investors are the only ones "invested" in the firm, and hence the only ones taking risks. Second, markets are competitive and frictionless, so that workers (and others closely affected by firms' decisions, such as suppliers) can leave and go elsewhere if they do not like how a particular firm treats them.

In reality, a job is much more than a source of income. It is a crucial part of an adult's personal and social identity. The relationships workers build and the community they acquire on the job give them purpose and help define who they are. Jobs provide workers with not just material utility, but also expressive utility. The terms of employment determine not just how much we can afford to buy, but our sense of ourselves and the extent to which our aspirations and potential are fulfilled. This is why losing a job often delivers a severe shock to our overall life satisfaction.

If markets were hyper-competitive and frictionless, and if information were perfect, none of this would matter much. Workers would enter complete contracts with investors (or their agents), taking all these considerations into account. Workers would sort themselves among firms, choosing to work for firms that give them the best combination of material benefits and expressive value. But in the real world, such complete contracts are not possible and imperfect competition is the norm, giving firms inordinate power to shape the lives of their workers.

In her fascinating book Firms as Political Entities, the legal scholar Isabelle Ferreras has taken these ideas one step further to challenge the traditional conception of investor-governed firms. The problem, she argues, arises from a failure to distinguish the "corporation" from the "firm." The corporation is a state-sanctioned legal form that sets out the legal privileges and responsibilities of investors and the relationship among them. The firm is not a legal construct as such; it is a social organization. It embeds the corporation in a network of relationships with workers, suppliers, and other stakeholders. 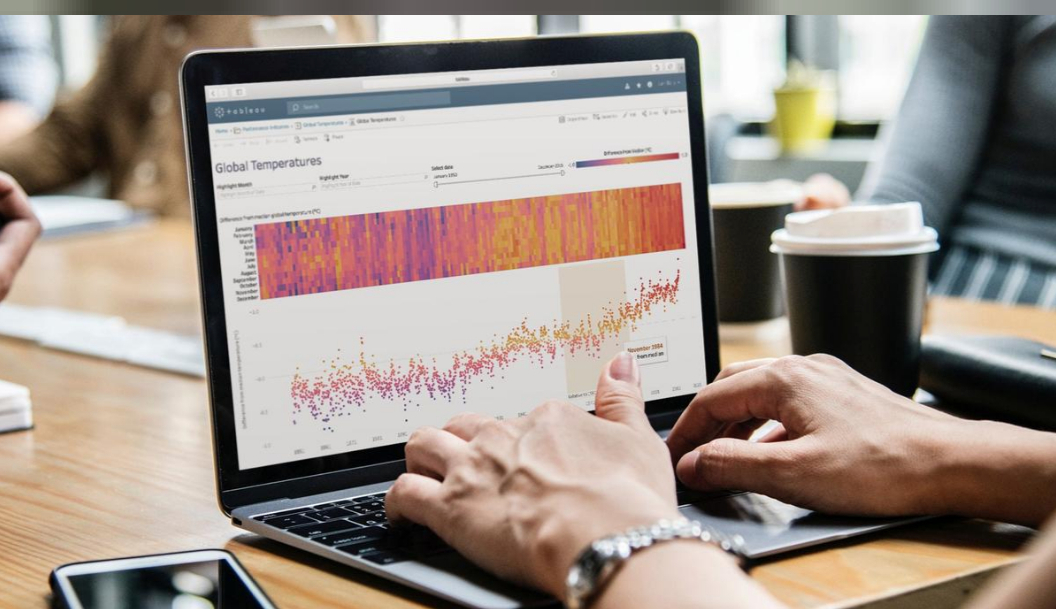 The question of how firms should be governed has no determinate answer, both in the law and as a matter of economic logic. Ferreras proposes an analogy with national governments. As national politics became more democratic, a second, more representative assembly was created to complement an upper chamber dominated by the aristocracy. Similarly, firms could be governed in a bicameral fashion, with a workers' chamber having equal say to an investors' chamber. The German system of co-determination comes close to Ferreras' proposal, though still falls short insofar as workers' representatives never have equal power on German corporate boards.

Worker control is important to counterbalance investors' incentives to disregard their employees' well-being. But two other social externalities require further attention. First, contemporary innovation takes place within ecosystems where firms heavily depend on other firms and suppliers for standard setting, knowledge flows, and skills. There are many opportunities for coordination failure. For example, viable technologies may fail to take off in the absence of complementary upstream and downstream investments.

Second, there are what Charles Sabel and I have called "good jobs" externalities. Communities where good, middle-class jobs become scarce develop a wide range of social and political ills – broken families, addiction, crime, decline in social capital, xenophobia, and growing attraction to authoritarian values. The "insiders" with good jobs cannot always be expected to have the interests of "outsiders" at heart. So even if workers are empowered within firms, we need mechanisms to ensure that the interests of the wider community are internalized.

For both reasons, government action remains indispensable. Governments have to provide the nudge needed to solve local coordination failures. And they need to provide the carrots and sticks needed for firms to internalize good jobs externalities. Firms should not regard such government interventions as restrictions on what they can do, but rather as an expansion of their technological and employment possibilities.

In recent years, large corporations have become increasingly aware that they must be sensitive not only to the financial bottom line, but also to the social and environmental effects of their activities. Discussions about corporate governance nowadays are rife with talk about social responsibility, the stakeholder model, and environmental, social, and governance (ESG) criteria. A growing number of companies define themselves as "hybrid," pursuing profit and social purpose at the same time. Some have figured out that treating workers better can be good for profits.

All of these are welcome developments. But societies should not allow investors and their agents to drive the discussion about reforming corporate governance. If firms, as social and political actors, are to serve the public good, workers and local communities in particular should have a much bigger say in their decisions.